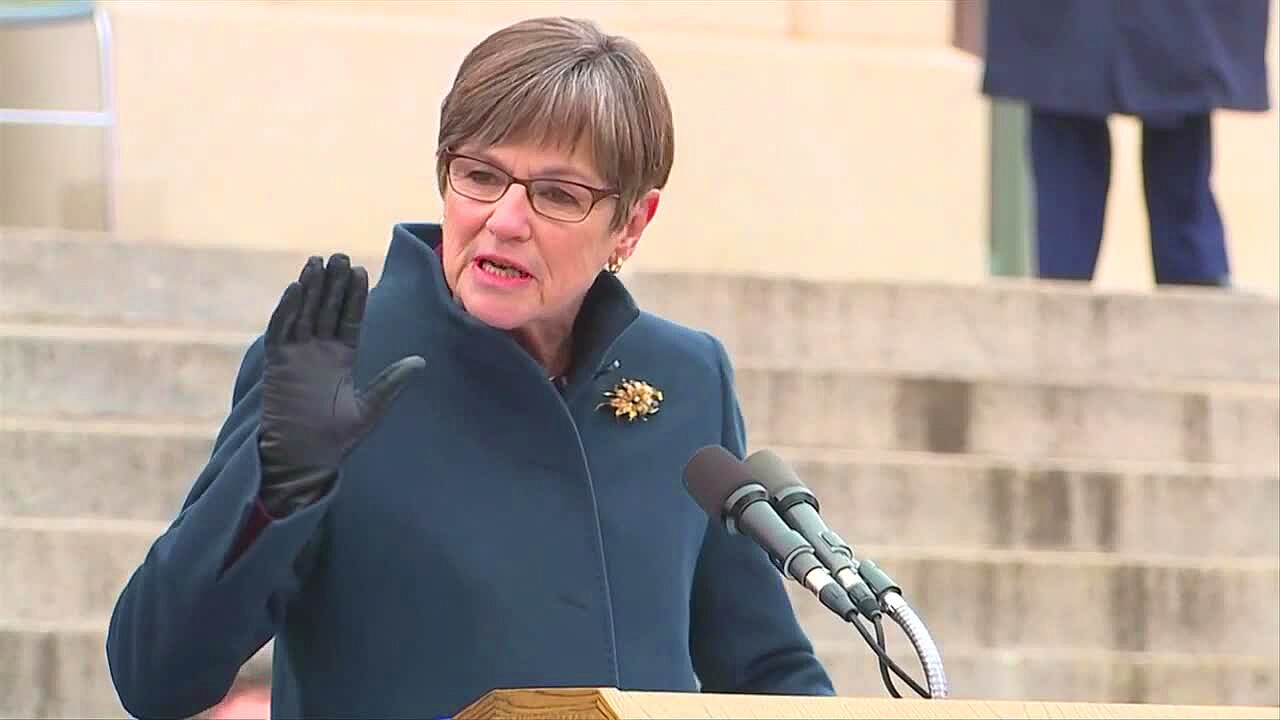 TOPEKA, Kan. (AP) — Kansas' new Democratic governor on Tuesday reinstated a ban on anti-LGBT bias in state agencies' employment decisions that a Republican predecessor had repealed, and she also expanded the policy to cover government contractors.

Gov. Laura Kelly's executive order was her first official action since taking office Monday and fulfilled a promise she made repeatedly during her successful campaign last year. It bars state agencies from discrimination based on sexual orientation or gender identity when hiring workers or deciding whether to promote, discipline or fire them.

The move came after a historic wave of victories by LGBT candidates across the nation. In Kansas, Sharice Davids won a congressional seat and state Reps. Susan Ruiz and Brandon Woodard were elected as the Legislature's first openly lesbian and gay members. All three are Kansas City-area Democrats.

Kelly's order will apply to departments under Kelly's direct control, which have about 19,000 employees. But she also extended the policy to companies that have contracts with the state.

"In a perfect world, we wouldn't need executive orders like this," Kelly told reporters during a Statehouse news conference. "It's important that, until we become a perfect world, that we make sure that we've got the kinds of things in place that move it towards perfection."

Kelly reinstated a policy against anti-LGBT bias in state government that Democratic Gov. Kathleen Sebelius imposed in 2007 through an executive order.

Republican Gov. Sam Brownback, a vocal opponent of same-sex marriage, rescinded Sebelius' order in 2015, arguing that state lawmakers should set such a policy. It was clear at the time that the GOP-dominated Legislature and its conservative leaders would not.

The Kansas law barring discrimination in housing and private employment doesn't cover bias based on sexual orientation or gender identity, and expanding is likely to be a hard sell in the Republican-controlled Legislature. Some conservatives have argued that such an expansion isn't necessary and would be used only as a legal club against conservative people of faith.

Half a dozen local governments have enacted their own anti-LGBT bias policies, including two Kansas City-area suburbs in December, but the Williams Institute, a think tank at UCLA's law school focusing on sexual orientation and gender identity policy, said only 12 percent of Kansas residents fall under them.

Woodard and Ruiz said after Kelly's news conference that they are drafting a bill that would expand the state's anti-discrimination law.

The legislative debate centered on agencies that won't place children in LGBT homes. Supporters saw it as religious liberties measure, but Kelly has called it an "adoption discrimination law" and has said she will see whether she legally can avoid enforcing it.

Demonstrating social conservatives' influence, the Kansas Republican Party adopted a platform last year that declares, "We believe God created two genders, male and female." The platform also called for an amendment to the U.S constitution barring same-sex marriage, drafted so "judges and legislatures cannot make other arrangements equivalent to it."