Gov. Laura Kelly says tax cuts 'would be a U-turn back to disaster' 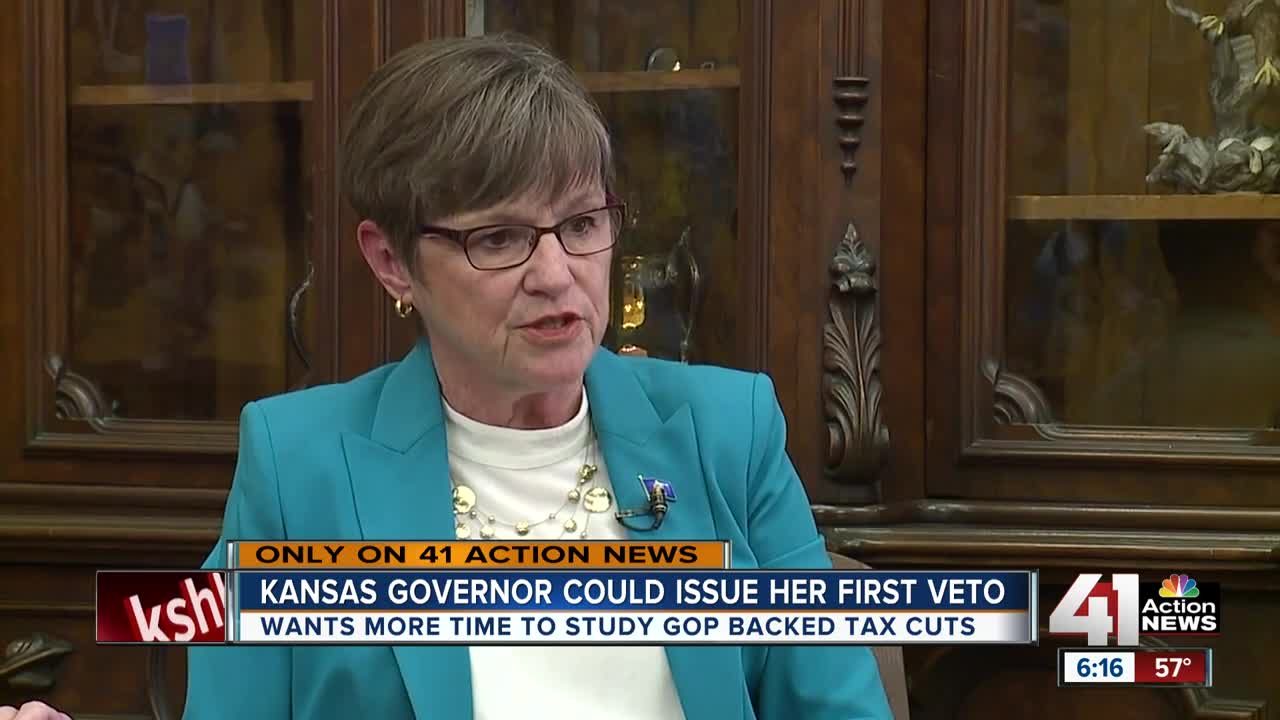 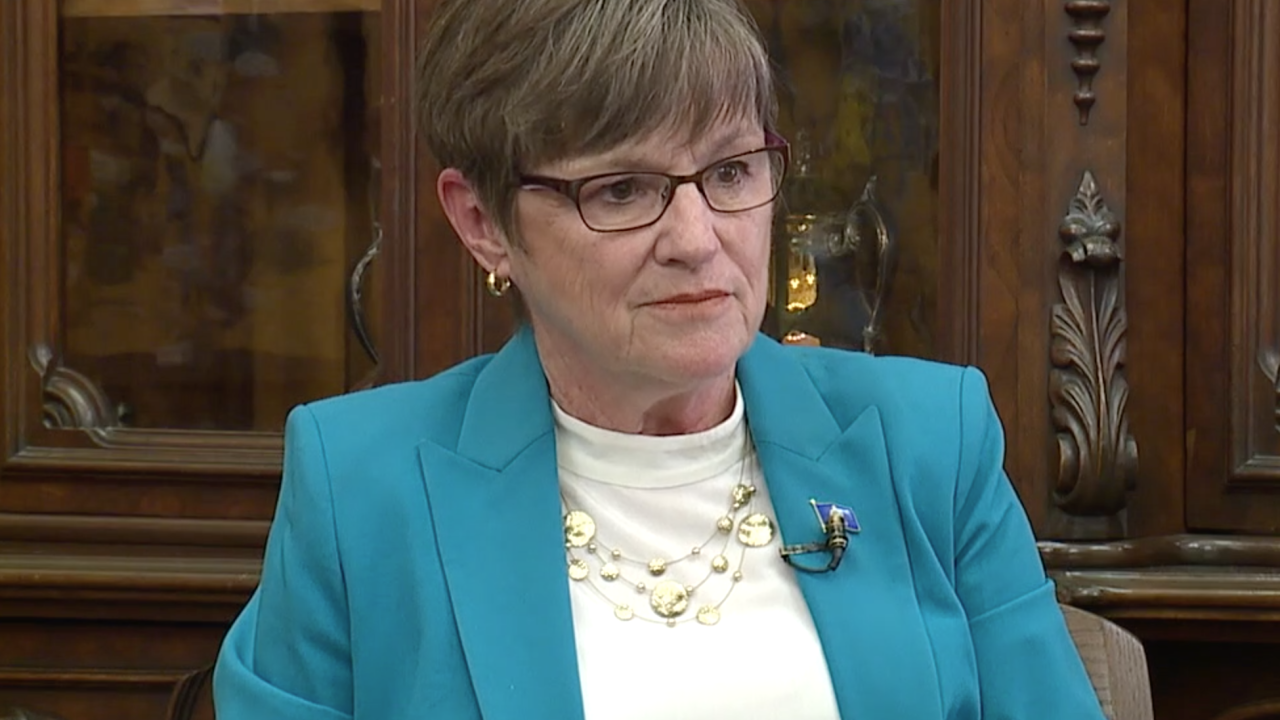 TOPEKA, Kas. — Kansas Gov. Laura Kelly said Wednesday that a proposed tax relief bill would be a U-turn for Kansas, leading the state in the wrong direction as it continues to work to recover from financial issues.

“I have said consistently for a year now, we need to let the dust settle on our revenue situation,” Democratic Gov. Laura Kelly told 41 Action News.

In Kelly's opinion, the dust still hasn't settled, and a new tax cut bill now sits on her desk.

“If we make that U-turn, the impact will be swift and it will be deep," Kelly said.

The bill would provide cuts for large companies, allow residents to itemize their state taxes and lower the grocery tax by 1 percent.

Kansas currently has the second-highest grocery tax in the U.S., and lowering it is an issue many people support. If signed by the governor, the tax on a $70 grocery bill would be reduced by nearly $1.

But some have concerns that the bill also contains cuts for businesses.

“A cut on groceries, that would be a good thing. Some of the tax cuts for businesses, that may be something they need to take a look at,” Kansas resident Glenn Holroyd said.

Kelly said she recognizes the tax on groceries "is a problem" but said that she wants "to let the dust settle."

"We can talk about this when we know where we are revenue-wise," Kelly said. "There are more ways to give people relief on food sales."

Kelly said she will not decide whether to veto the bill until she has reviewed it.

“I will not change my stance. This is not the time to make changes," she said. "I never decide finally what I am going to do until I have a chance to review it."

Still, she said that the tax cuts would not just be a speed bump on the road to progress.

"It wouldn’t be a speed bump, it would be a U-turn back to disaster," she said.