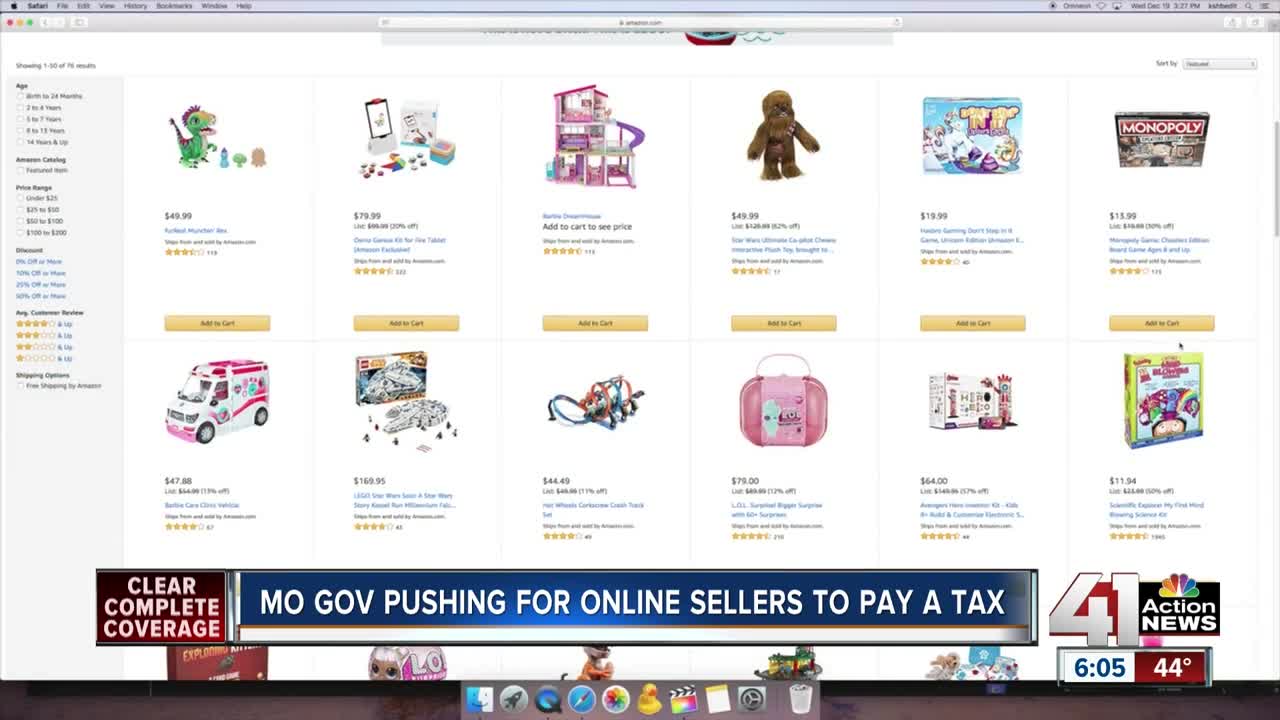 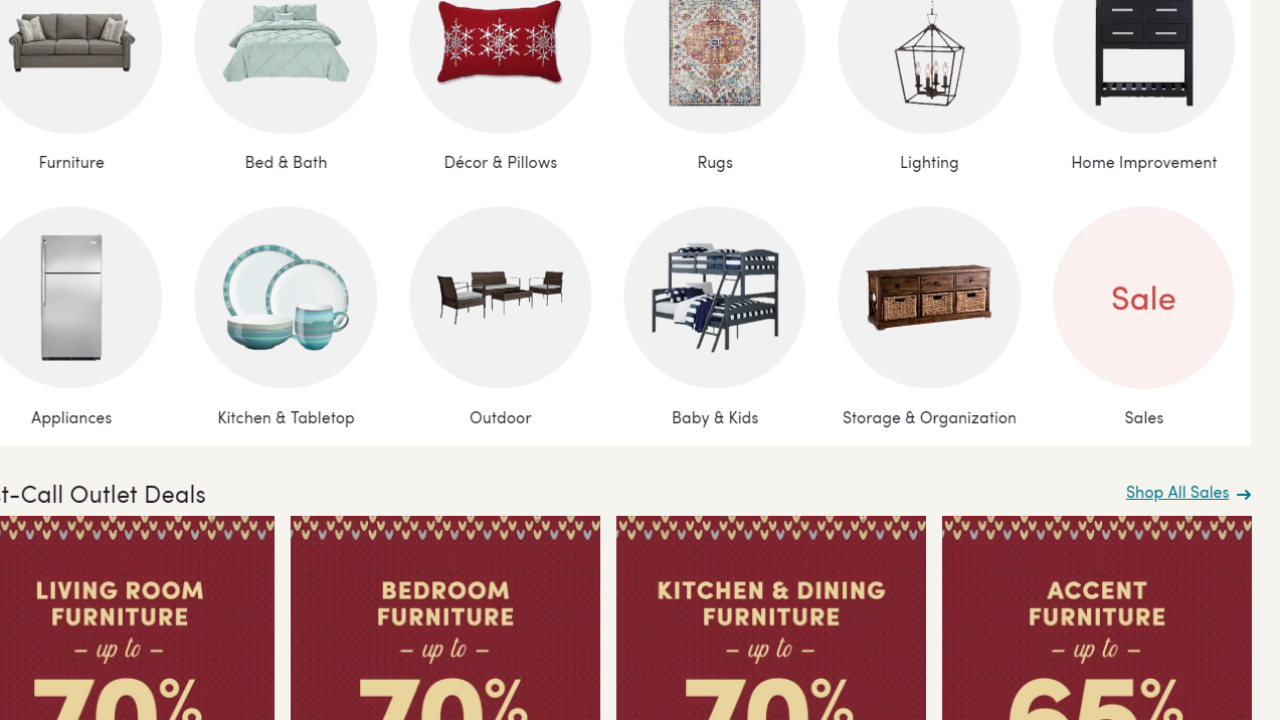 Last year, retail giant Amazon agreed to collect sales taxes in Missouri. Parson wants that to be the standard for all online retailers.

“When you shop online, that is not helping the economy, that is driving the city down. When you walk into a store, you are helping these small businesses build,” said Kendra Puterbaugh, a manager at Toy Time in Kansas City.

Toy Time is not only competing against other local stores. Puterbaugh said the store's biggest challenge is competing with the convenience of online sales.

“If we are going to tax something, everything should be taxed. It doesn’t matter if you purchased it online or in the store, we all have to pay taxes,” Puterbaugh said.

If passed, the new law could generate close to $140 million a year for the state.

“This would be a simple change to allow us to get new revenue that is rightfully ours,” McGee said.

McGee said Missouri has given many corporate tax cuts, so the state is in need of new revenue.

“The (online) companies have been getting an unfair advantage versus the mom-and-pop shop in Crown Center, because they have not been paying taxes from money that they have been making from Missouri residents for the last 10 years," he said.

Some shoppers agreed that online retailers should have to collect sales taxes.

“I don’t think its fair. Certain companies are so big, multi-billion-dollar companies and they are skipping out on those taxes and it does hurt local businesses,” Vanee Lyon said.

But others were wary that the proposed law could hurt consumers.