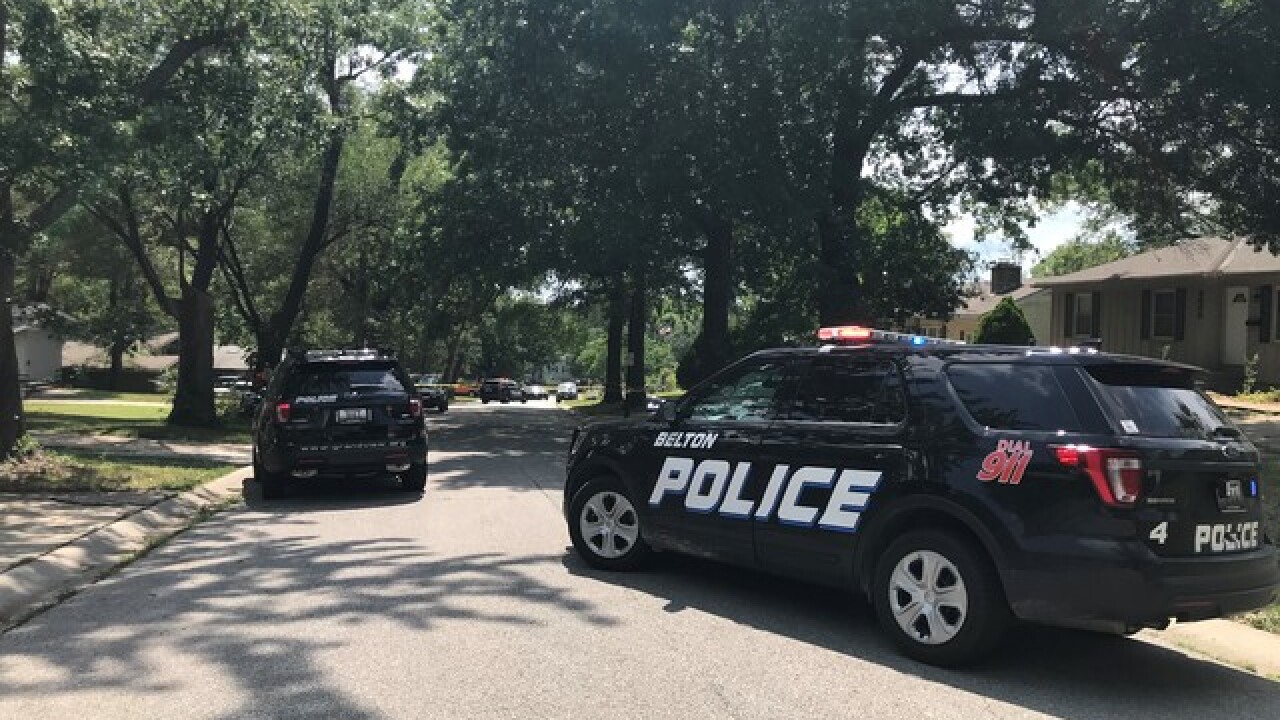 Copyright 2018 Scripps Media, Inc. All rights reserved. This material may not be published, broadcast, rewritten, or redistributed.
Cat Reid
<p>A Grandview police officer shot a man who a witness said approached officers with two katana swords Sunday afternoon in Grandview. Officers from the Grandview and Belton police departments responded to the scene along with the MIssouri Highway Patrol.</p> 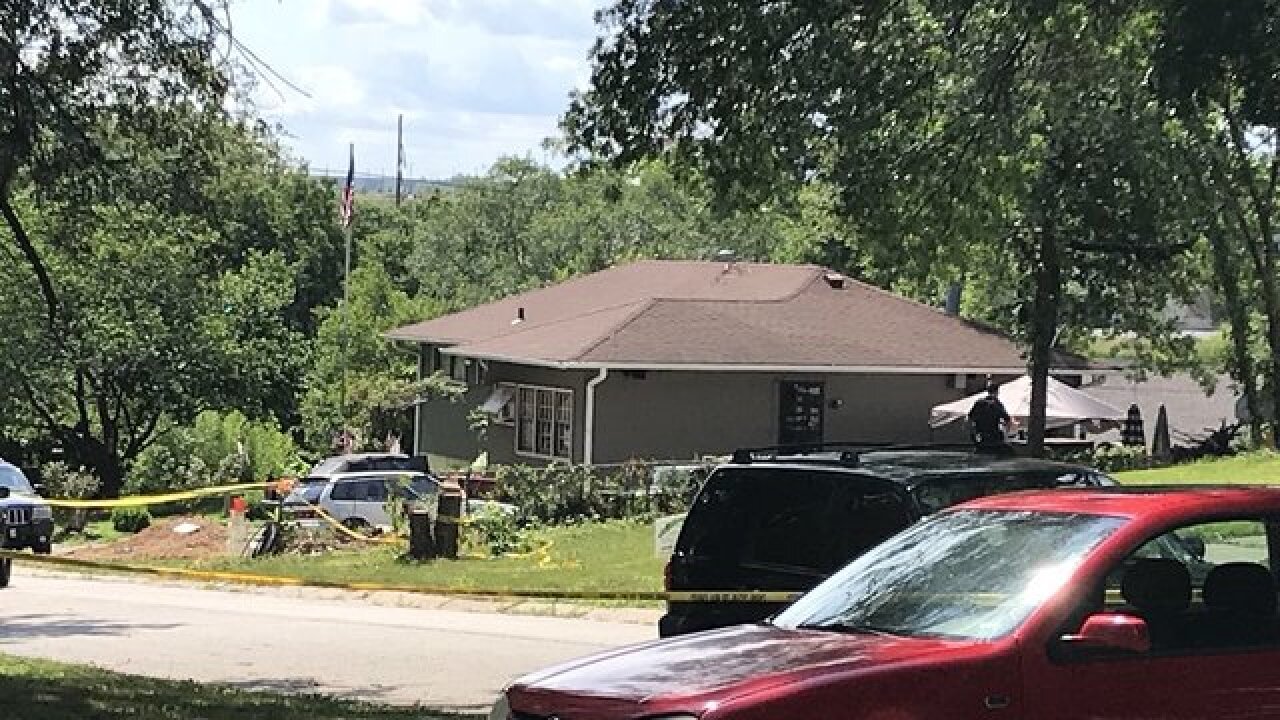 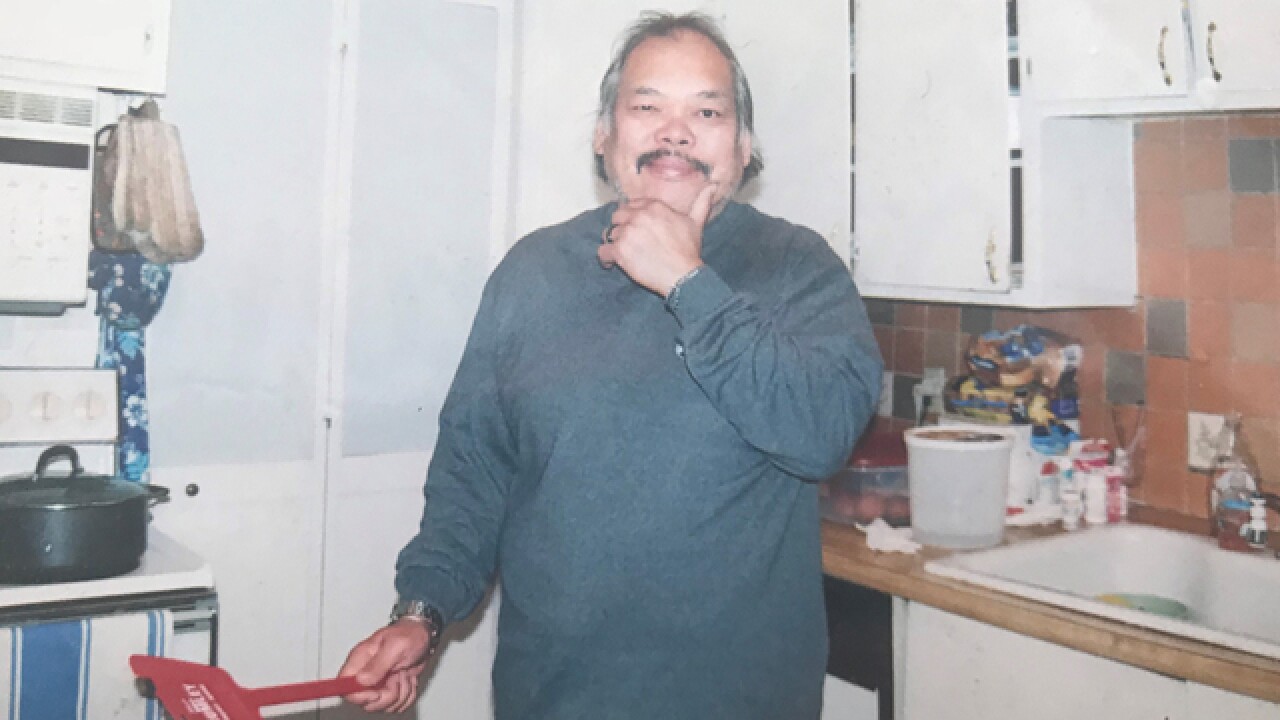 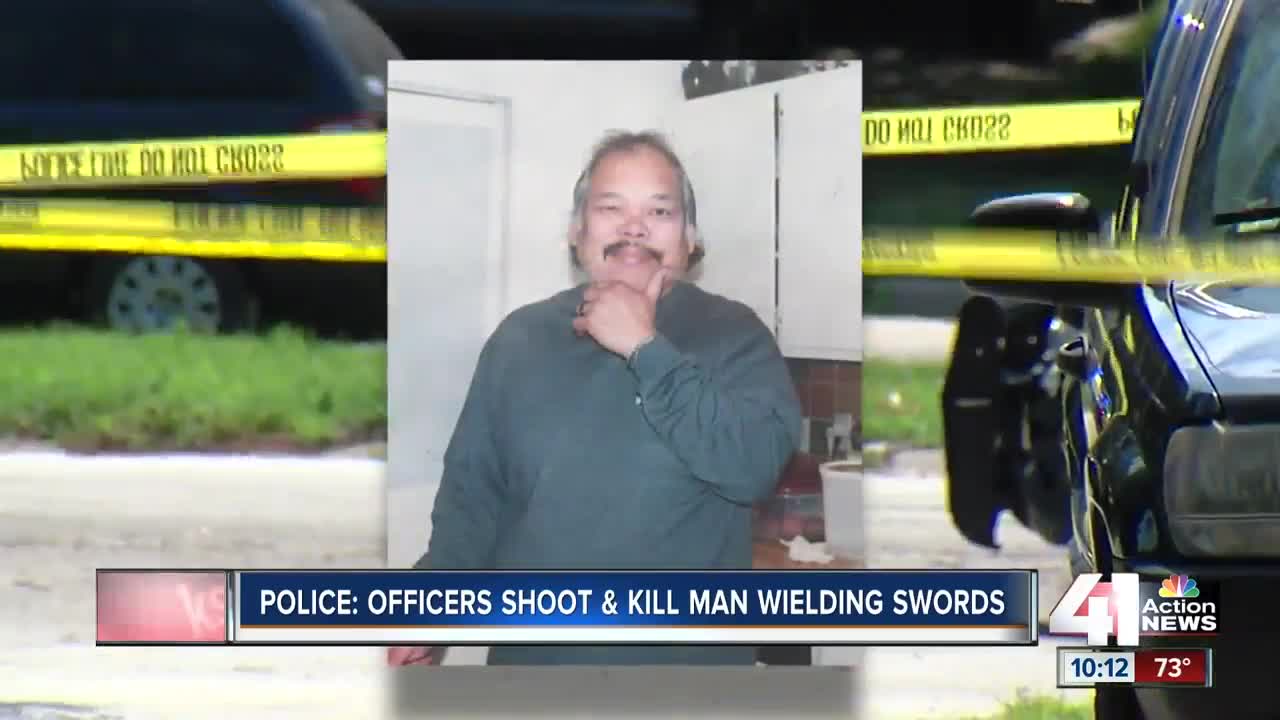 The Missouri State Highway Patrol, which investigates officer-involved shootings for municipal police departments, confirmed the eyewitness account later in the day during an afternoon press briefing.

The subject, later identified as Larry San Nicolas, 60, died Sunday at a local hospital where he'd been taken after the incident, according to an update from the Missouri Highway Patrol.

Update: The suspect involved has died.   He has been identified as Larry Sannicolas, age 60, from Grandview, MO.

Lowe said it's unclear if drugs or alcohol was involved or if there was an underlying medical issue.

A friend of the family at the scene, Simon Chavez, learned from San Nicolas' son that a medical issue was to blame.

"He was going into diabetic shock. He was really disoriented," Chavez said.

Larry's wife of 27 years, Jessie San Nicolas, said her husband was having a hyperglycemic episode related to his diabetes.

That information was communicated to a dispatcher, who can be heard on scanner archives saying, "his blood sugar is extremely high. He is currently armed with swords."

When San Nicolas emerged from the house with the swords, one officer fired two bean bag rounds, but Sgt. Lowe said the man kept coming toward the officers.

"He didn't listen to any commands, and for somebody to take a couple of bean bag rounds to his torso and continue on, that shows an amazing desire to continue his threat," Lowe said.

At that point, one officer fired at the subject, ending the threat, and then started first aid, according to police. San Nicolas' family and friends witnessed the shooting.

The suspect continued to charge the officers w/ the swords. Fearing for their lives 1 officer fired his duty weapon striking the suspect thus stopping the threat. The officers rendered 1st aide to the suspect, who was transported to a local hospital.  Investigation continues.

A witness to the shooting told 41 Action News that he saw a man emerge from the house carrying two swords after police arrived. Then, the witness said he heard gunshots.

“I mean he (the subject) didn’t run, but he kind of took an aggressive walk towards police with two katana swords standing up, and they shot him quite a few times,” said Brandon Hitchner, who witnessed the incident.

"It's too close to home, you know?" Chavez said, with tears in his eyes.

Chavez has been friends with the San Nicolas family for nearly a decade. He said their house was the site of weekend barbecues and family gatherings where everyone felt welcome.

Chavez was among the family and friends who joined hands for a prayer circle Sunday night in the driveway where San Nicolas was shot.

"I'm in shock. I never thought this would happen, especially to them," he said.