Grandview residents brace for round two of storms 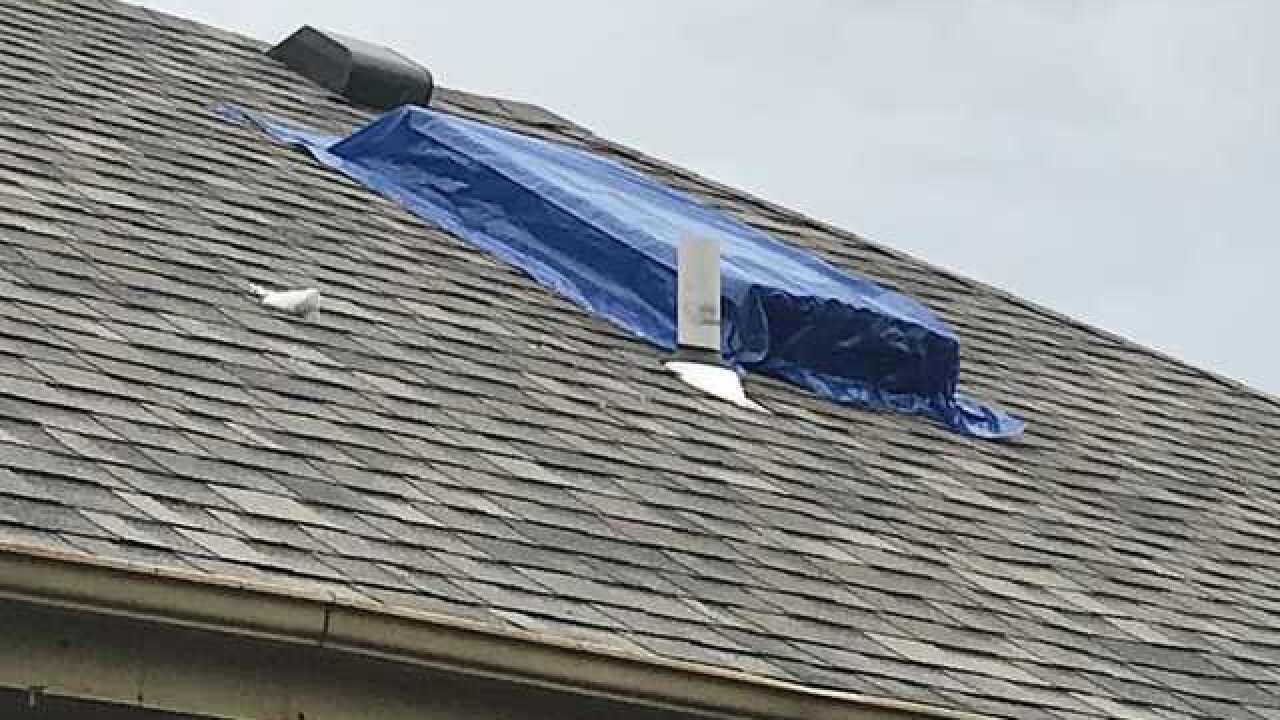 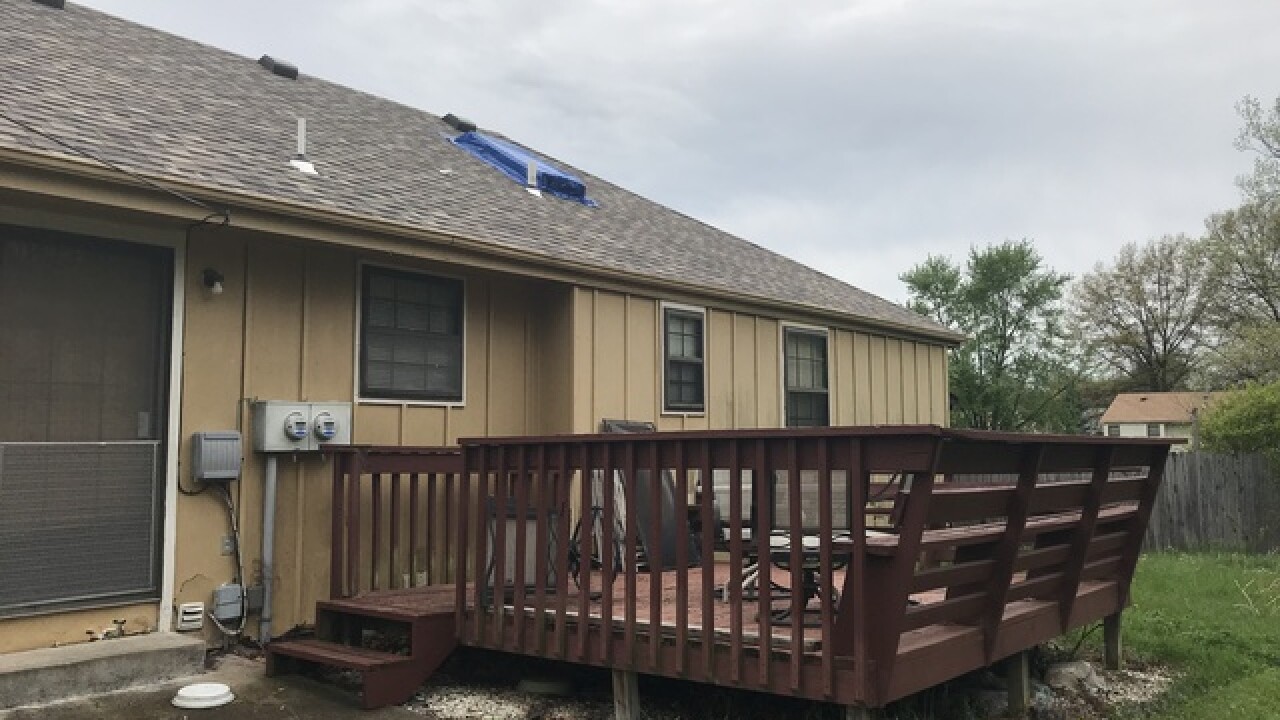 GRANDVIEW, Mo. -- As the next round of storms could soon come to the Kansas City metro area, one Grandview woman is hoping she doesn't become a victim to storm damage, two nights in a row.

Wednesday evening started off as an average one for Yolanda Shelby. Spending time with family and playing her favorite games on her cell phone, but it didn't last long.

"All of the sudden I got an alert that said take shelter immediately," said Shelby.

Shelby has a medical condition that makes it hard to get around on her own. Luckily, her two sons were with her to carry her downstairs to safety and wait out the storm.

Tornado warnings are nothing new to Shelby as she grew up in the metro area. Unfortunately, it was what she experienced Wednesday night that she had never experienced before.

"Panicking, panicking. It was like, 'Is it really happening?'" said Shelby.

As she was sitting downstairs in her basement, she said she could hear the storm very clearly.

When her two sons brought her back upstairs, she saw the damage caused by the severe weather.

"The wind blue my skylight off," said Shelby.

As leaves and rain filled her bathroom overnight, Shelby sat up waiting to call for help Thursday morning.

First thing Thursday, crews were out patching up the hold. Now, Shelby is hoping a temporary fix will last until she can get a new skylight installed.

"I thought my whole roof blew off because I just kept hearing loud wind and I heard rain so I'm just grateful that it's not more than what it could have been," said Shelby.

The Grandview Fire Department estimates the damage to the city as a whole at approximately $500,000.