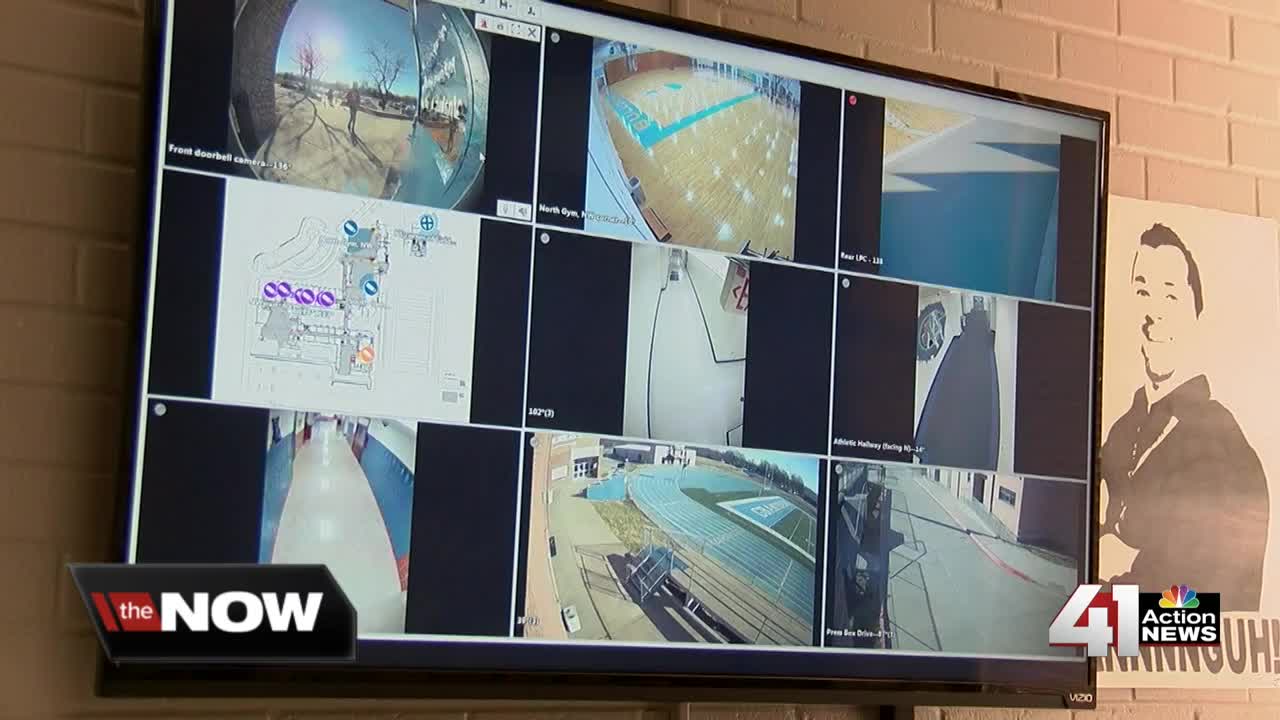 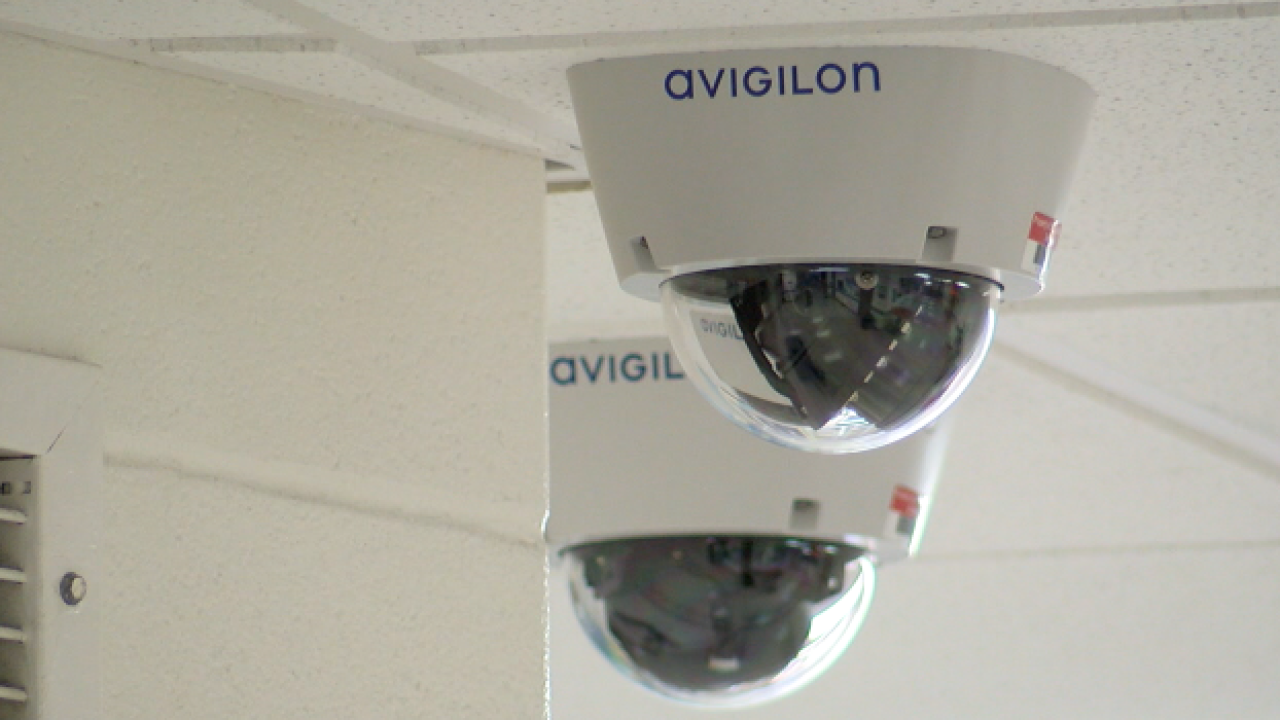 GRANDVIEW, Mo. — When students at Grandview High School returned from winter break, they found nearly 140 cameras watching their every move.

The Grandview C-4 School District said the new updates will enhance the safety and security of district buildings at the high school and middle school.

The district's Board of Education recently approved the installation of 137 surveillance cameras and software. The cameras cover both the inside and outside of the school, football stadium and parking lots. The new equipment includes multi-sensor cameras and 360-degree camera angles. It can also learn to identify people by their shape and clothing.

The security update has been years in the making. The old surveillance system was installed in 2002.

The high school's main entrance was also updated. Double doors were installed, requiring visitors to be buzzed in twice before fully entering the school.

The security upgrades cost around $450,000 and were funded by a bond issue that voters approved in 2016.

The middle school received similar security changes, and the elementary schools will get improvements in the future.

"District-wide, we're just continually having that conversation so that we can be prepared for whatever may come," Rodrequez said.

Rodrequez said students do feel safe at school, but he wants to ensure their safety, allowing them to fully focus on their schoolwork.

District officials can access and monitor the new cameras from home. The district also recently updated all of its school buses with new digital cameras.