Group opposes MO Amendment 3, says not everyone will count for redistricting 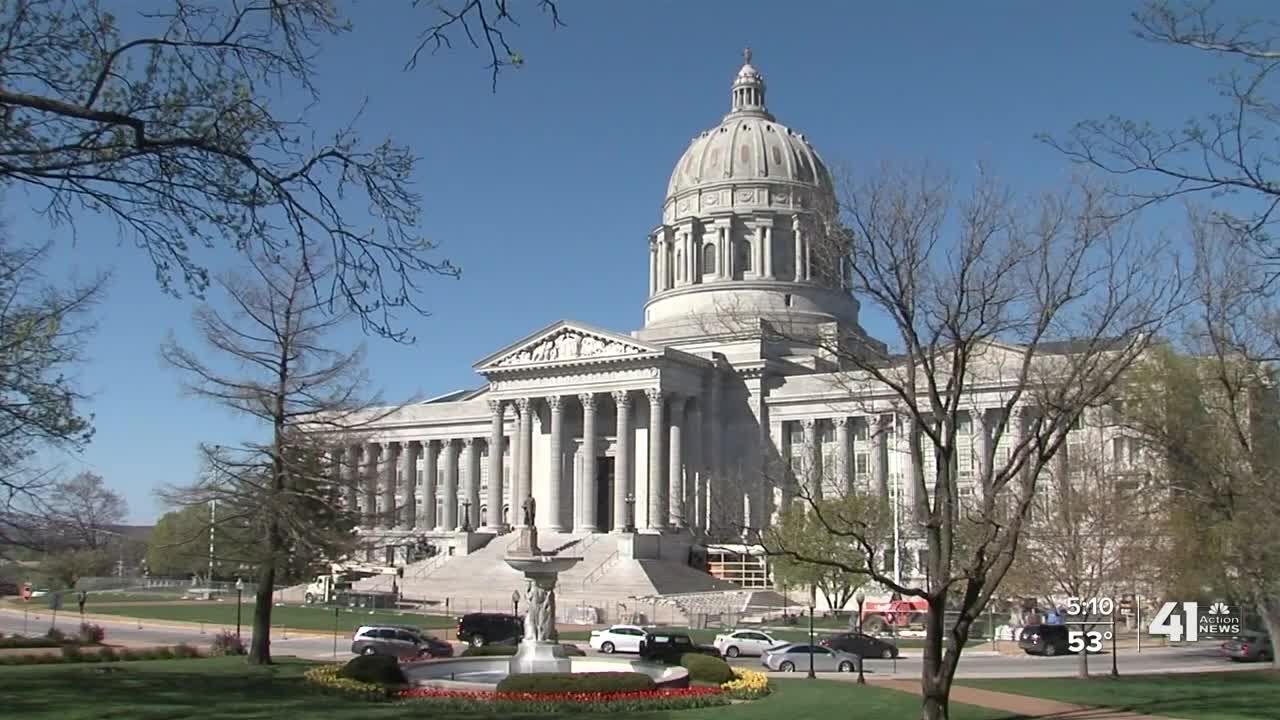 The Clean Missouri initiative in 2018 was billed as a way to improve accountability and transparency in Missouri, with 62% of voters giving it the green light. But two years later, voters will again decide whether or not to eliminate it through Amendment 3. 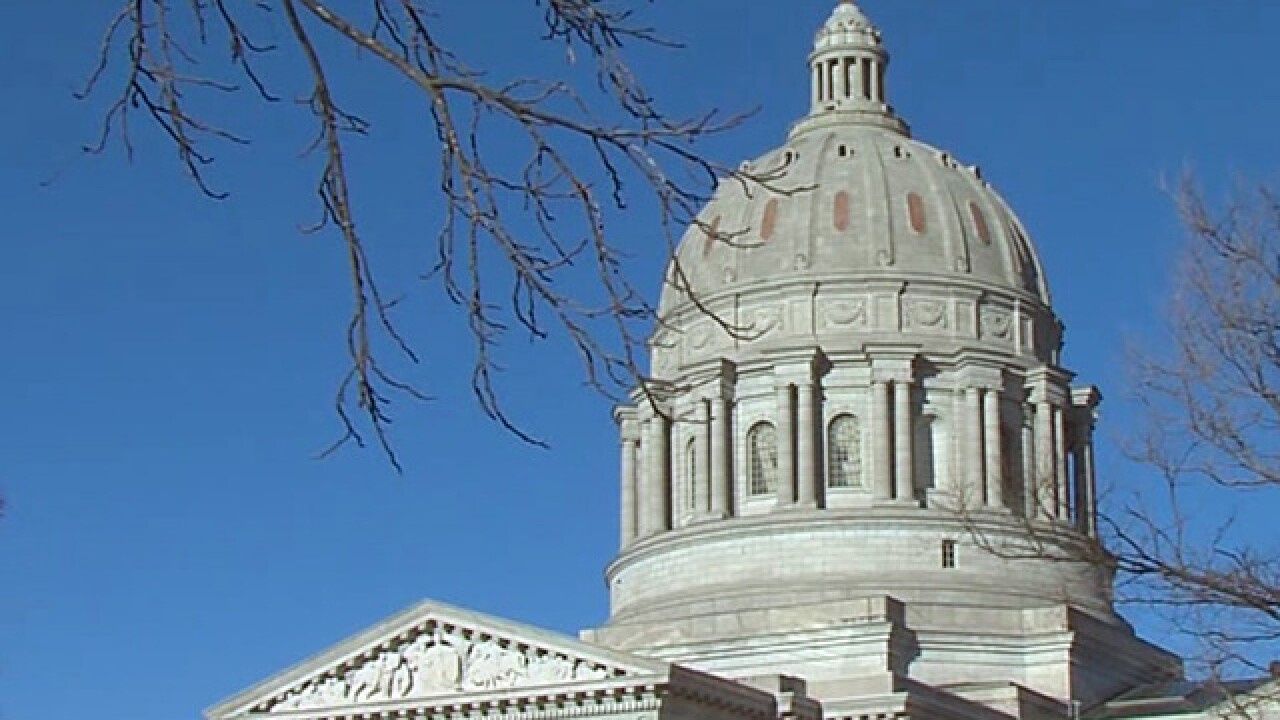 KANSAS CITY, Mo. — The Clean Missouri initiative in 2018 was billed as a way to improve accountability and transparency in Missouri, with 62% of voters giving it the green light.

But two years later, voters will again decide whether or not to eliminate it through Amendment 3. Some lawmakers in Jefferson City who were not in favor of Clean Missouri crafted a resolution and gained enough support earlier this year to place the issue on the November ballot.

One of the main principles of the initiative was to have a non-partisan demographer – chosen by several candidates from the state auditor – draw a redistricting map after the 2020 Census.

Amendment 3 would put redistricting back in the hands of lawmakers through what they call an independent bi-partisan citizens commission.

"What they’re actually trying to do is a map-rigging plan that’s unlike anything Missouri has ever seen," said Sean Soendker Nicholson, Campaign director for the No on Amendment 3 Campaign. "It’s to have maps that are drawn in back rooms by lobbyists and political operatives to protect their favorite politicians."

The Missouri Jobs with Justice Voter Action – a statewide grassroots coalition of individuals and faith, labor, student and community groups – also opposes Amendment 3. The organizatoin said not everyone will be counted, such as children and immigrants like non-citizens.

"This act by the Missouri legislature is an attempt to reestablish in Missouri the influence and dominance of the money of the wealthy over the ballot of the poor," said Rev. Dr. Vernon Howard, president of Kansas City chapter of the Southern Christian Leadership Coalition, "[and] is systemically and structurally racist, and that must be said."

Rev. Dr. Starsky Wilson, president and CEO of the Deaconess Foundation, said proponents of Amendment 3 "have deliberately decided that children in Missouri do not count."

41 Action News reached out to those in favor of Amendment 3, but nobody could provide a comment by deadline.

The Amendment states they want to count citizens who are eligible to vote.

The full amendment can be viewed on the Missouri Senate website.