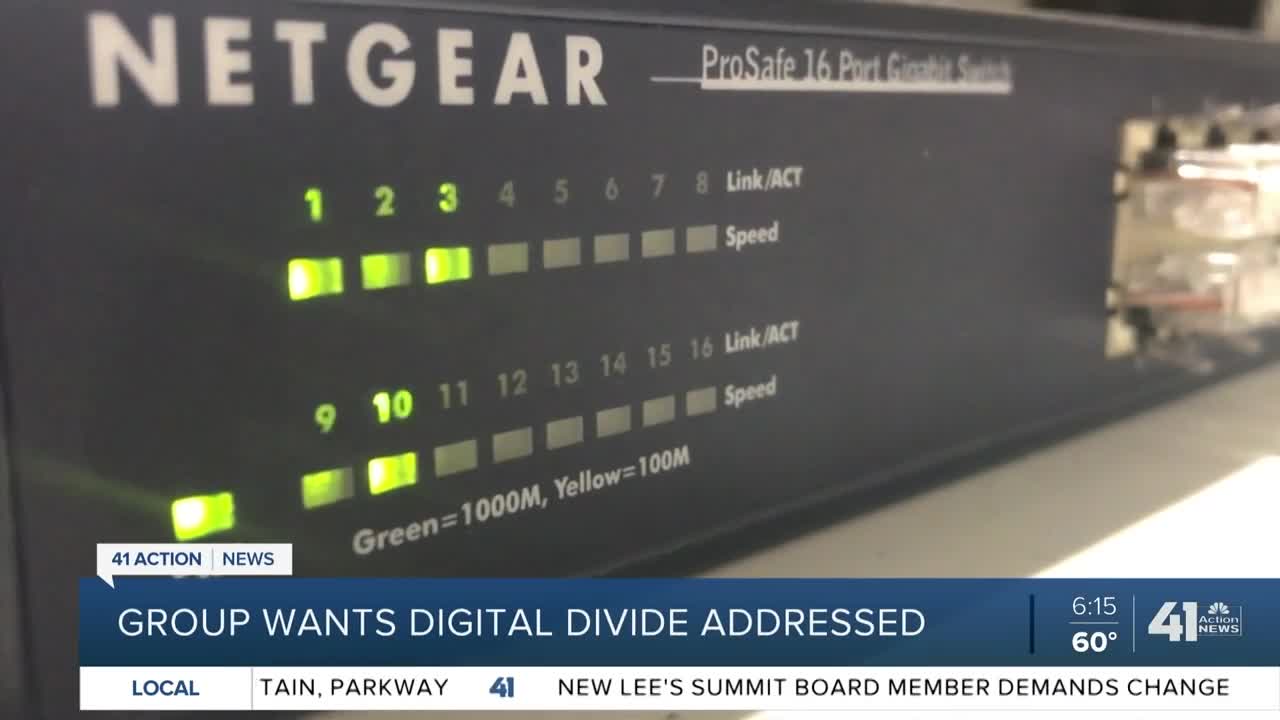 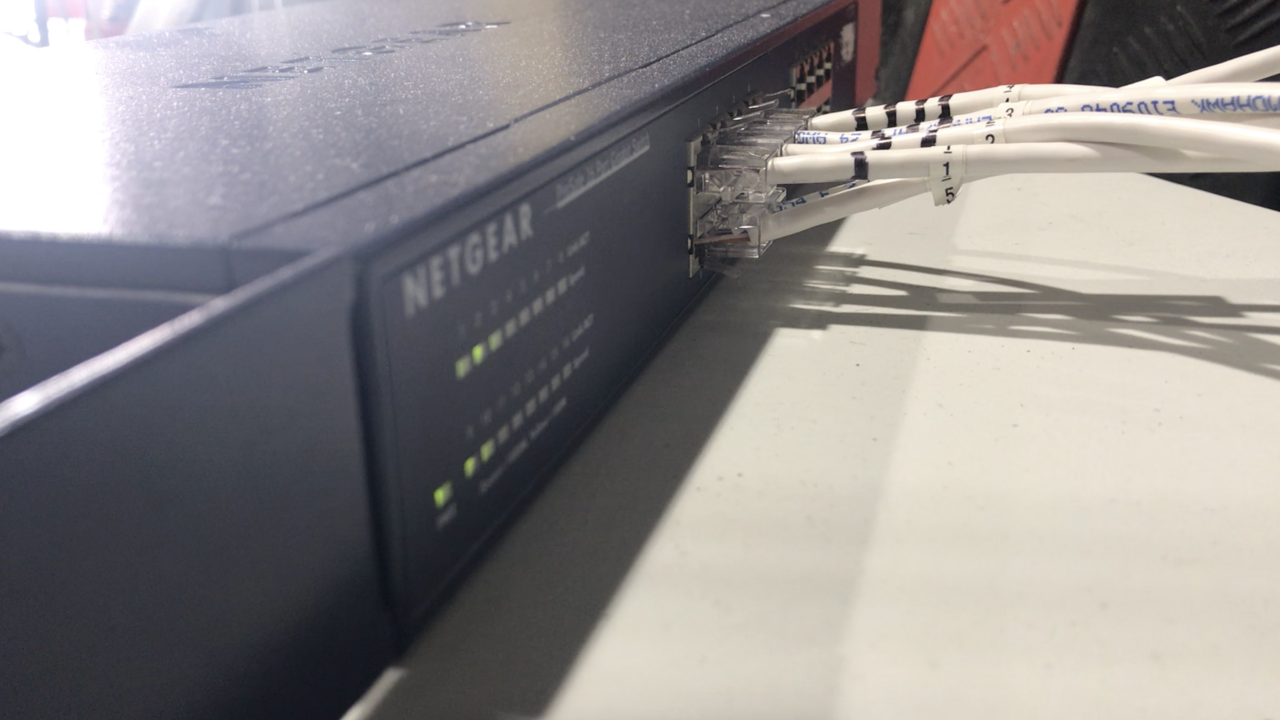 KANSAS CITY, Mo. — A group will ask leaders in Kansas City, Missouri, to launch the city’s “most aggressive effort ever” to ensure everyone in the city has access to broadband internet.

The Kansas City Coalition for Digital Inclusion will present its idea to the city’s Transportation, Infrastructure and Operations Committee at 10:30 Wednesday morning. Research shows about 15 percent of the city’s households do not have a broadband internet connection.

The group said the COVID-19 pandemic highlighted the digital divide in the city, as many people have been working or going to school from home.

“This pandemic has really laid bare, it has exposed the digital inequities in our communities and we’re seeing just how serious that is and how much those vulnerable communities are suffering for it,” explained Joe Robertson from LINC, an organization supporting the coalition’s efforts.

The coalition isn’t asking the city to pay everyone’s internet bill. It wants the city to study the issue and come back in September with a plan on how it can collaborate with private companies and charities to ensure access to broadband internet, have access to computers and access to training on those digital devices.

Leaders say it may cost the city money, but it’s worthwhile.

A study shows parts of the city with the highest levels of poverty have the lowest rate of internet adoption. And overall, Kansas City lags behind national Internet adoption rates.

“Equal opportunity does not exist as long as these digital gaps persist,” Robertson explained.

The city laid some groundwork toward this goal in 2017 when it launched the Digital Equity Strategic Plan.