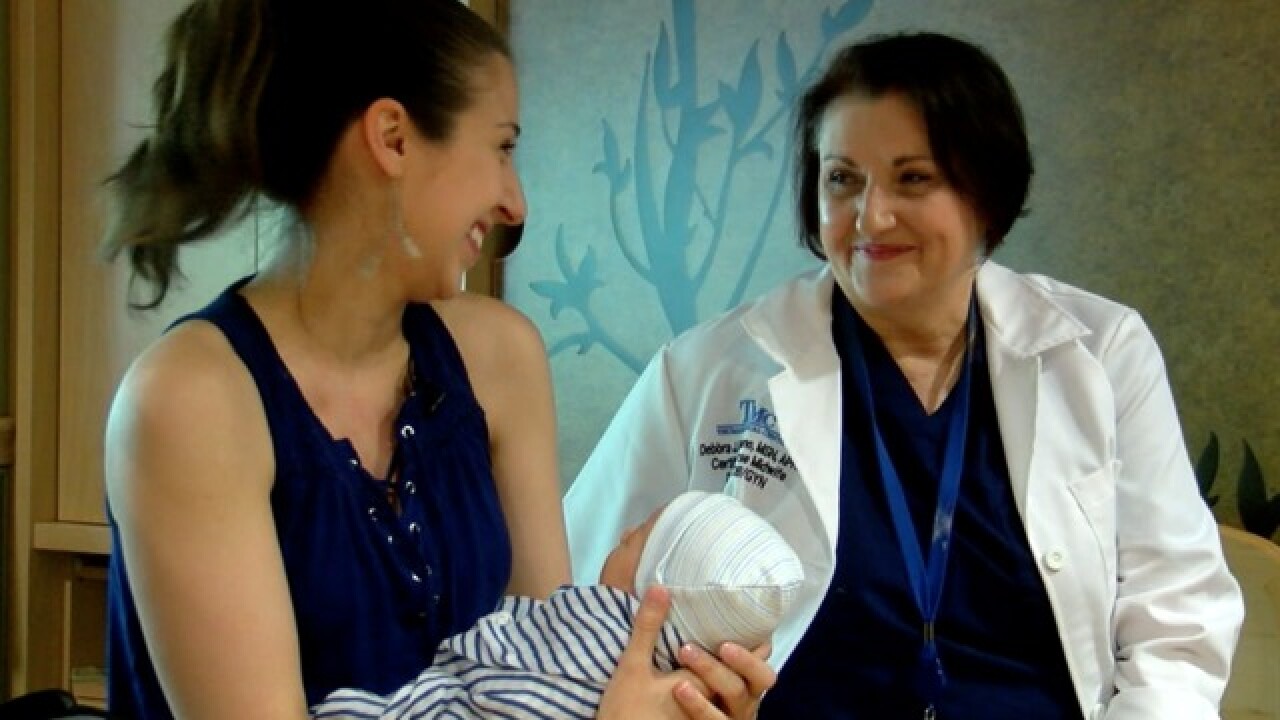 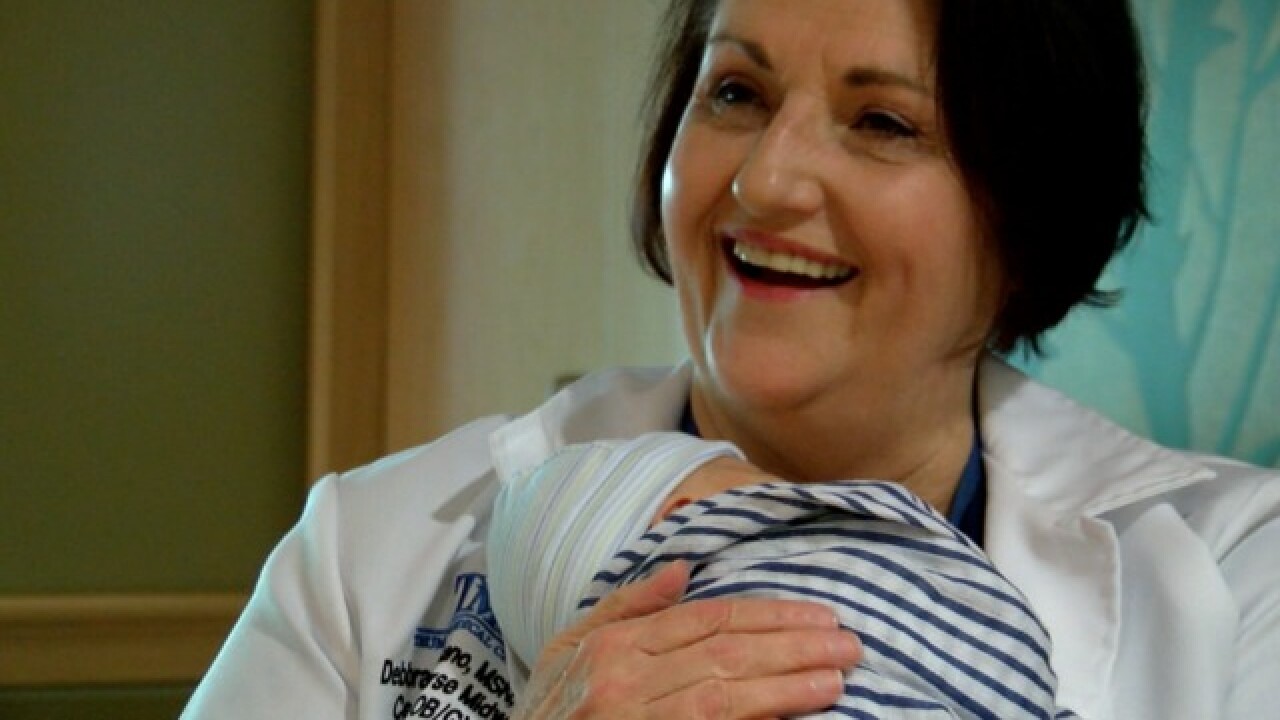 LEE'S SUMMIT, Mo. -- Most women across the nation who are planning their baby's arrival rely on an obstetrician for delivery, but there's another option some Kansas City metro area hospitals provide.

A growing number of moms-to-be are choosing midwives as their model for care.

When Naomi Fowler found out she was pregnant with her first child, she knew she needed to seek prenatal care. Unlike most American mothers, Fowler didn't seek out an obstetrician. Instead, she opted for a midwife.

"I think it's just definitely a better experience from start to finish," said Fowler.

Fowler said making that decision was a no-brainer. She said her mother and sisters all had positive birthing experiences with midwives.

"I was actually her first kid she had a midwife with and she was like, 'I'm never going back.' So it was just a different experience," said Fowler.

Fowler said some people told her to go the more traditional route, but instead she found Deb Bersano.

Bersano is a Certified Nurse Midwife at Truman Medical Center Lakewood. It was 17 years ago that she became the hospital's first midwife.

A study done by the National Library of Medicine shows in 1989, midwives were the lead care providers in only 3 percent of births in the United States. The most recent research done in 2013 shows it has increased to around 9 percent.

In a statement, Truman Medical Centers Lakewood Family Birthplace said each birth is unique, which is why they support and offer delivery with a midwife.

In Kansas and Missouri, state law requires midwives to collaborate with a physician. Only 25 states do not require this.

"We know what's normal in a pregnancy and can handle that just fine, but consequently we know what's abnormal also and that's when we refer to the OBGYN," said Bersano.

Midwives care for low-risk patients. Fowler is part of the small, but growing minority of American mothers that hope more women explore the option of having a midwife.