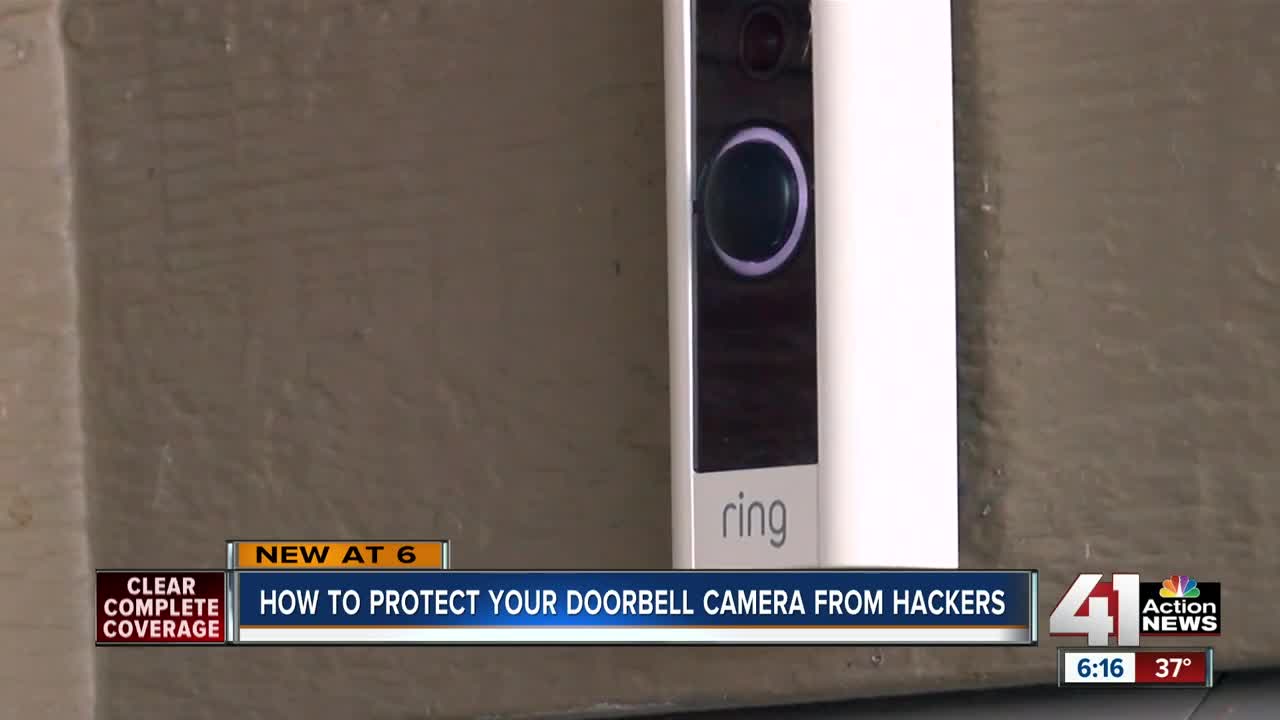 Homeowners across the country now say a device made to protect their property is letting people invade their homes. Ring video cameras are supposed to be accessible only by the homeowner, but a Wichita woman said her system was hacked. KANSAS CITY, Mo. — Homeowners across the country now say a device made to protect their property is letting people invade their homes.

Ring video cameras are supposed to be accessible only by the homeowner, but a Wichita woman said her system was hacked.

Ashley Norris warned her friends on Facebook about the issue she's had with Ring cameras, urging them to throw them out. She said someone hacked the system then talked to her and her children through their device.

"It's very scary to hear a situation like that, where criminals have actually infiltrated your smart-home devices and are actually communicating with you," Chief Technology Expert for Integral Burton Kelso said.

He's not surprised to hear about the hack, which he attributed to credential stuffing.

"It's pretty easy, because of all the data breaches that have occurred," Kelso said. "The challenge is that people aren't aware of which companies have had their data stolen and put on the dark web."

Similar incidents have been reported in Tennessee and Florida. including a Memphis woman who said a man watched and talked to her daughters while she was at work.

Kelso said the hacks are a scare tactic as well as a way for hackers to get information and extort people for money.

To prevent it from happening, Kelso said to change the default username and passwords that come with the device.

"Number one, if you've got a smart-connected device, make sure that you're not using the default username and password to log on to these devices, because those passwords are on the internet," Kelso said. "Any hacker can get on and find out what password you're using for which device."

Still, Kelso said it's not necessary to throw out all Ring devices as long as you take the right steps to protect the privacy of your family.

"Make sure you're using strong passwords and make sure that the passwords for all of your smart-home devices are separate, so if one device is hacked all of your devices aren't compromised," Kelso said.

41 Action News reached out to Ring for comment, but the company has yet to respond to our request.