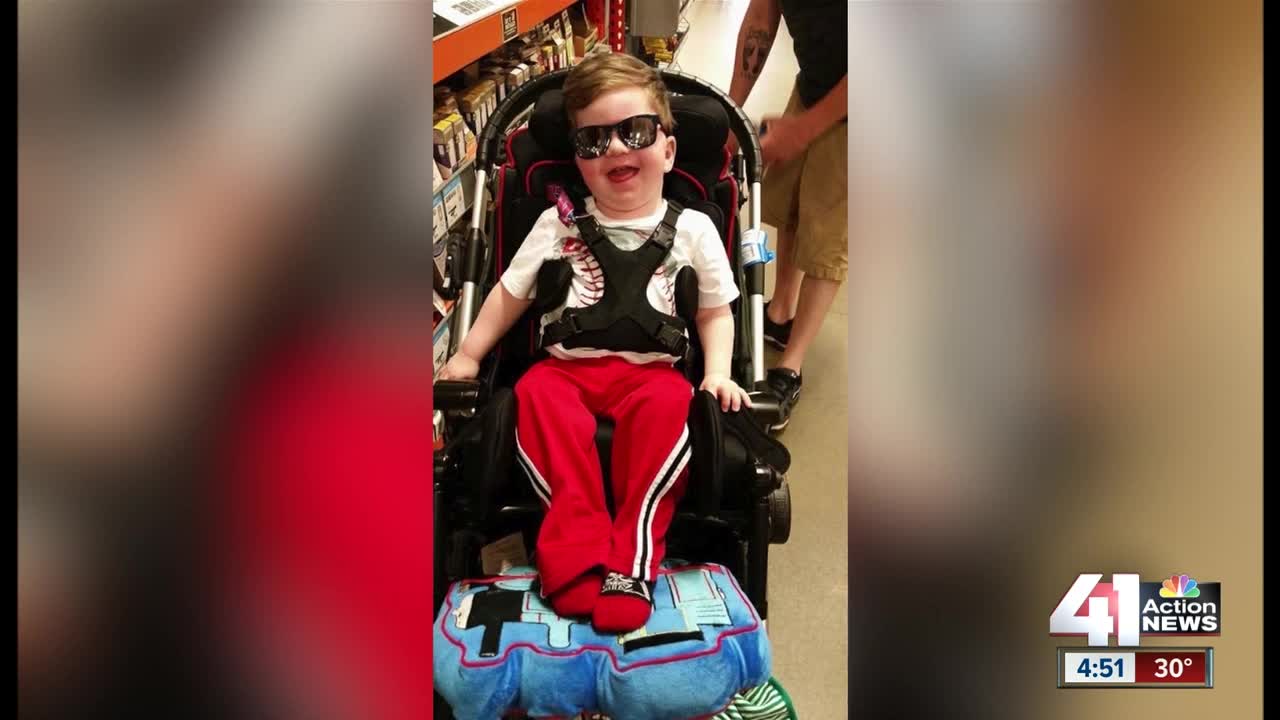 A Harrisonville woman is selling Mary Kay for a good cause for the rest of January. Carrie Fiala decided to donate 25% of her Mary Kay sales to the Harding family, who desperately need a wheelchair ramp for their young son, Jonluke. 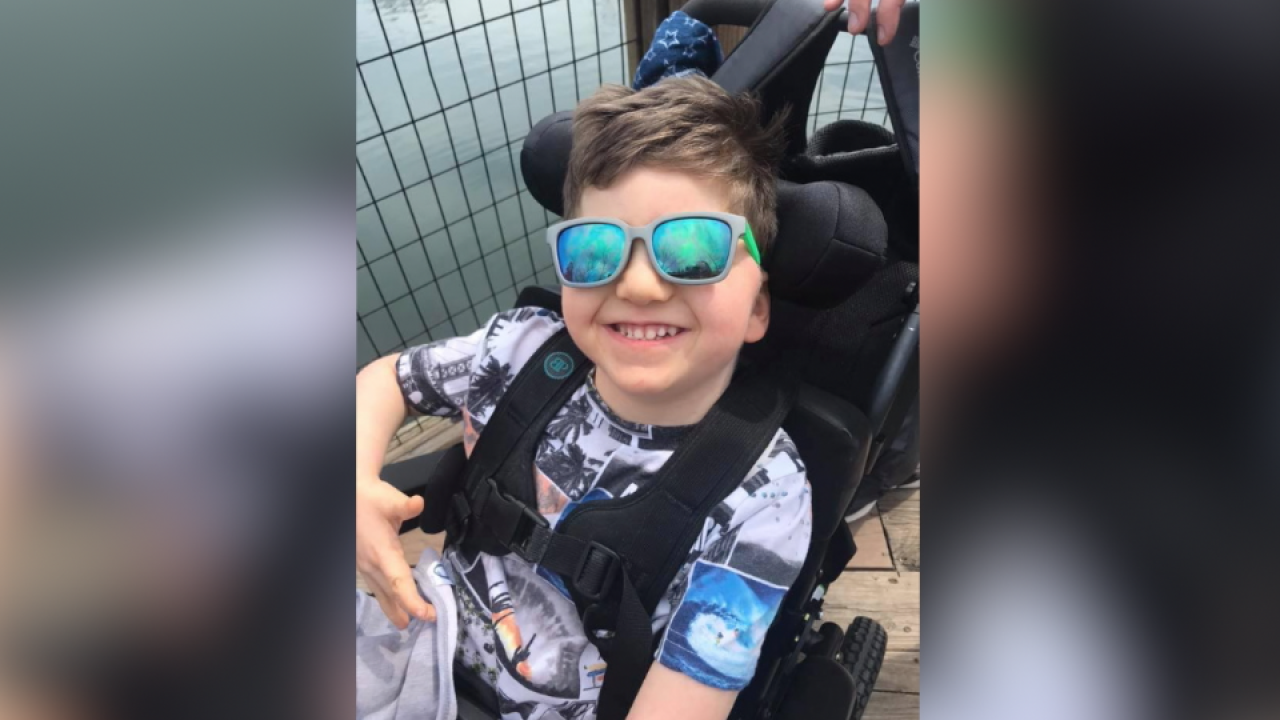 INDEPENDENCE, Mo. — A Harrisonville woman is selling Mary Kay for a good cause for the rest of January.

Carrie Fiala decided to donate 25% of her Mary Kay sales to the Harding family in Independence, who desperately need a wheelchair ramp for their young son, Jonluke.

"Jonluke is a super happy, outgoing, crazy boy, just like any other 5-year-old," Megan Harding said.

Since birth, Jonluke hasn't had an easy road. A birth injury and blood infection caused severe damage, and he has suffered with epilepsy, cerebral palsy and cortical blindness.

His wheelchair is the one thing that makes life easier for him, but it makes things very difficult for his parents.

"We got this wheelchair last year because he outgrew his pediatric one, which was more of a stroller, and it came apart, it was a lot easier," Harding said. "This weighs 85 pounds, it is not light."

Harding stays home with Jonluke to take care of him and said she isn't able to get his wheelchair inside by herself.

"Right now if we have him sitting up it is on my lap or Dad's lap," Harding said.

However, a ramp isn't in the Harding's budget. It would cost a few thousand dollars, and Harding said insurance and other organizations haven't been able to help so far.

Fiala is a family friend and decided she could use some of her profits to help the family out.

"I just thought, you know, there's a problem, there's a solution, what can I do to help," Fiala said.

Fiala worked in the pediatric home health nursing field for several years and said she understands the struggles families with children with disabilities go through.

"I feel like anytime somebody has the opportunity to make a difference, even if it's just for one person, that's one person more than it was before," Fiala said.

Fiala said if people request a portion of their Mary Kay payments to go toward Jonluke's wheelchair ramp, she will continue to donate it even after January.

The family has a GoFundMe page set up as well. You can click here to access it.