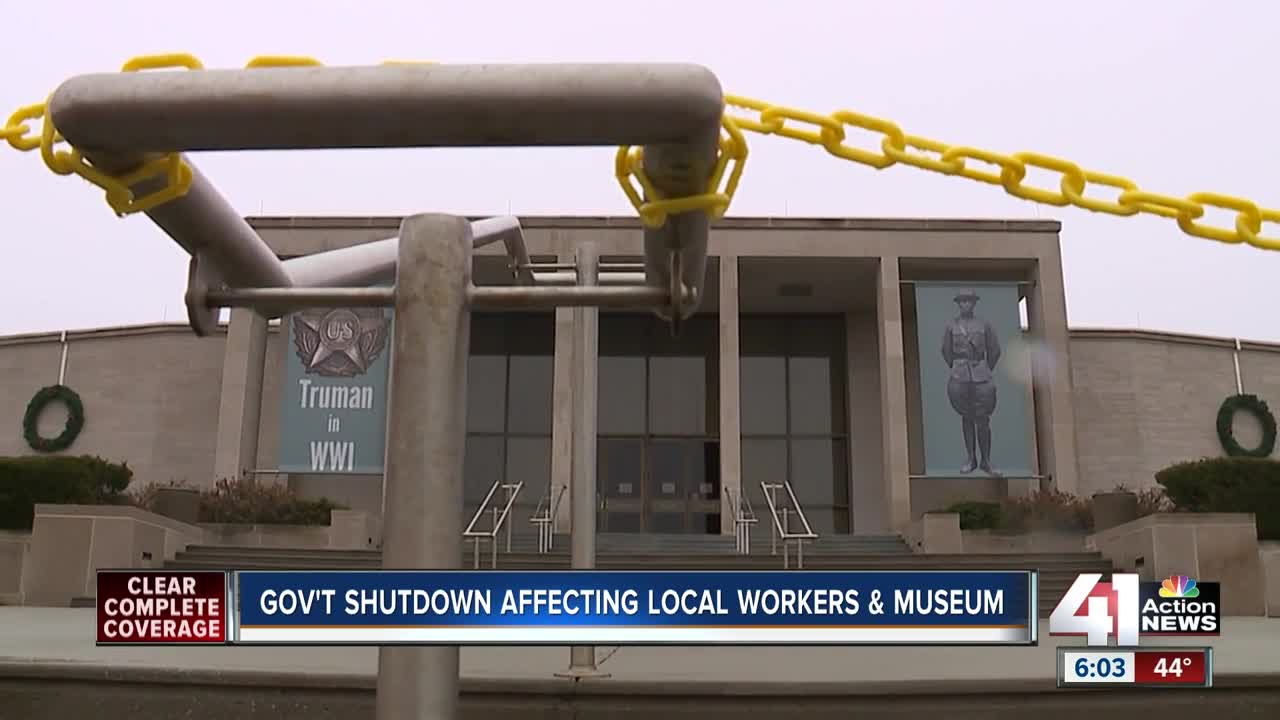 As a government shutdown continued on Wednesday, some federal facilities remained closed while uncertainty still faced federal workers living in the metro. 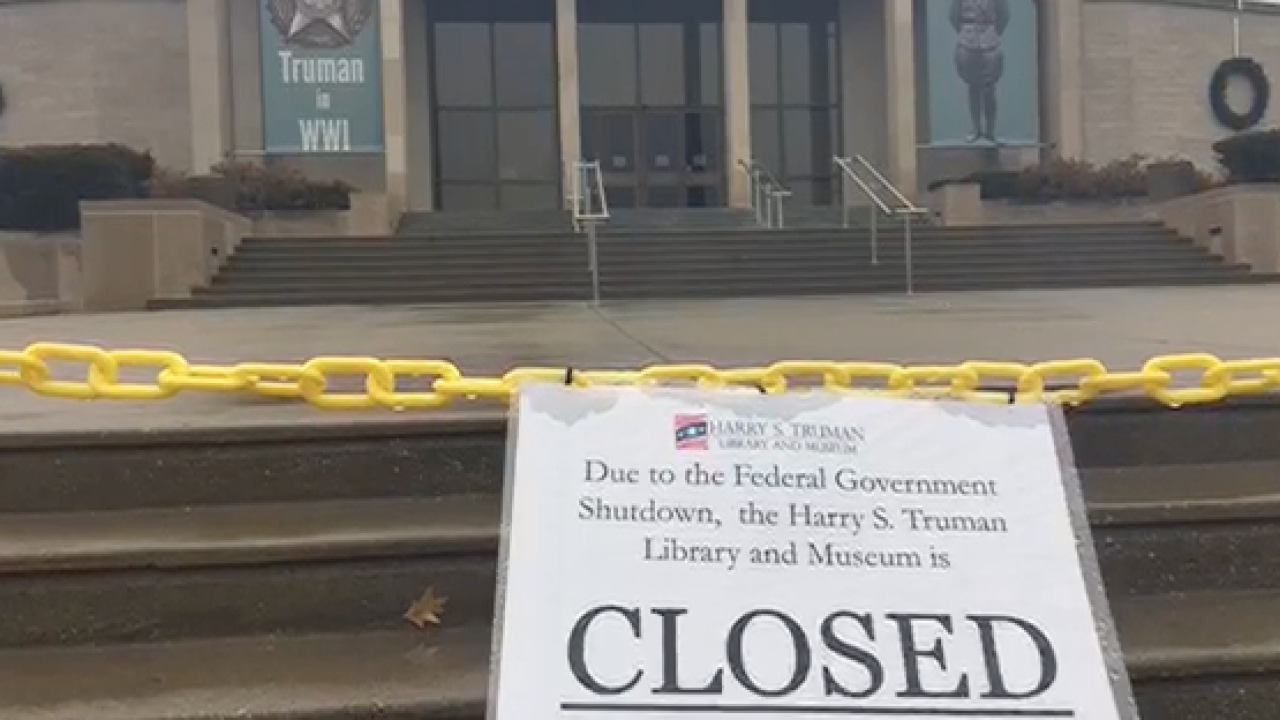 The shutdown began on Saturday and led to the closure of many federal landmarks across the country, including the Harry Truman Library & Museum and the former president’s nearby home in Independence.

Following Christmas, families headed out on a cold and rainy Wednesday to the site only to be greeted by closed doors and a shutdown sign.

“The day after Christmas you would think there’s a lot of interest in coming here and walking around,” said Cindy Durham, whose family had traveled in from Texas. “I guess we’ll go to the mall. I don’t know what we’ll do now. We’ll drive around a little bit.”

After growing up in Independence, Durham said the museum’s closure was likely affecting other local businesses.

“It’s bad for the area,” she said. “I would say it probably affects the local tourism because this is a tourist place.”

Hundreds of thousands of federal workers, including some here in the metro, are also being told to stay home or work without pay as a result of the shutdown.

Brent Palmer, who retired from the USDA this past June, experienced multiple shutdowns during his 30-year career.

“You’re really not allowed to do anything that would be construed as work,” he said. “No answering emails or anything like that.”

“You kind of cut back on your spending,” he said. “This time of year, a lot of people have spent the money already on Christmas and are counting on this to make their bills.”

“This is really all they had,” he said. “This is where their money comes from. A lot of them were living pay check to pay check.”

Currently, no deal to end the shutdown is on the horizon.

With the situation impacting people in many different ways, Cindy Durham hoped leaders could find a solution soon.

“It’s ridiculous,” she said. “It really makes me feel for the people that are having to put up with not knowing when their next paycheck is coming, when it will be here and how long it’s going to draw out.”

Multiple federal departments are closed as a result of the shutdown.

Here in the metro, the shutdown also led to the National Archives building being closed in KCMO.

The National World War I Museum & Memorial will remain open as it does not receive federal funding.