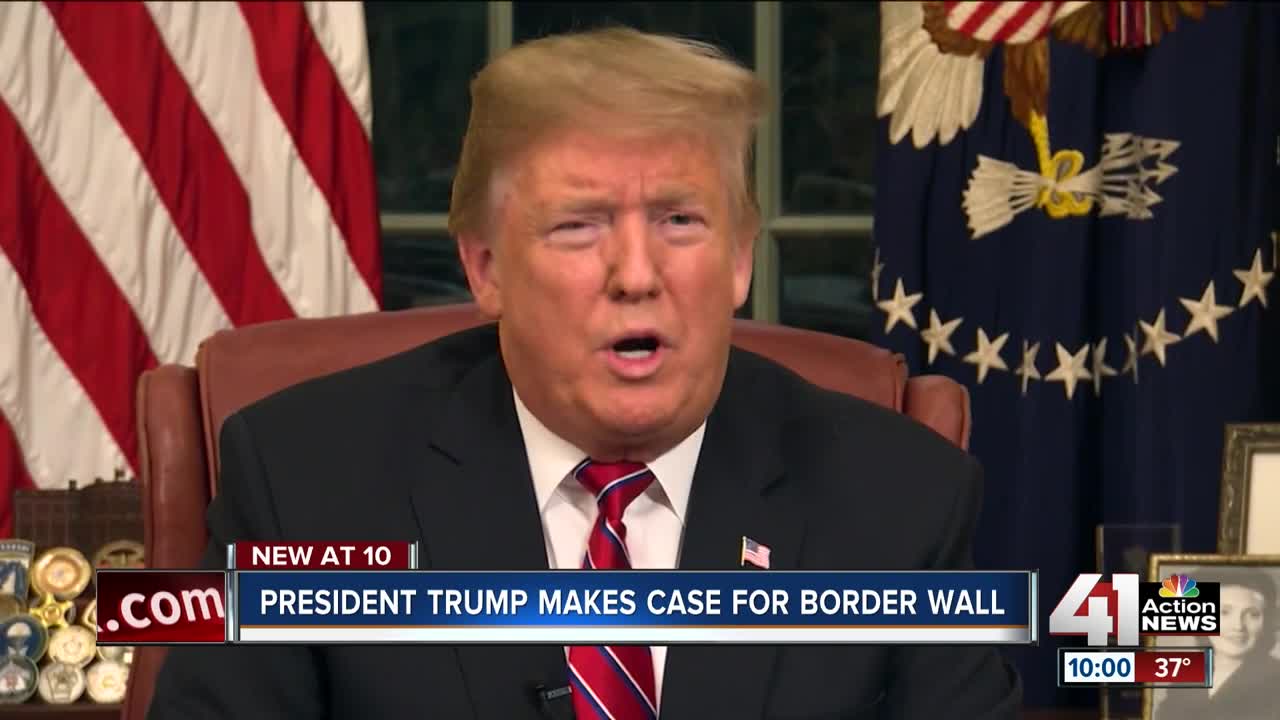 Local lawmakers are weighing in on President Donald Trump's address on border security. 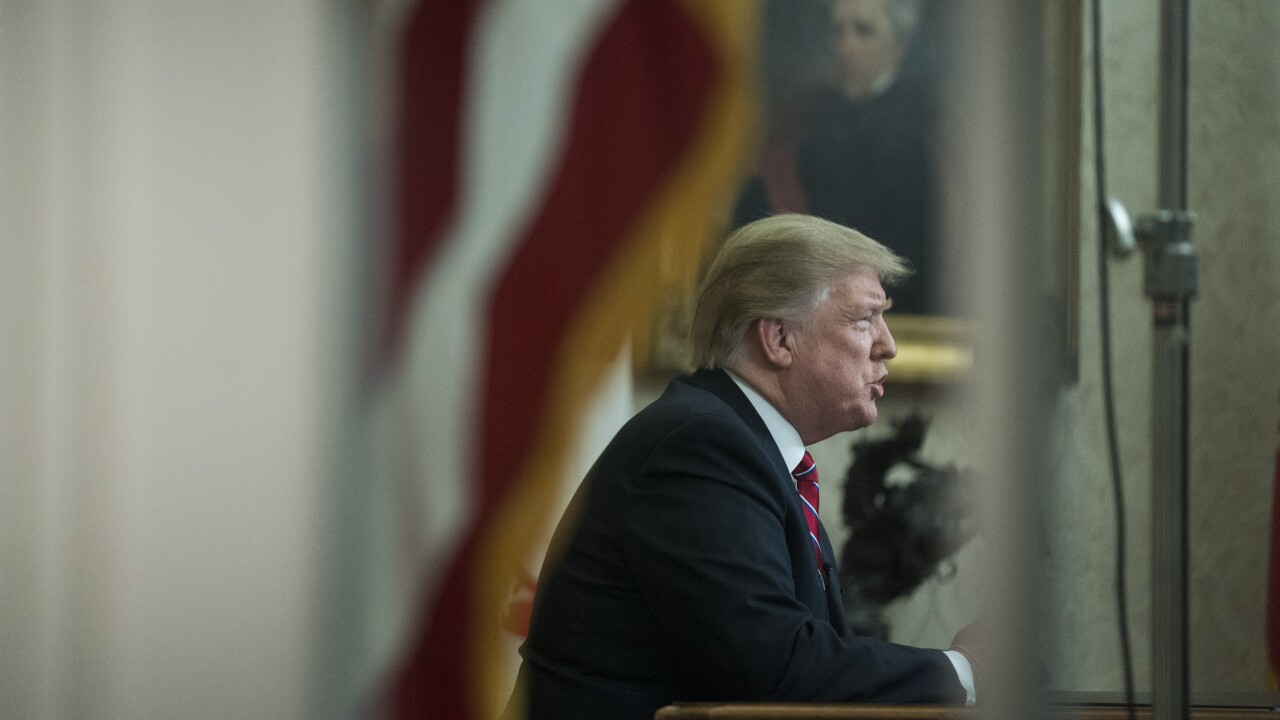 In his address Tuesday night, Trump warned of "a growing humanitarian and security crisis at our southern border" and re-iterated claims that a wall will help solve the problem.

U.S. Sen. Josh Hawley stood by Trump in his statement, calling the democrats opposition to the wall "partisan politics."

.@chuckschumer & @SpeakerPelosi say wall is immoral. But Dems have supported barriers at border in the past. Why the change now? Sounds like partisan politics to me. When did liberals start caring more about protecting illegals than protecting American workers?

U.S. Rep. Emmanuel Cleaver (D-Missouri) disagreed in his statement following the speech, saying there are other ways the country could handle border security:

“The President would have you to believe that we are at war on our southern border in the same vein as the War on Terror after 9/11. Most of the people trying to get into America through the southern border are seeking asylum from poverty and war and just want a better life for themselves and their families. There are issues that Congress needs to address to improve our immigration system but there is no war or national emergency on our southern border. The Department of Homeland Security’s own reports state that most terrorists attempt to enter the U.S. through airports.

The President will do what he wants to incite fear, but the truth is Trump’s wall is a 5th century answer to a 21st century challenge. It is wasteful. The President touts the success of walls around the world, but students of history will note that physical walls ultimately fail. Physical barriers will always fall to human ingenuity and force of will.

What the Trump Administration and Congress should do – after reopening the government – is properly fund visa processing centers to more quickly vet applicants; provide more resources for well-trained personnel at the Customs and Border Patrol, the Coast Guard, TSA, and immigration courts; and implement new technology systems to assist federal agencies. While the President continues to negotiate with Congress about the ill-advised border wall, it is irresponsible of him to hold government agencies hostage. He needs to end the government shutdown now.”