'He made the city believe in itself again:' Mayor James celebrated at farewell cookout 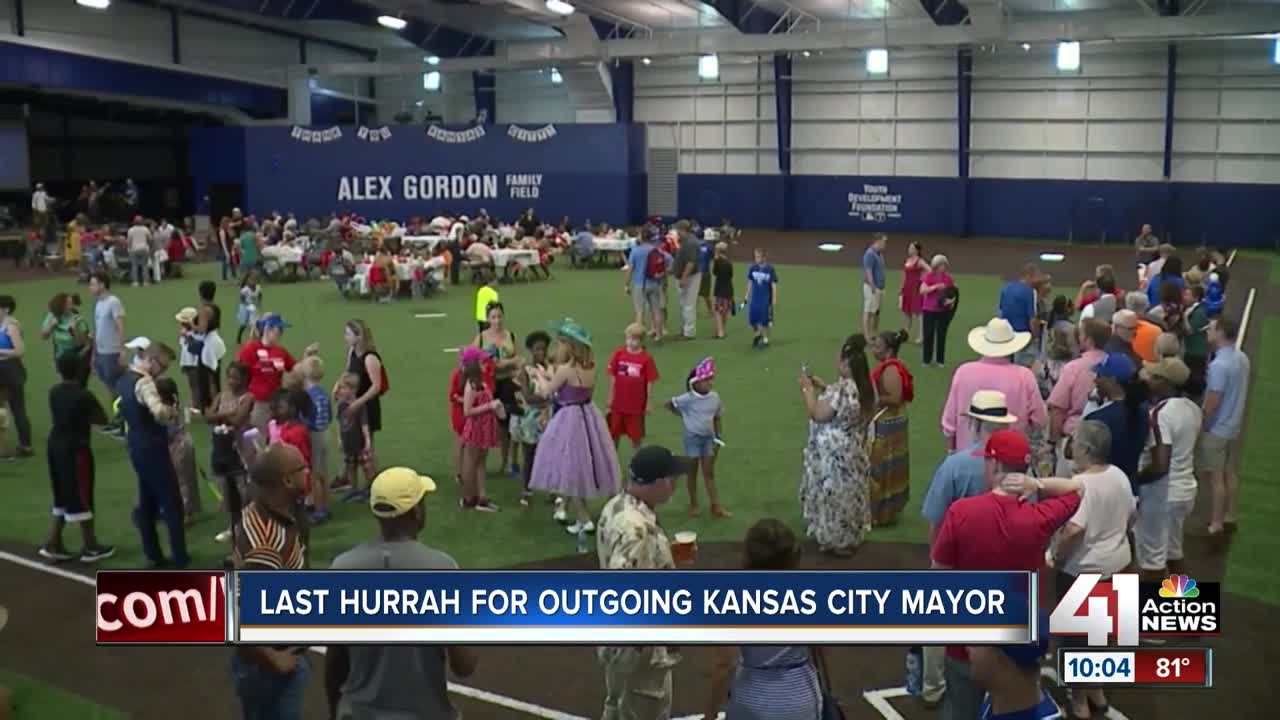 The Kansas City community celebrated outgoing Mayor Sly James as he wraps up his term in office. 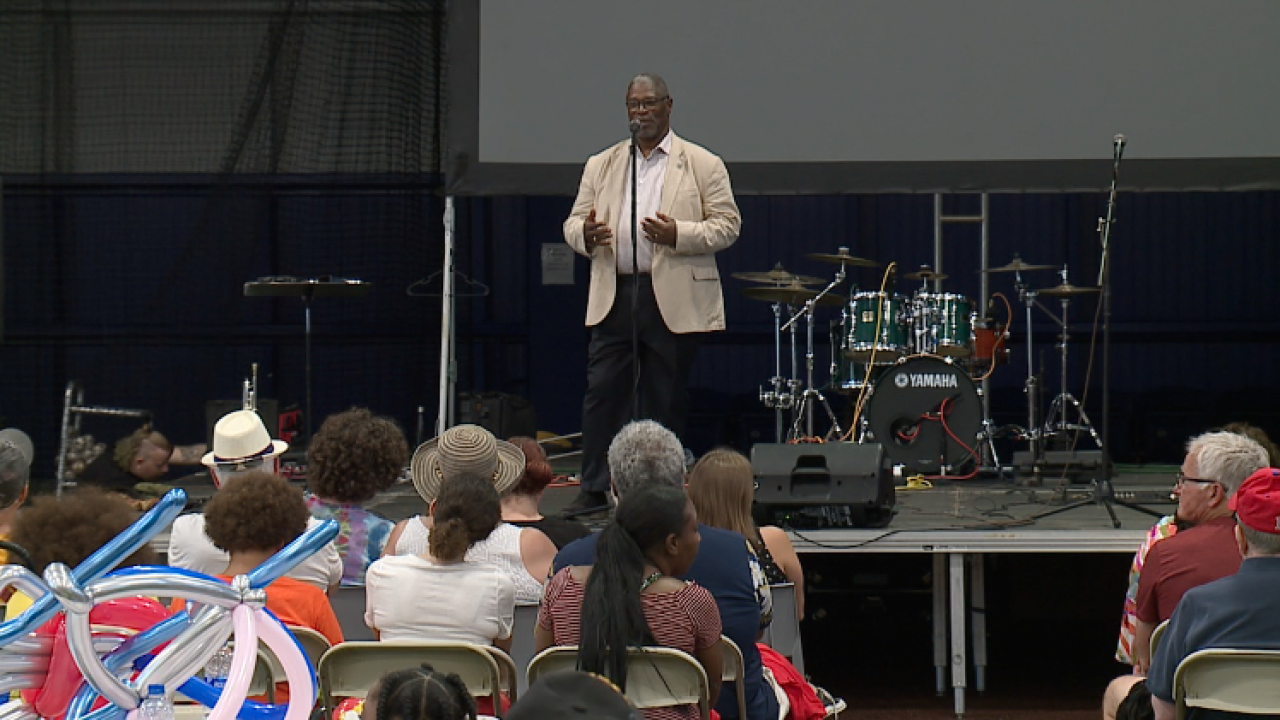 Sly's Farewell Cookout filled the indoor field at the KC Urban Youth Academy on Sunday. The complex is one of the major projects completed during his time on the 29th floor.

"We wanted it to be exactly what it is. A place where urban youth can come and, using baseball as a vehicle, learn the skills of leadership and citizenship," Mayor James said at the event.

Now it will also serve as one piece of James' legacy.

"I think this is one of those great signs of a positive public investment long-term, and frankly, investing in our neighborhoods and our young people," Mayor Elect Quinton Lucas said, "I think that's something he'll be remembered well for."

James' time as mayor delivered the streetcar and the start of a new terminal at KCI, but for many, it's not one big ticket item that stands out. He'll always be the mayor who got Kansas City's groove back.

"I think his biggest legacy is that he made the city believe in itself again," John Sharp, a former councilman and community leader, said.

James is often credited with putting Kansas City on the national map.

"He just brought that energy and personality to Kansas City and made Kansas City a destination," Andrea Bough, the incoming 6th District at-large councilwoman, said.

The mayor's widespread impact and support were evident in a tribute video played at the cookout. It featured members of city staff and leaders from the business, education and political sectors.

"Sly, you're somebody who has made me really proud. I'm proud of the fact that for eight years, you were the best mayor in the country, and it wasn't even close, but I'm also proud to know you," former Missouri Secretary of State Jason Kander said.

"I've loved every minute of it," Jackson County Prosecutor Jean Peters Baker said of her time working with James.

Once he took the stage, the mayor described his time in office as the "absolute professional honor" of his life. He told the crowd one goal should stand above the rest for future leaders.

"Whatever we do and however we do it, we must take care of our children in this city," he said.

After thanking his staff, family and the public, James left the crowd with one final message.

"We used to be the city that always wanted to be like Denver or St. Louis or like someplace else," James said. "Those cities now want to be us. Take it to the bank."

Councilman Quinton Lucas will take over as mayor on August 1.