Heavy rainfall on Tuesday leads to flooding concerns around metro 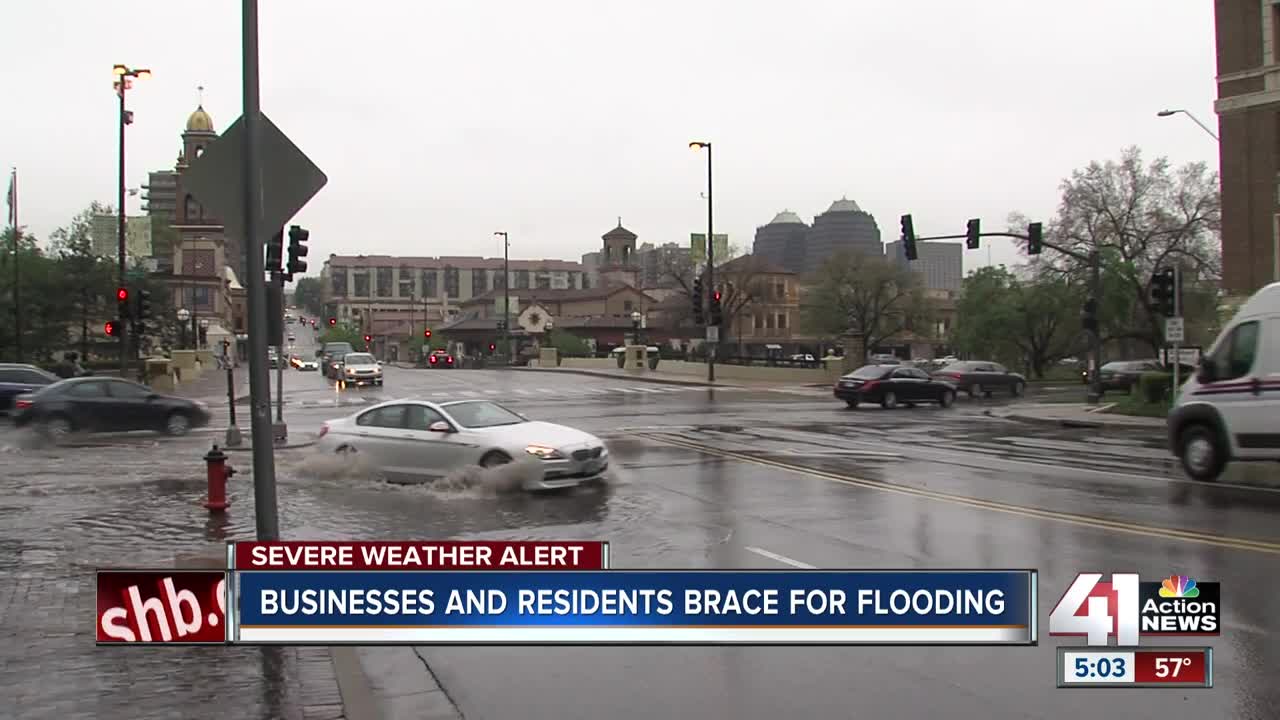 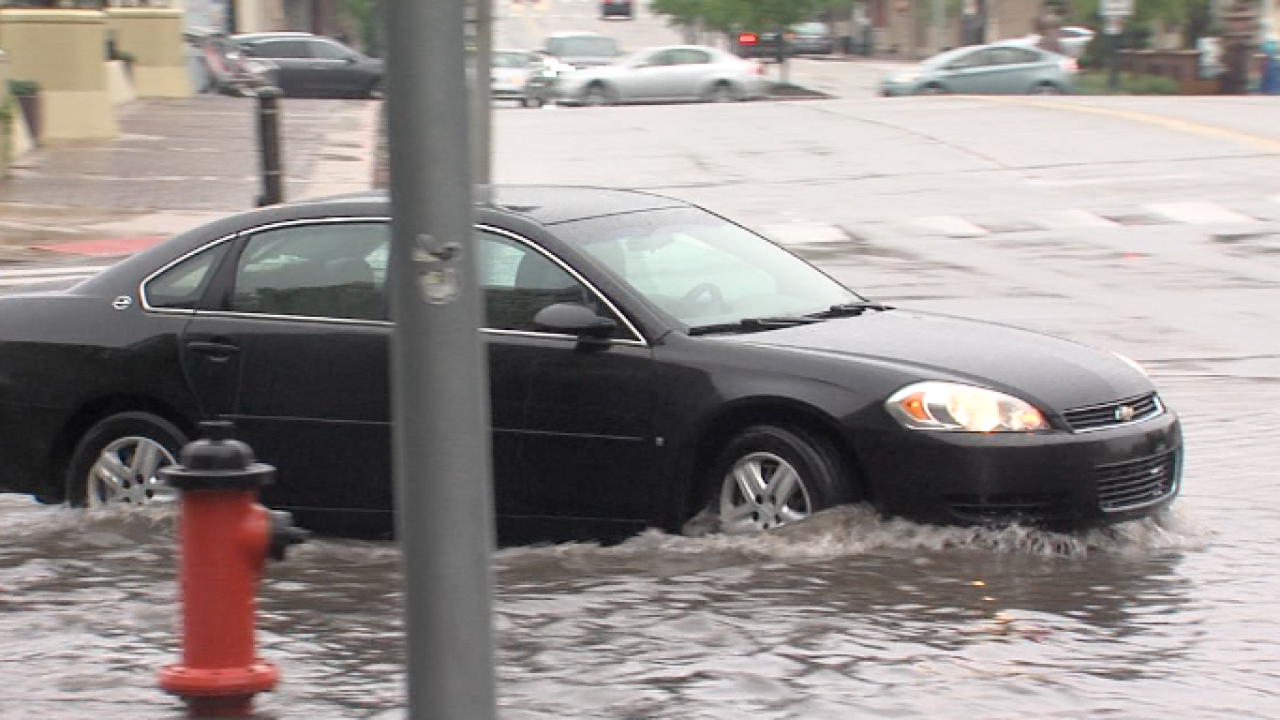 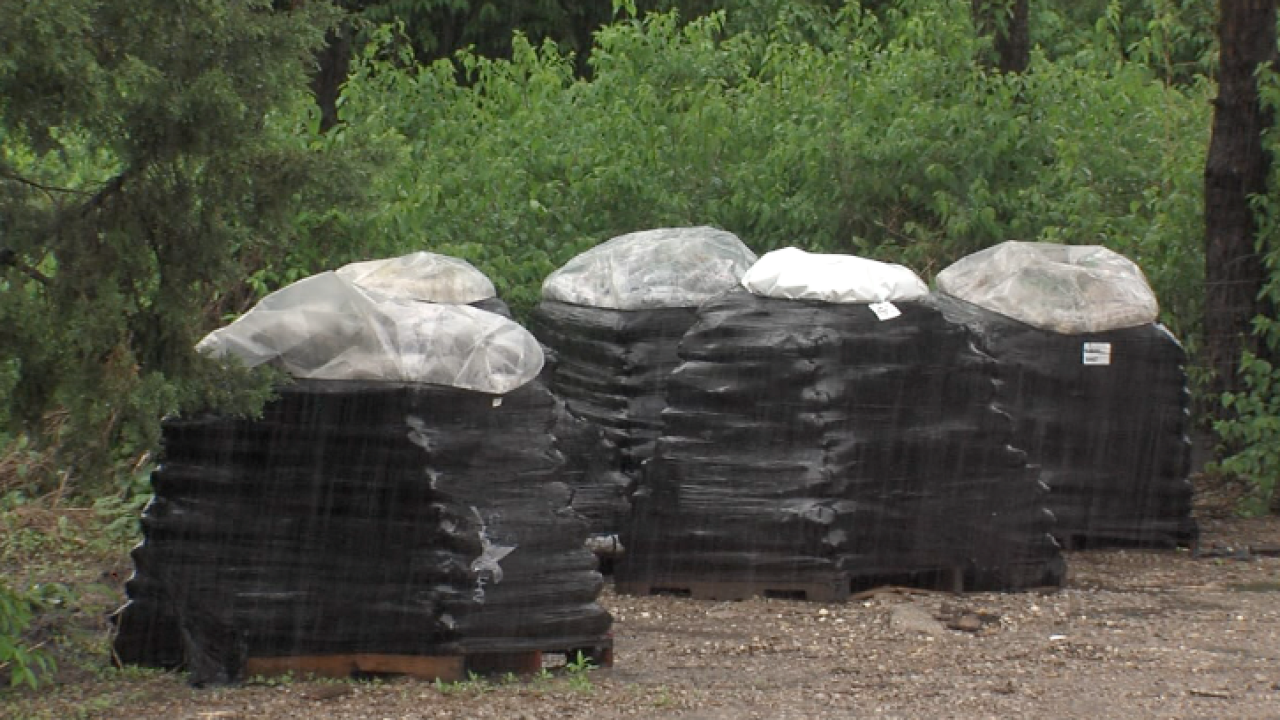 LEAWOOD, Kan. — Heavy rainfall on Tuesday led to concerns over possible flooding as areas around the Kansas City metro made special preparations to deal with rising water levels.

In Leawood, local leaders expected parts of Leawood City Park to possibly be covered by feet of water by nighttime as Indian Creek rose throughout the day.

According to City Administrator Scott Lambers, a Leawood Fire Department rescue boat was on standby and barriers were being put near roads prone to flooding.

He also said police would be out on Tuesday monitoring areas along Indian Creek.

“We have been through this so much that it’s really standard operating procedure,” he said. “The first thing we’re concerned about is public safety and making sure that if waters do flood that we keep people out of it.”

In other parts of the metro, rain led to water hazards for drivers.

At the intersection of Wornall Road and Ward Parkway, a backed up drain caused a large puddle to form as cars drove through inches of water.

Later on in the day, staff at Suburban Lawn & Garden in Overland Park were moving outdoor items from spots prone to flooding near Indian Creek.

“There are mulches, potting soil and other stuff that will get ruined if it gets wet,” supervisor George McCullough said. “It’s easier to move it now than clean it up later.”

McCullough told 41 Action News that the longtime local business along Roe Avenue is no stranger to having to deal with flooding.

Two years ago, he said multiple floods along Indian Creek led to water covering the back parking lot and some items getting washed away.

“We had a lot to clean up,” he said. “It was about two weeks of cleaning each time. It was pretty labor intensive.”

With more rain expected this week, McCullough said it was important to stay ahead of the weather.

“We’re just going to be on our toes and try and not get caught again,” he said.

Ahead of possible flooding, Leawood leaders were warning drivers to “turn around, don’t drown” as floodwaters could cause dangerous conditions on roads in the metro.