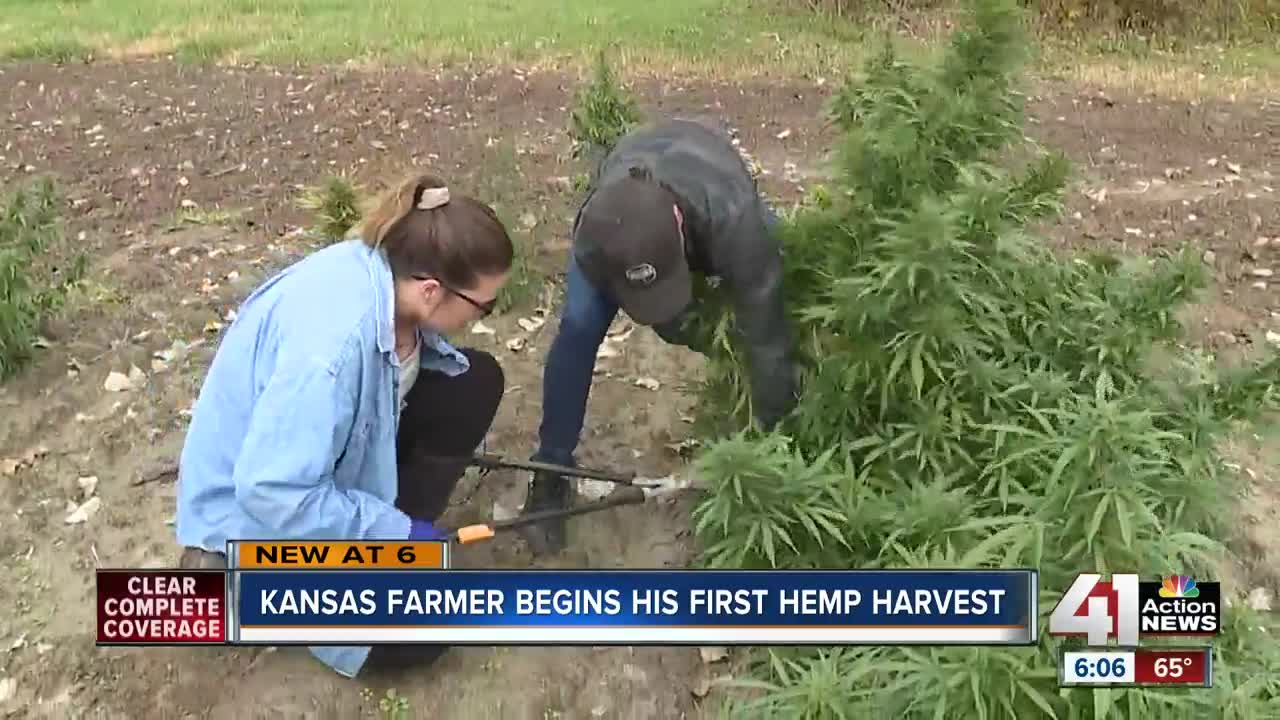 Farmers are excited to reap the rewards of their first hemp harvest after legalization. 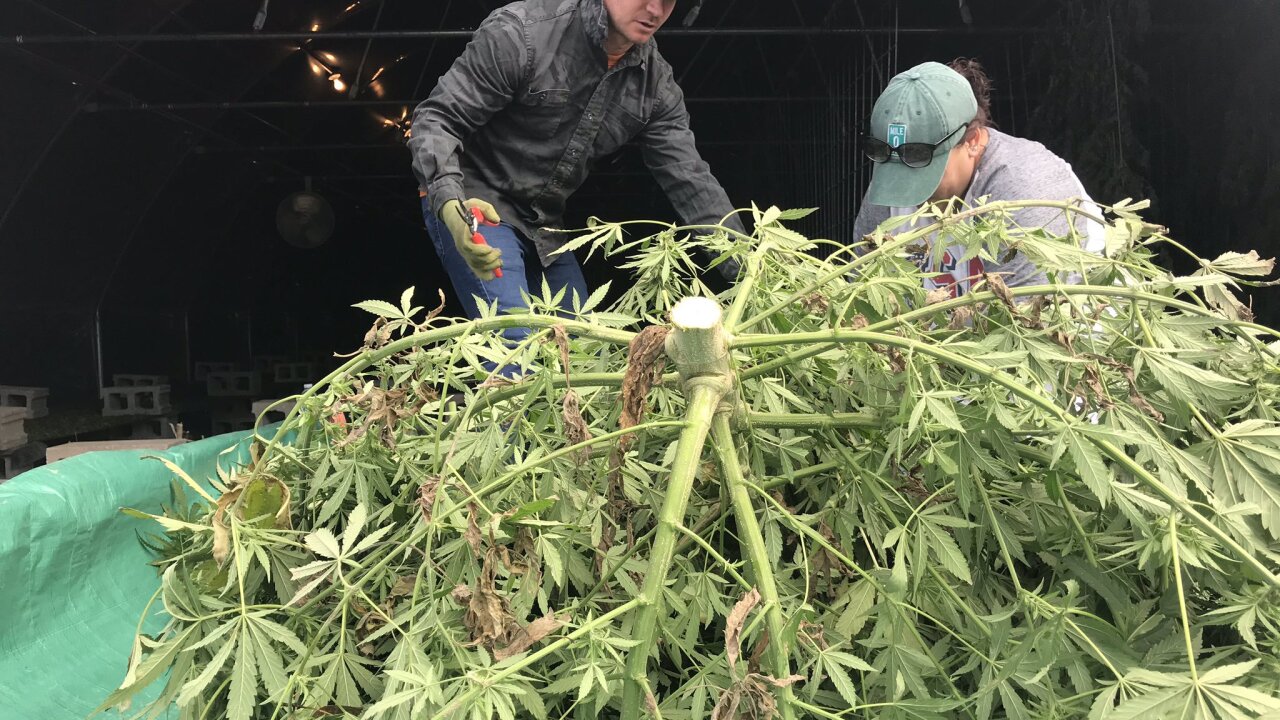 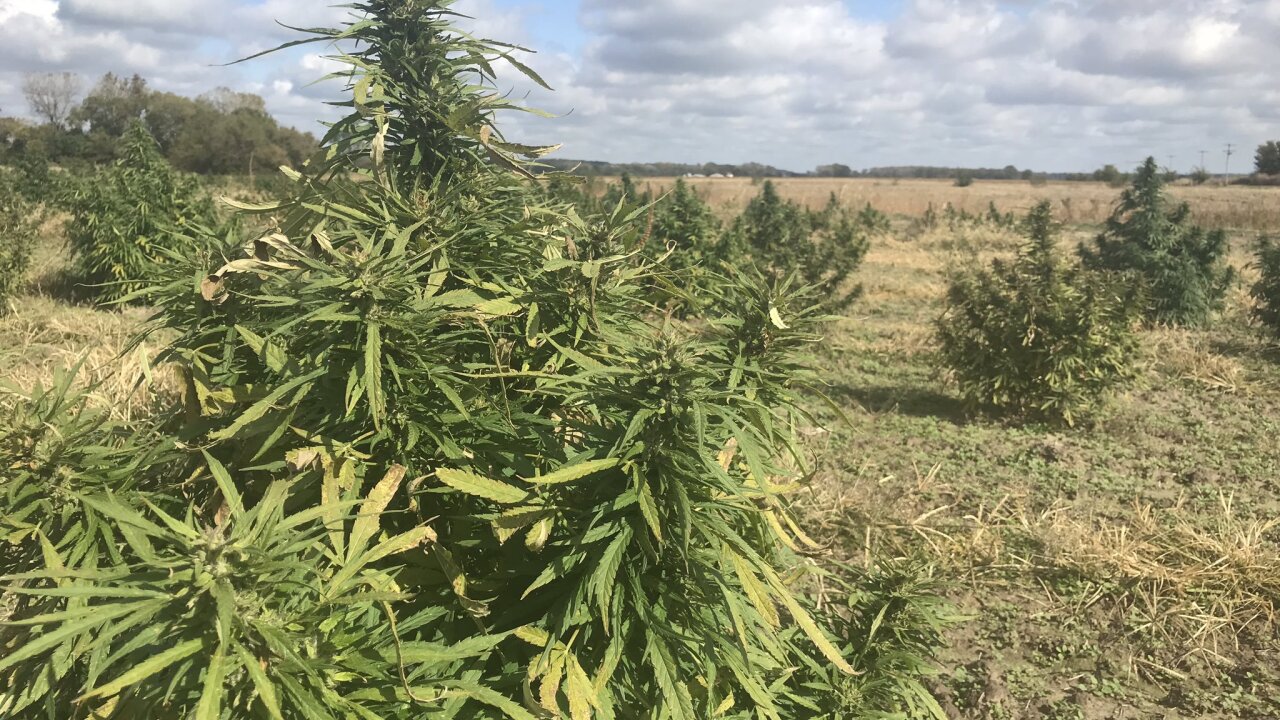 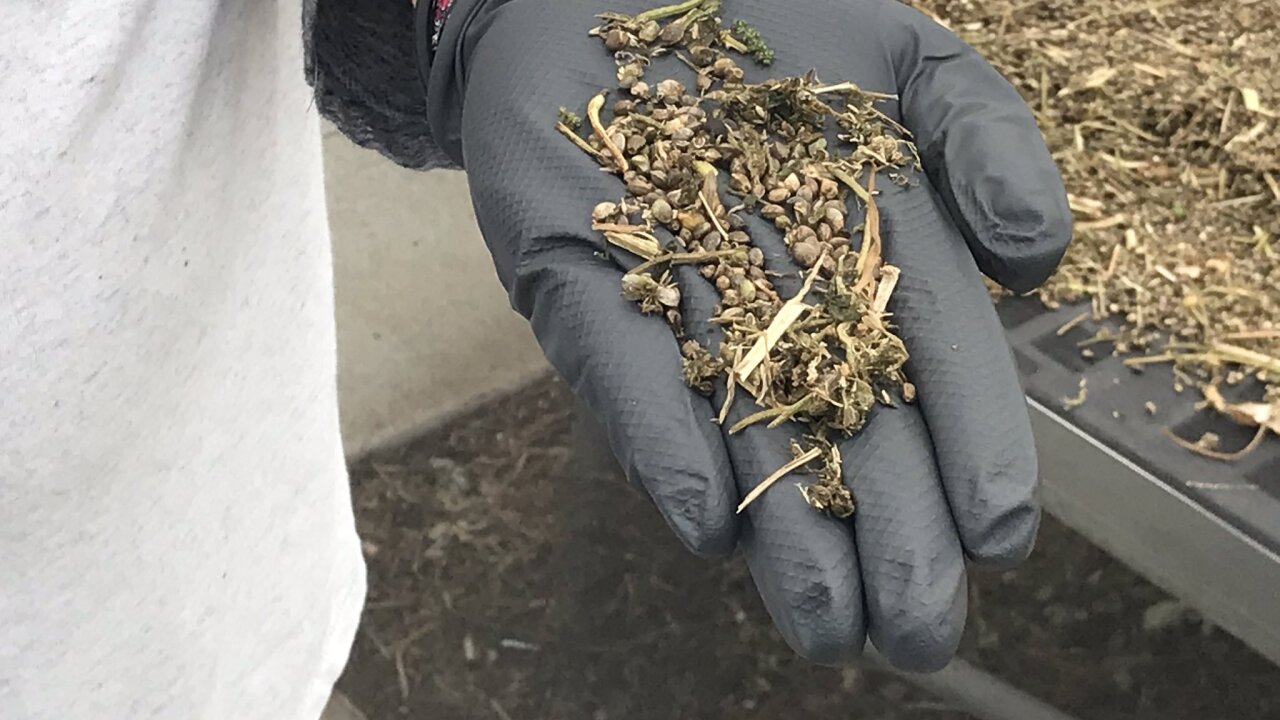 DE SOTO, Kan. — The hemp harvest is underway across Kansas and it's the first time in nearly a century that the crop is legalized.

Farmers hope the crop could bring in billions of dollars into the state's economy.

It’s a crop that De Soto, Kansas, farmer Bobby Gabriel wanted to plant for a while.

"Corn and soybeans, there’s not a whole lot of future in it,” Gabriel said.

But the first season was not an easy one.

"We’ve learned a lot about it, we’ve learned our mistakes, things that we would not do again next year,” Gabriel said.

"We’ve had a lot of it drown out, you know, when it was small plants, probably four to six inches, and that’s water standing,” Gabriel explained.

Another challenge was that pesticides could not be used on the hemp.

"Weed control was the worst with no herbicides or anything that we can use on hemp yet, the weeds, they were a battle," the farmer said.

Gabriel and other farmers helping on the field spent roughly $200,000 on the hemp seed, and he's hoping to at least cover operating costs with this year's harvest.

The farmers had help from agriculture producers in Nebraska, using a combine made specifically for hemp.

"A farmer can be doing soybeans one minute with our equipment on, go harvesting hemp,” Ty Stukenholtz said.

Gabriel hopes hemp is the answer to pass on his farm operation to the next generation.

"This can be a bright future in agriculture, hopefully some of the younger kids will pick up on that,” he said.

His daughter, Lauren wants to follow in her dad’s footsteps and be the sixth generation on the farm.

"When I graduated college, I never thought going back to the farm was something I wanted to do, but now I can’t imagine anything different,” she said.

The state has already checked the THC levels in the crops and the farmers will soon have the hemp ready for buyers.