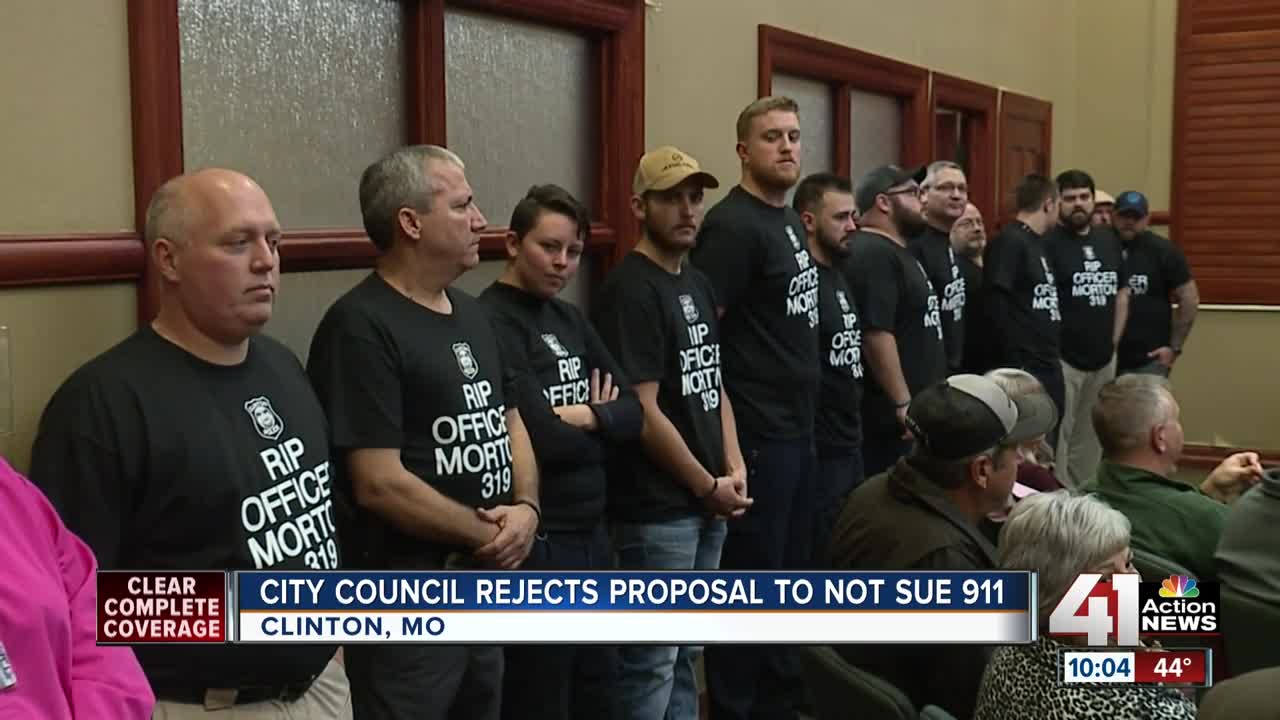 In order for Henry County to provide crucial 911 emergency and police dispatch services to the city of Clinton, the county wants the city to sign off on an agreement stating that it will not sue Henry County 911. 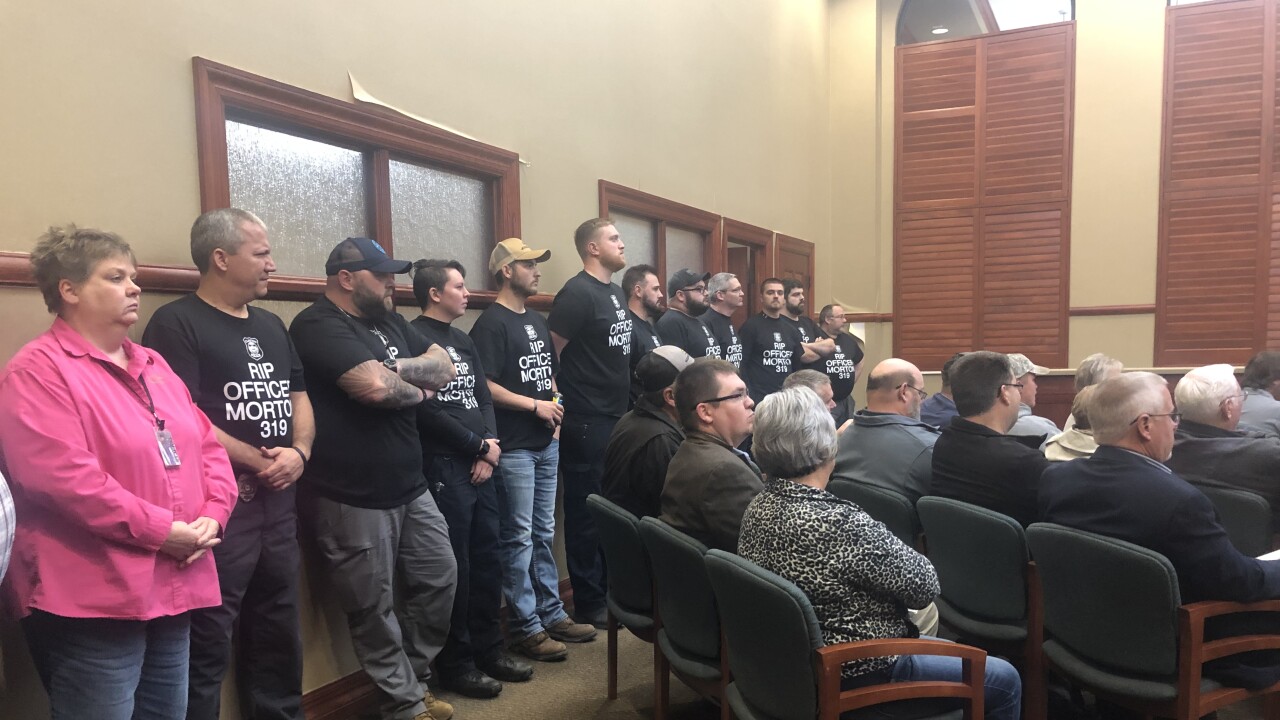 CLINTON, Mo. — In order for Henry County to provide crucial 911 emergency and police dispatch services to the city of Clinton, the county wanted the city to sign off on an agreement stating that it will not sue Henry County 911. But the Clinton City Council rejected that proposal Tuesday night.

“The undersigned City does hereby release, save, and agree to hold harmless, and covenant not to sue Henry County 911, from any and all liability… whether the caused directly or indirectly by Henry County 911 or not,” the proposed agreement said.

Clinton City Attorney Doug Harris told the council he does not believe the hold-harmless provision is lawful because Henry County is obligated to provide 911 police and emergency services to Clinton and its residents. However, Ward 2 councilman Ken Scott, who also is the Henry County Emergency 911 Communications chairman, said that the hold-harmless clauses would only apply to the city itself — City employees, police officers and others could still sue Henry County 911.

The agreement follows a lawsuit filed by the city of Clinton, which alleges Henry County was negligent and its 911 emergency system was prone to errors when Clinton police officers were sent to the wrong address in March 2018.

The mix-up resulted in the death of an officer.

Officer Christopher Ryan Morton, 30, was shot and killed responding to the 911 disturbance call. Two other officers were injured.

An investigation revealed the 911 call was made from Windsor, Missouri, about 20 miles away from Clinton. Emergency dispatchers mistakenly sent the officers to 306 W. Grandriver in Clinton.

At the time, Scott told 41 Action News that “the issue may have been with the county’s mapping system.”

Scott is one of the defendants named in the lawsuit filed by the city. He abstained from voting on the issue Tuesday night.

According to the 911 dispatch agreement proposal, the policy “follows the Missouri State Highway Patrol Communications protocols and requirements."