Here's what you need to know to get a Real ID in Missouri, Kansas 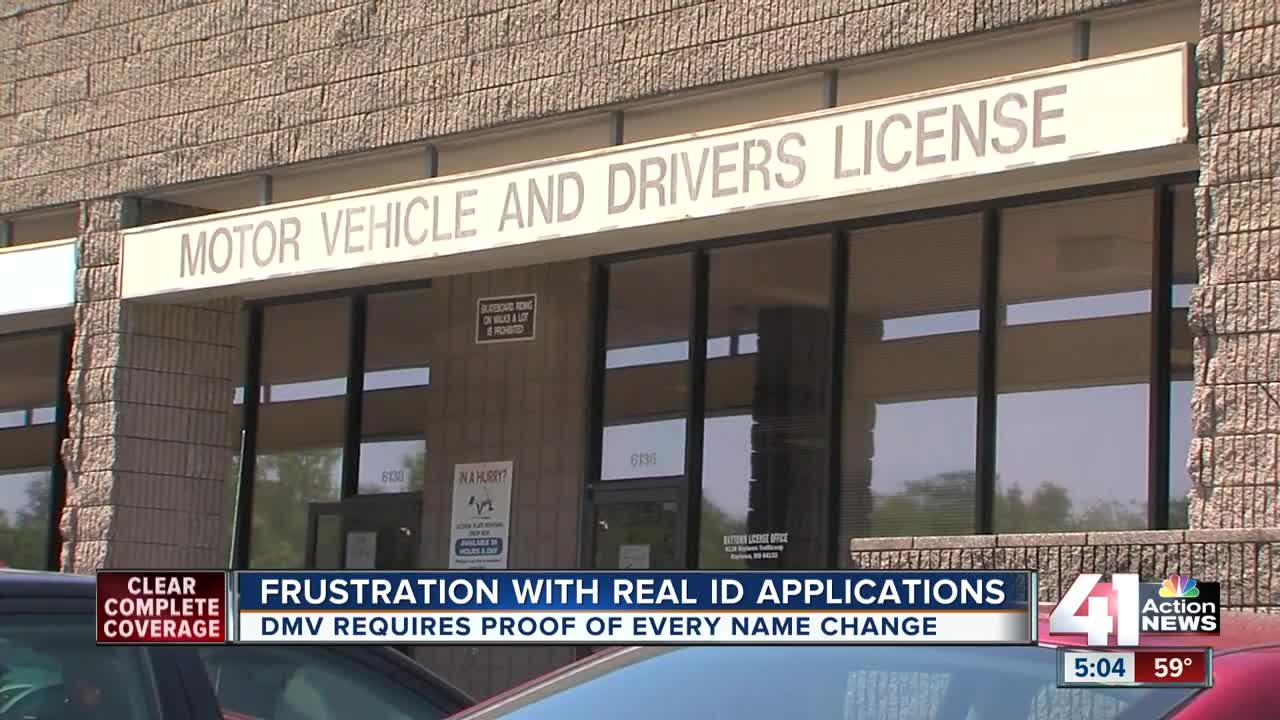 On Oct. 1, 2020, the Real ID Act will go into effect, making it necessary for Americans to have a compliant driver’s license or other accepted identification to fly within the country. 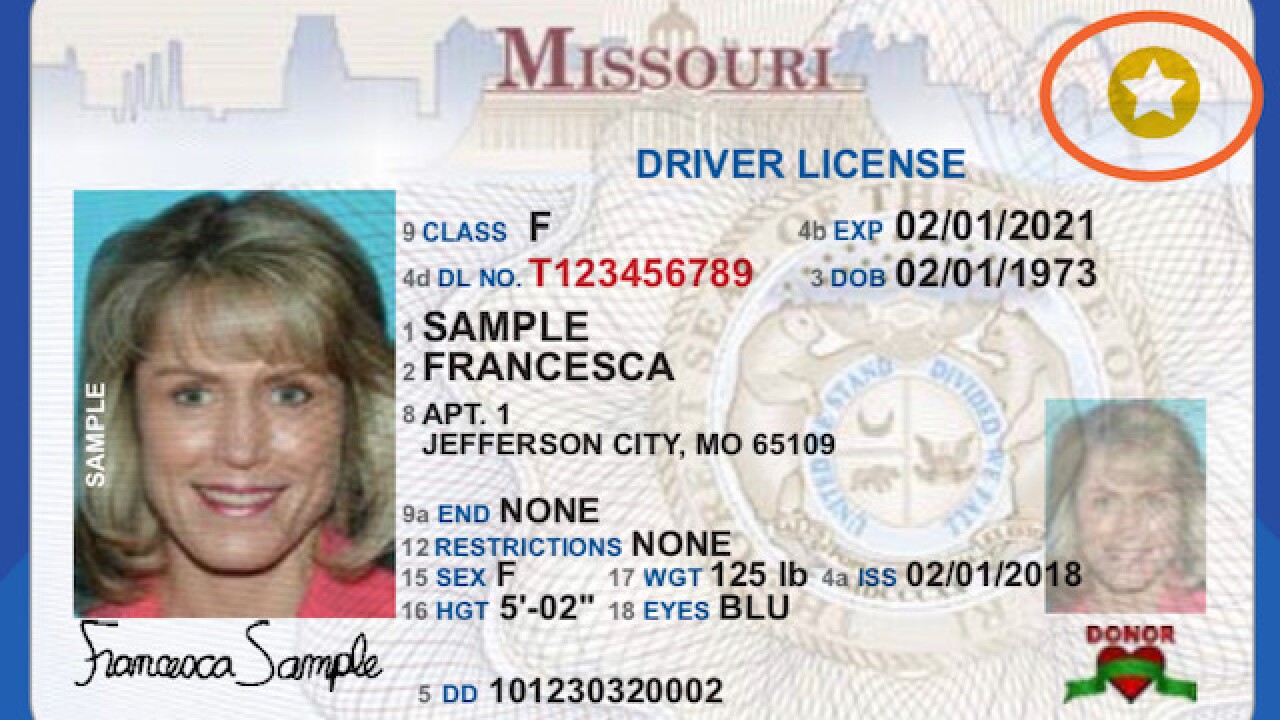 KANSAS CITY, Mo. — Over the next year, DMVs may be even busier than usual because of an influx of people updating their identifications.

On Oct. 1, 2020, the Real ID Act will go into effect, making it necessary for Americans to have a Real ID-compliant driver’s license or other accepted identification to fly within the country.

“They said something about when you're flying, you have to have a code right here,” said Nicole Riley, who just renewed her ID.

By this time next year, travelers will need an ID with a star in the top right corner to fly or enter a federal building.

Many people have heard about the Real ID Act, but 73% of Americans don't have one, according to a NBC Nightly News report.

Kansas and Missouri are states where it’s optional to obtain a Real ID. If residents choose not to get one, they will need a U.S. passport or military ID to fly.

The Missouri Department of Revenue said it had issued 213,898 Real ID documents through Thursday.

For those looking to get a Real ID license in Kansas or Missouri, experts say there are some things to know.

“If your name has changed throughout your life, you have to provide documentation for that as well,” said Patrick Manning, a notary in Kansas.

Manning said that's the No. 1 issue he notices people forgetting when they go to obtain a Real ID, so he reminds them every time he notarizes a document.

“It wasn't actually on any of the forms that told you what to bring to the DMV,” said one woman leaving the DMV on Friday, who did not want to be identified.

The woman said she didn’t know about providing documentation for name changes.

“(A) person I did a notary for in Oskaloosa, she got sent back and forth four times because she had brought her birth certificate, but her current driver’s license was a different name,” Manning said. “So she had to bring her marriage license, but she was divorced prior.”

Here's what you need to get your Real ID license:
— Proof that you're a citizen, such as a birth certificate or valid passport;
— Your Social Security card, W-2 form or current pay stub;
— Two proofs of residency, such as vehicle registration or a utility bill;
— A marriage certificate, divorce decree, adoption paperwork or legal name change documents if your name has changed.