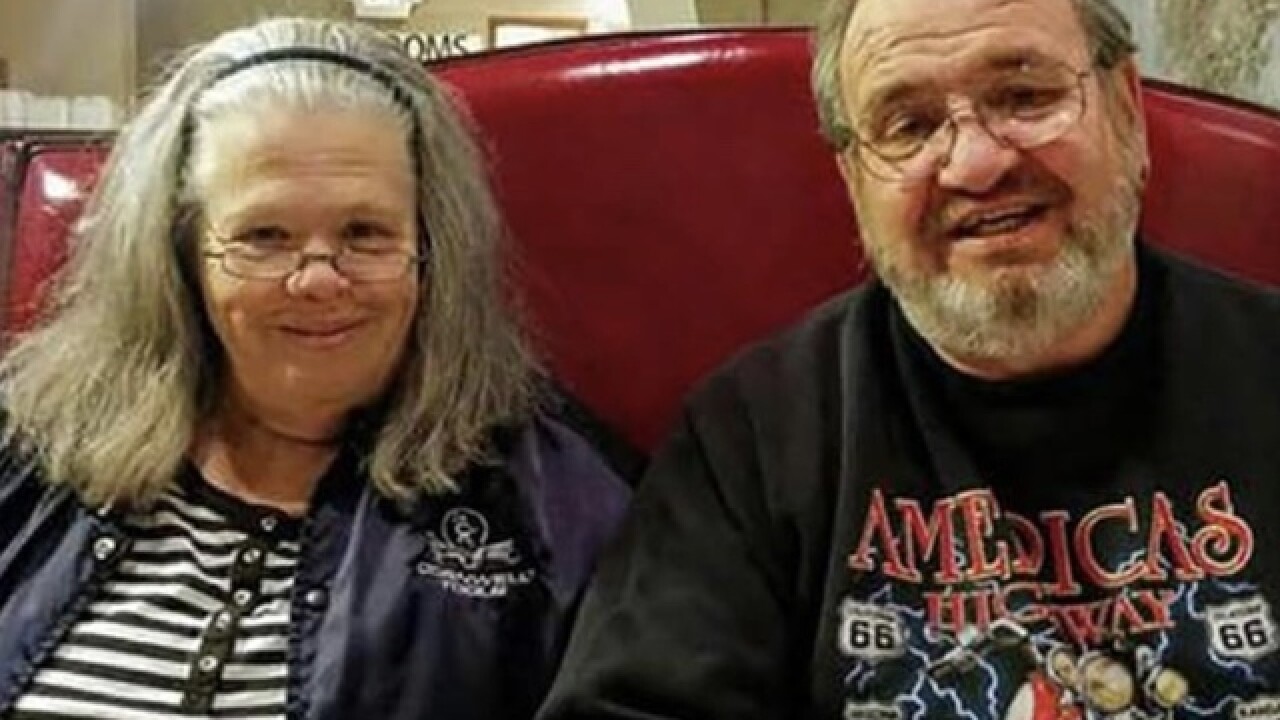 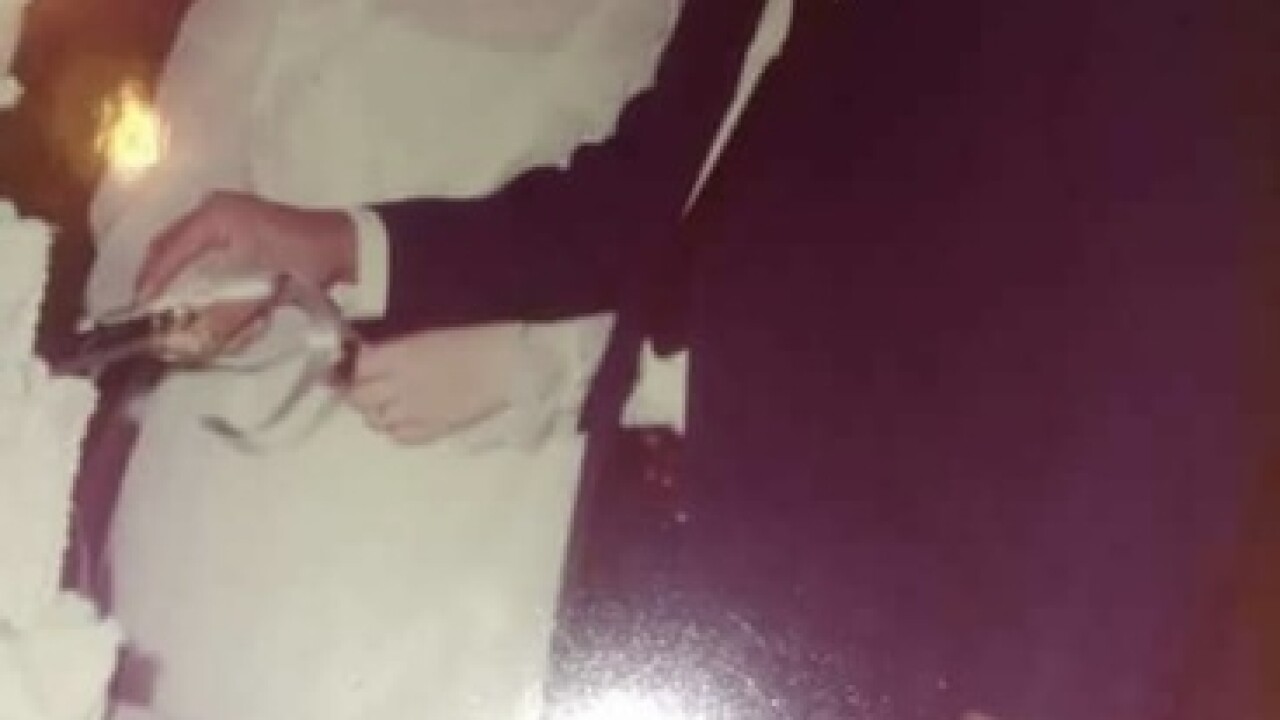 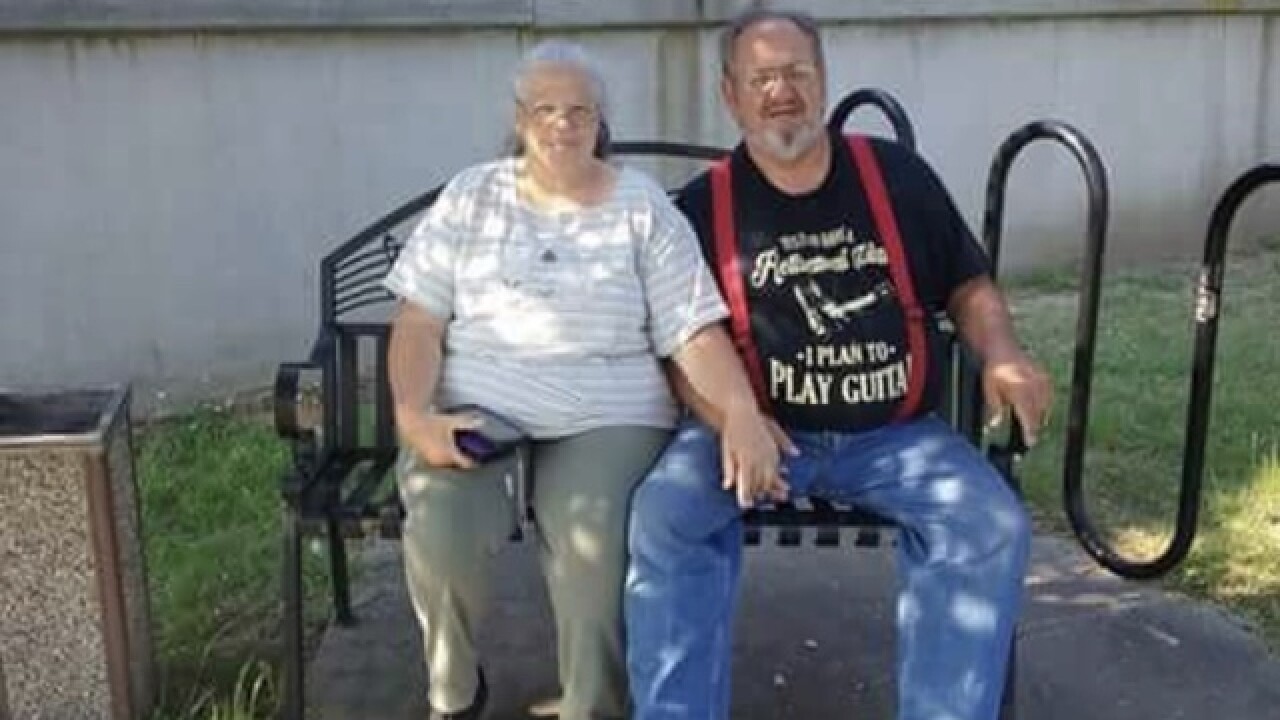 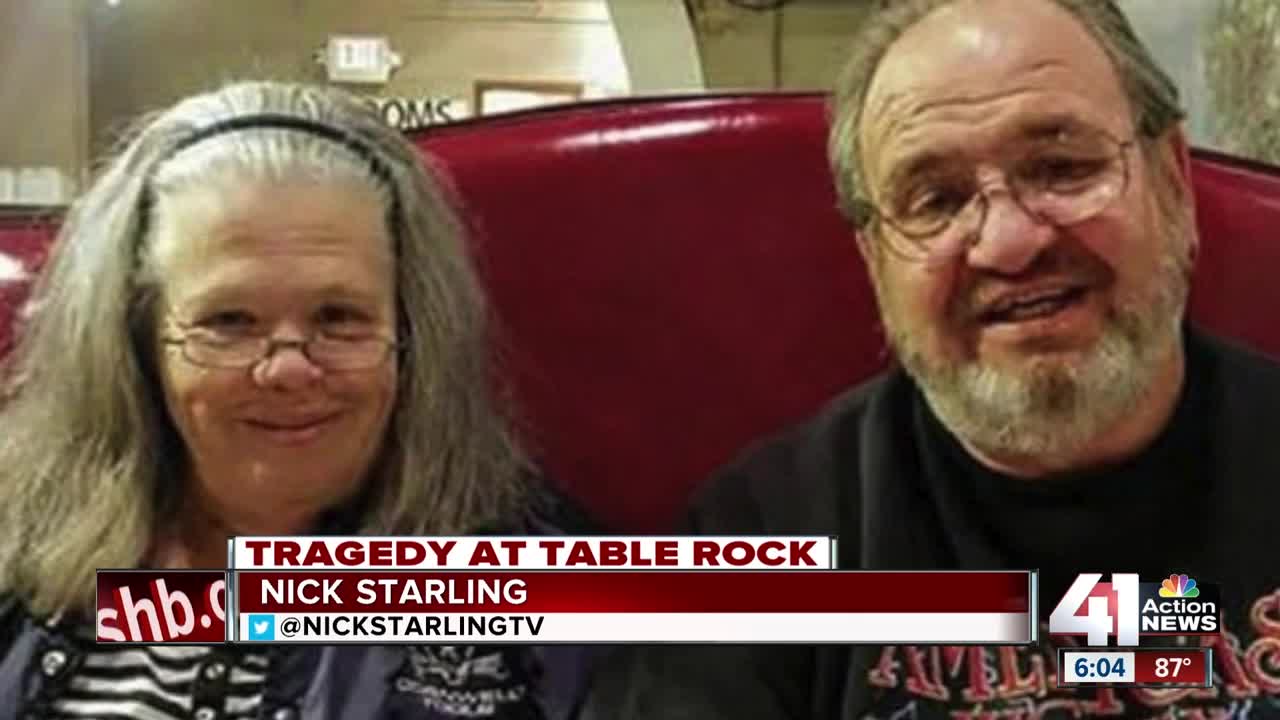 After living in the Kansas City area, the couple moved to Higginsville a little more than two years ago and quickly made connections, according to neighbors.

“They were perfect neighbors," Brenda Davis said. "You couldn’t ask for better neighbors."

Walter Matthew Davis added, “Easygoing, real nice attitude and he don’t get loud with nobody."

The Davis’ said the couple were active in their church and Bill loved to fish. Someone placed a fishing pole outside the house along with a Teddy bear, which Janice collected.

Neighbor Barbara Beck was the last one to see them on this street.

“Wednesday night at I waved at them in the morning, watching them load up and waved at them, 'Good bye, y’all,'" she said. "'Have a good time and have a safe trip.' 'We will.'”

Beck never realized that was the last time she would say good bye to the Brights.

“I already miss them," Beck said. "I’m just thankful that God brought them into my life and I can know them."

Along with sadness, there's also anger and a lot of questions about how this could have happened, according to the Davises.

“They should never be allowed to run again,” Walter Matthew said.

Now, they’re constantly reminded that their friends are gone every time they look outside.

Walter Matthew added, “Every time I go out and look over there, I lost one of my best friends I ever had."

Many neighbors are going to be making meals on Sunday to send to the Bright family as they grieve the loss of Bill and Janice.