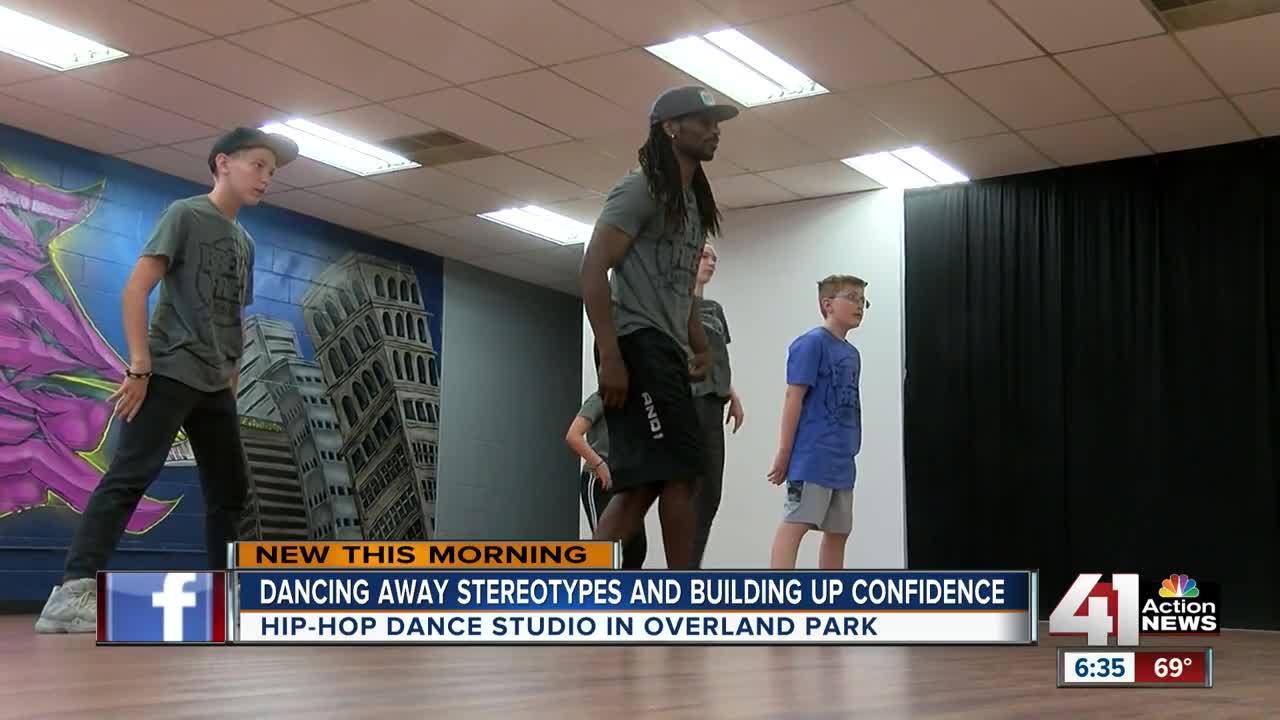 A hip hop instructor in Overland Park, Kansas, is approaching his lessons from all angles. Sure, the kids learn to dance, but they also walk away from class with valuable life lessons. 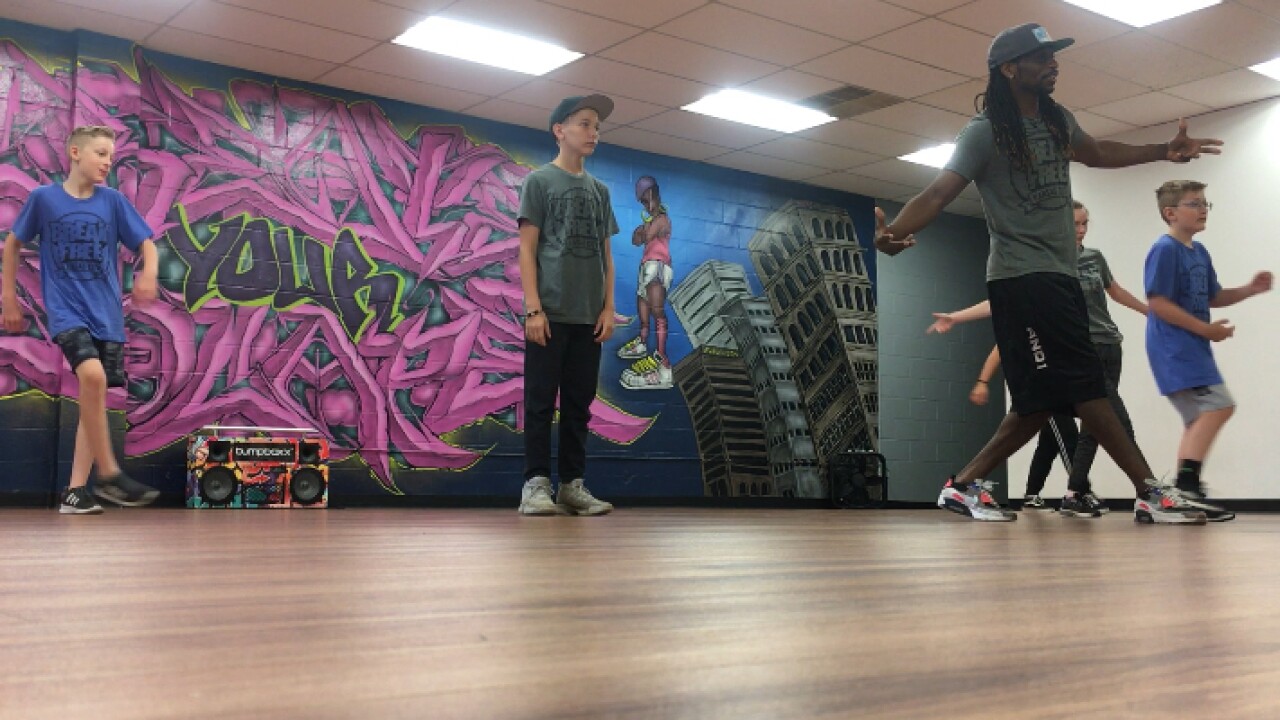 OVERLAND PARK, Kan. — Zulu spins, Around the World, and Six Step are just some of the moves kids and adults will learn when they step into Break Free Kansas City's dance studio.

"That's what we're trying to do here is create a movement and hip hop in this area and get people to understand that it's not a negative, it's a positive," Singleton said.

"With hip hop, you really get to express yourself," Van Aken said.

Singleton teaches kids from all backgrounds, with all abilities. He's working with organizations such as the Farmer's House, which works with people who have developmental disabilities.

"We embrace everyone," Singleton said. "We don't really exclude anyone... We do it as a family."

Devin Jensen uses the word "amazing" to describe the feeling when he walks into class — a feeling that's changed since he started.

Devin's mom, Cameron, said she sees the confidence now shining through her child.

After watching Devin, his older brother, Caleb Jensen decided to join in too.

"It's a positive environment," Caleb said. "And it's fun, but it does give you a workout."

Jade Breitenbach said it's much more than just hip hop.

"Sug teaches respect too," Breitenbach said. "It's not just dancing. It's how to treat other people and treat people how you want to be treated."

Singleton said it's all about creating unity through community.

"That's why we preach and talk about peace, unity and having fun," Singleton said.