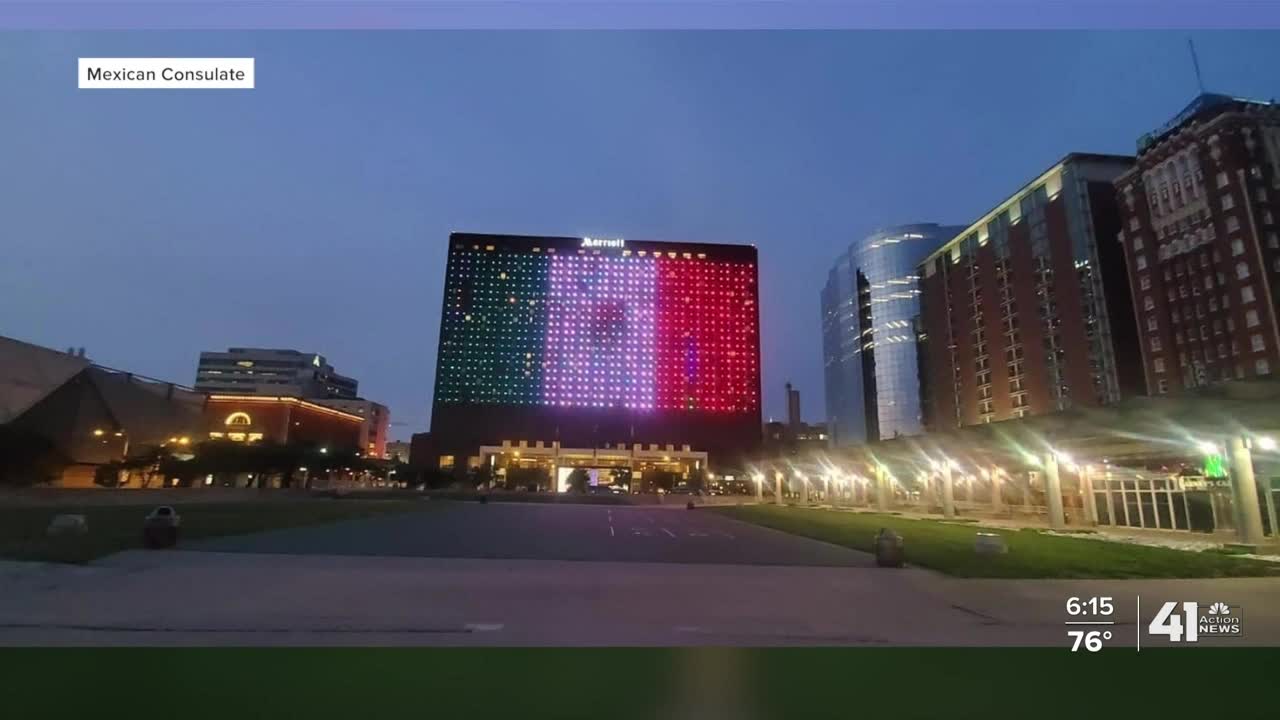 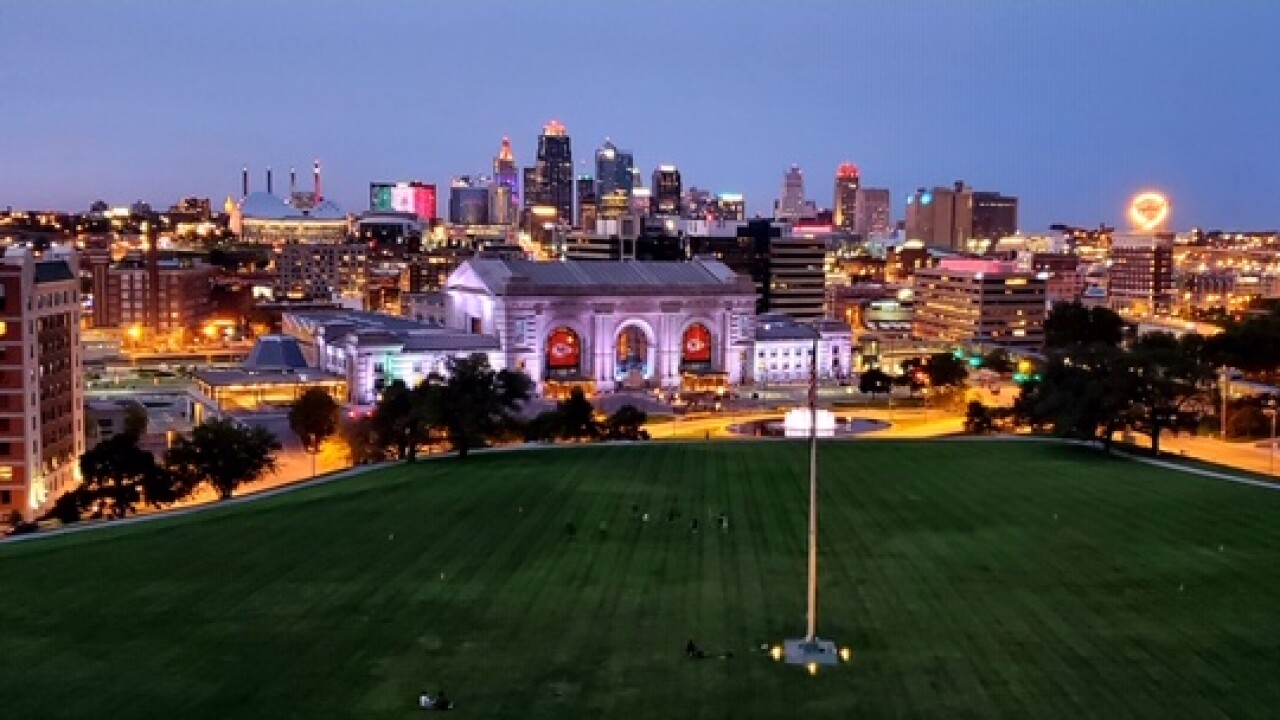 KANSAS CITY, Mo. — Around this time, Barney Allis Plaza would be buzzing with people for the Fiesta Hispana, celebrating its 39th year. And even though COVID-19 has stepped in the way of those plans, the celebrations continue.

Fiesta Hispana draws upwards of 35,000 people to the three-day event.

"It's a place that people come and say, 'Man, I haven't seen you for years. I came here when I was a kid. My grandma, grandpa brought me, my mom and dad brought me and now I bring my kids,'" said David Tinoco, president of the Greater Kansas City National Hispanic Heritage Committee.

Tinoco, one of the Fifesta Hispana organizers, said it was "very different" not holding the Fiesta this year due to the coronavirus pandemic.

"It kicks off Hispanic Heritage Month," Tinoco said. "With that, we were able to display the Mexican flag, the largest Mexican flag, I say, there is. You got the whole Marriott, which is awesome."

The downtown Marriott frequently lights up the side of its building with light displays in different patterns and colors. On the night of Sept. 15, the Mexican flag was displayed on the building, in conjunction with Mexican Independence Day on Sept. 16.

The Marriott Hotel and the Mexican Consulate partnered in that effort, which many people shared pictures of on social media.

"We actually posted in Facebook," Alfonso Navarro-Bernachi, Head Consul of Mexico in Kansas City, said. "In a couple of hours we were able to see more than half a million interactions, hundreds of thousands of shares."

The Mexican Consulate held a virtual program this year, which helped connect them to a wider audience. Kansas City, Missouri, Mayor Quinton Lucas and Kansas Gov. Laura Kelly recorded remarks that were aired in the program.

Navarro-Bernachi performed the Grito de Dolores, or the Cry of Dolores, in the program. It's a sacred part of the celebration that commemorates the moment in 1810 when priest Miguel Hidalgo rang his church bell and shouted for a call to arms that started the war for independence from Spain.

Normally, Navarro-Bernachi would do the Grito at the Fiesta Hispana to kick off the celebrations.

"When you do this in a public, open space you have thousands of people saying also 'Viva Mexico,'" Navarro-Bernachi said. "It's probably one of the most emotive duties I have the privilege to perform."

Latinos make up the largest minority group in the United States, roughly 60 million people. Many are merging their pride for their heritage with their pride of being an American.

"Of those, 35 million are estimated that are Mexicans from first, second or third generation," Navarro-Bernachi said. "So, Hispanic Heritage Month is a good opportunity to share with people here in the United States."

"It's been free, it's been free forever, we'll continue to have it free," Tinoco said. "It's a daunting task to generate those funds but we'll find a way."