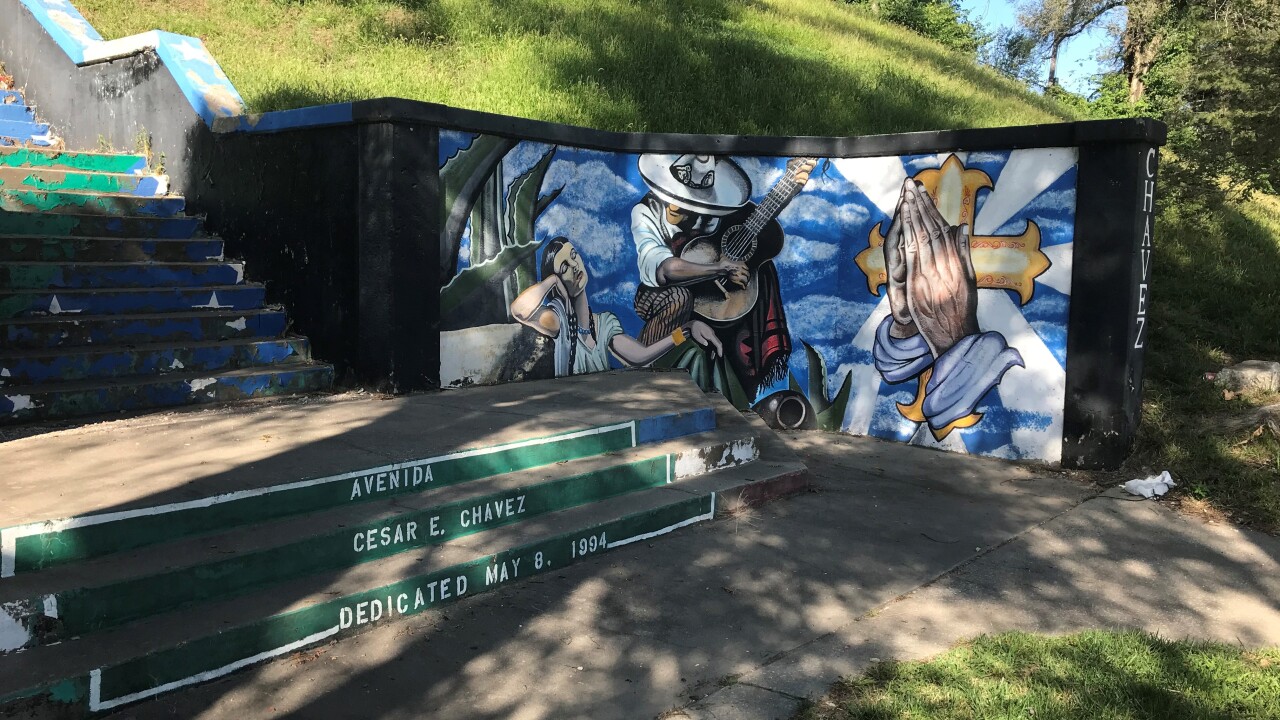 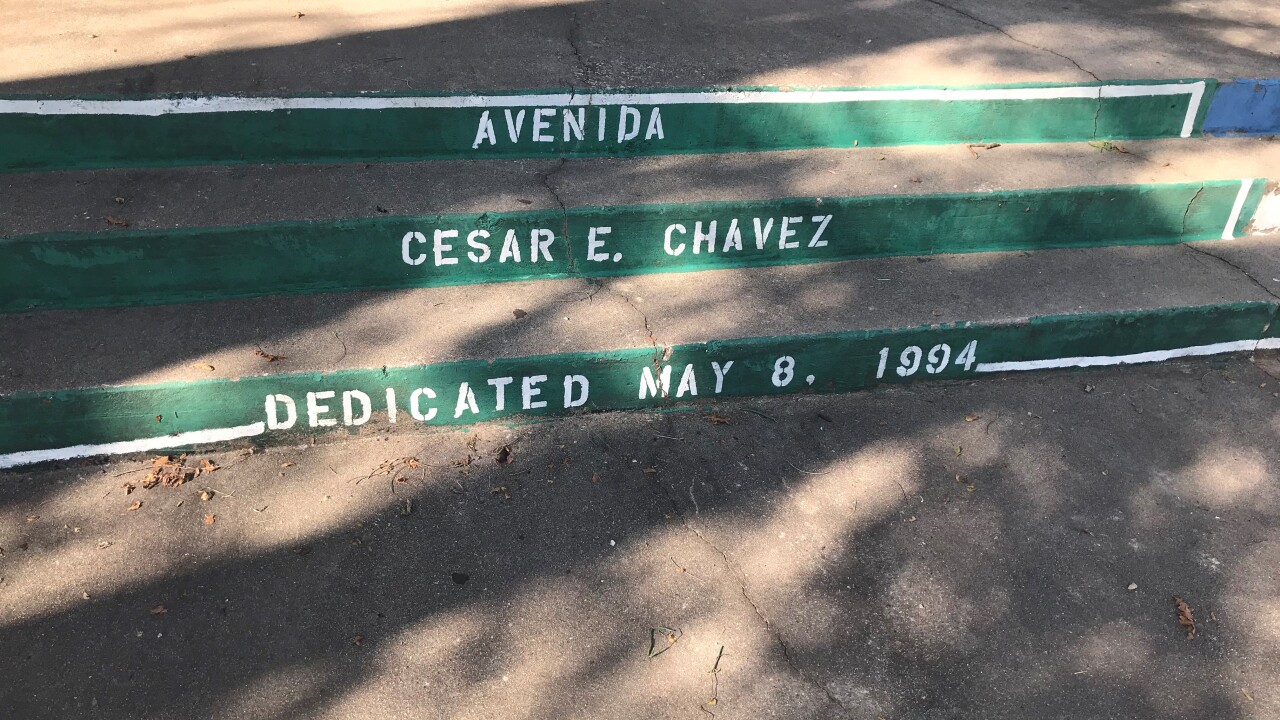 KANSAS CITY, Mo. — Tuesday, Sept. 15, 2020, marks the start of Hispanic Heritage Month in both the Kansas City area and around the nation. It's a month to celebrate the histories, cultures and contributions of Latin American countries.

According to the Hispanic Heritage Month website, "The day of Sept. 15 is significant because it is the anniversary of independence for Latin American countries Costa Rica, El Salvador, Guatemala, Honduras and Nicaragua."

"In addition, Mexico and Chile celebrate their independence days on Sept. 16 and Sept. 18," according to the website.

The month of celebration comes as the Hispanic population continues to grow in the United States.

According to the United States Census Bureau, as of July 1, 2019, the Hispanic population was 60.6 million which equates to about 18.5 percent of the population in the U.S.

In the Kansas City area, the Hispanic population is about 176,000 or about 8.5 percent of the population according to the Statistical Atlas website.

With a significant and growing Hispanic population around Kansas City, the start of Hispanic Heritage Month gives a chance to shed the light on community.

"Hispanic Heritage Month has afforded an opportunity for large institutions within our society to become aware of our cultural heritage as Latinos or Hispanos or Hispanics," Dr. Gene Chavez, Community Curator for the Kansas City Museum, said in video interview.

For the rest of the Kansas City community, it's was an awakening that they were not alone.

"Often the response for a lot of people who didn't know the Latino communities would say, 'What, there are Mexicans in Kansas City? We didn't know anything about it,'" Chavez said.

Daniel Silva is the President and CEO of the Kansas City, Kansas, Chamber of Commerce and has worked with the Kansas City Hispanic community for years.

Silva was raised in a immigrant household and says Hispanic Heritage Month is chance to clarify misconceptions about the Hispanic community.

Once the month became official, Hispanic organizations around Kansas City rallied around the new initiative and began to take action.

Two of their most notable victories came in renaming 23rd Street in the Westside Neighborhood in Kansas City, Missouri, to Avenida Cesar Chavez, named after activist Cesar Chavez.

The other came in expanding Fiesta Hispana KC, which celebrates the independence of Mexico.

"All of these fiestas with music, food and dance, you know folkloric dance brought attention to the Hispanic who were here, especially the Mexican people," Chavez said.

In 1973, Cesar Chavez came to Kansas City to lead protests advocating for the rights of migrant workers.

"Cesar not only gained the support of Kansas City but from people across the United States, who began to put pressure on institutions in the U.S. to treat migrant workers with greater respect with better wages, with better housing conditions and so forth," Chavez said.

That served as the spur for the Kansas City community to start the work to rename the street after Cesar Chavez.

The efforts which were led by Joe Arce, the owner and publisher KC Hispanic News, and Richard Chavez, the brother of Cesar.

The street was officially renamed in 1993.