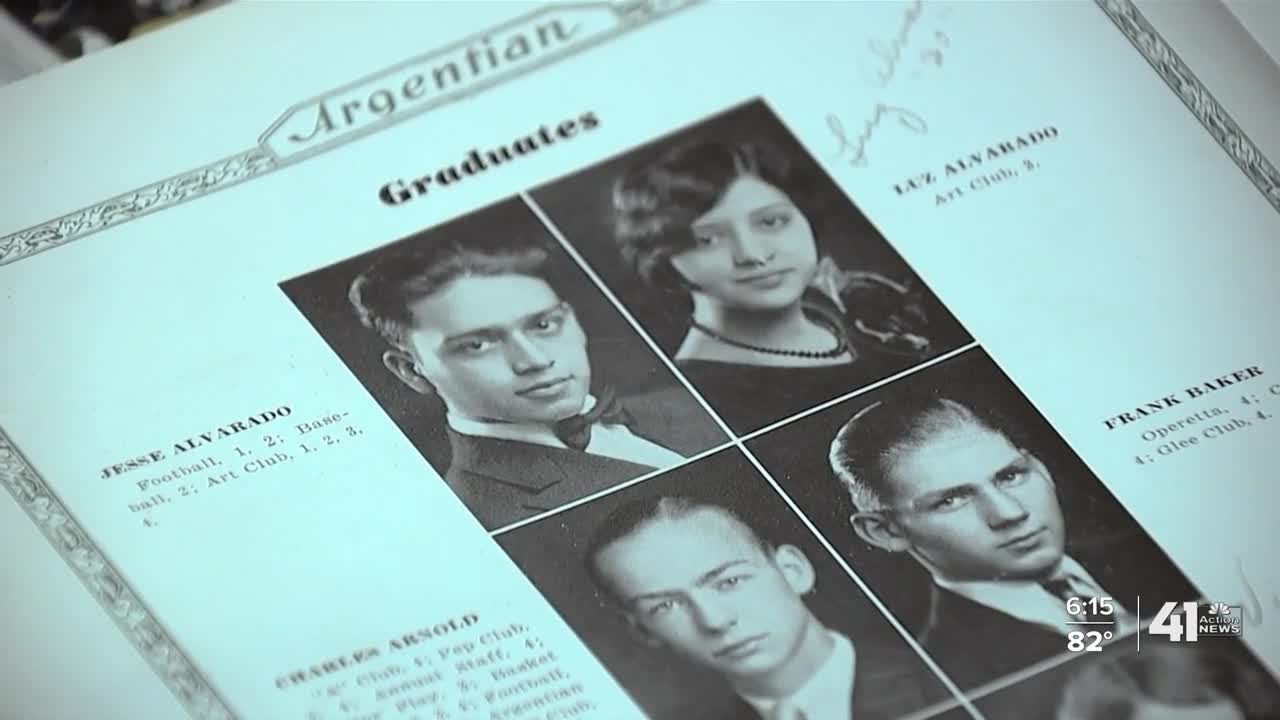 When segregation kept Mexicans out of local high schools, four students set out to challenge the system and change that narrative for themselves and future generations. 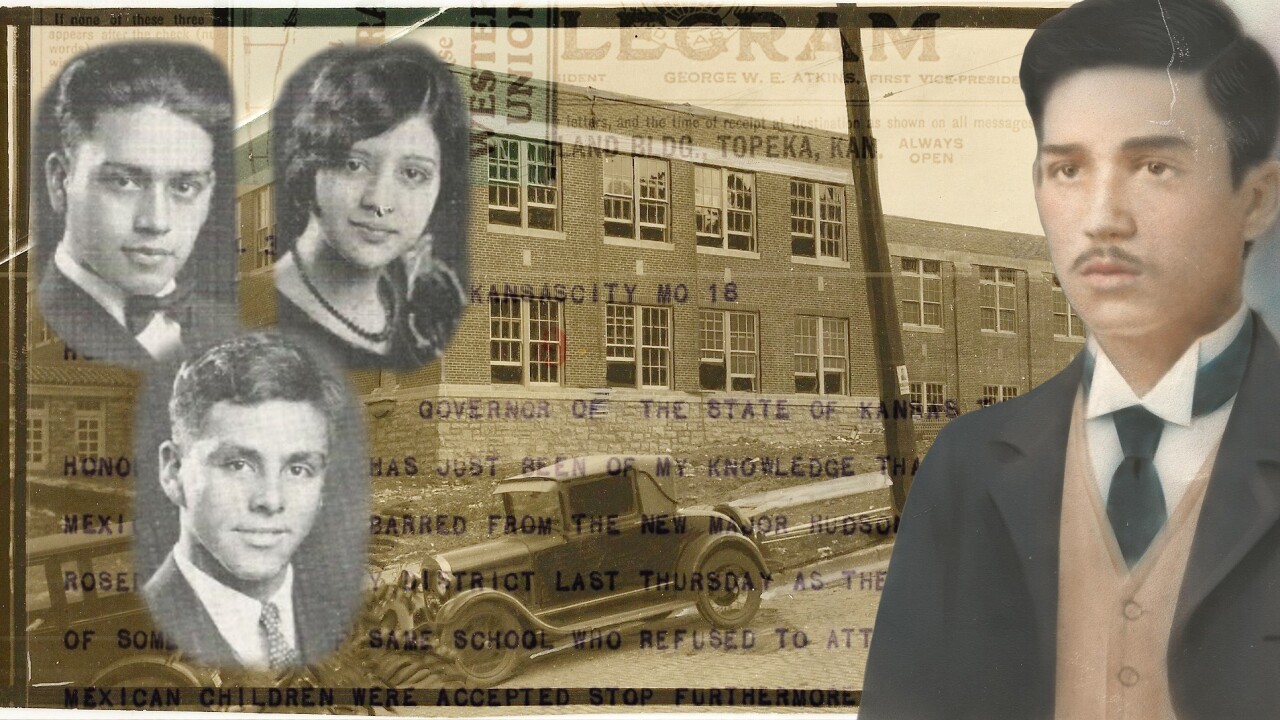 KANSAS CITY, Kan. — When segregation kept Mexicans out of local high schools, four students set out to challenge the system and change that narrative for themselves and future generations.

In 1926, nearly 30 years before the landmark Brown v. Board of Education of Topeka ruling, the first Mexican Americans integrated into an all-white high school in Kansas City, Kansas, but it didn’t come without a fight.

“They had tomatoes thrown at my mom and uncle and Marcos De Leon when they approached the front doors of Argentine High School,” Rose Marie Mendez said.

Mendez’s mother and uncle, Luz and Jesse Alvarado, along with Marcos De Leon and Victorina Perez first attempted to attend the school in 1925.

At that time, the state provided separate high schools for Black and white students, but Mexicans were only allowed to reach the 8th grade, expected to then enter the workforce.

Many of their parents had migrated to the United States during the Mexican Revolution (1910-1920). Historian Dr. Gene Chavez said once American men went off to fight in World War I, Mexicans were recruited by labor contractors to perform jobs on railroads and in meatpacking facilities.

Their children were also expected to begin work after graduating from Clara Barton School (K-8), the only school for Mexican children in the city.

At that time, the neighborhood high school would not allow them in.

“Segregation in America at that time and here in Kansas City, Kansas, was that you kept the races separate because, after all, white parents did not want their children mixing with Black or Mexican kids, especially if they were dark-skinned Mexican kids,” Chavez said.

Chavez said when the four students showed up at Argentine High School, white parents began to threaten them with violence and complain at local school board meetings, but Luz and Jesse’s father, Saturnino Alvarado wouldn’t back down.

“We were already brown, but my grandfather had enough of a skill to share his story with some lawyers and they said, ‘we're going to do this pro-bono so we can find out the reason why they're not letting the Hispanic kids go in through the doors of the high school,’” Mendez said.

The school board eventually decided to admit them into a different Kansas school, Major Hudson, but only if they were kept in separate classrooms. The Mexican parents refused, insisting their children be allowed to attend Argentine High School.

According to the Kansas Historical Society, “the school board then offered to pay tuition and transportation for the students to cross the border and attend a Kansas City, Missouri high school that was for Mexican American students,” but the parents refused again.

“Schools were to be separate and equal so that children attending segregated schools were supposed to get as good an education as kids in the white schools, but that just really did not happen,” Chavez said.

With no agreement for integration, the Mexican parents kept their children out of school for a year. The parents and their lawyer then sought the help of the Mexican Consulate, which negotiated on their behalf.

“And so they began to put legal pressure and the school board eventually relented, much to the dismay of those parents who wanted to keep the children of color out of public schools with their kids,” Chavez said.

The students were admitted into Argentine High School in 1926. The Alvarados and De Leon became the first Mexican Americans to graduate from the school.

“So they graduated in the class of 1930 and high marks on all three of them,” Mendez said.

Mendez’s grandfather is now remembered as a civil rights activist, who advocated for the education of Mexican children. In 2003, the auditorium at Argentine Middle School was named after him.

Editor's note: An earlier version of the story wrongfully stated that Argentine High School became a middle school in 2003.

The 41 Action News team reflects on the importance of Hispanic Heritage Month.