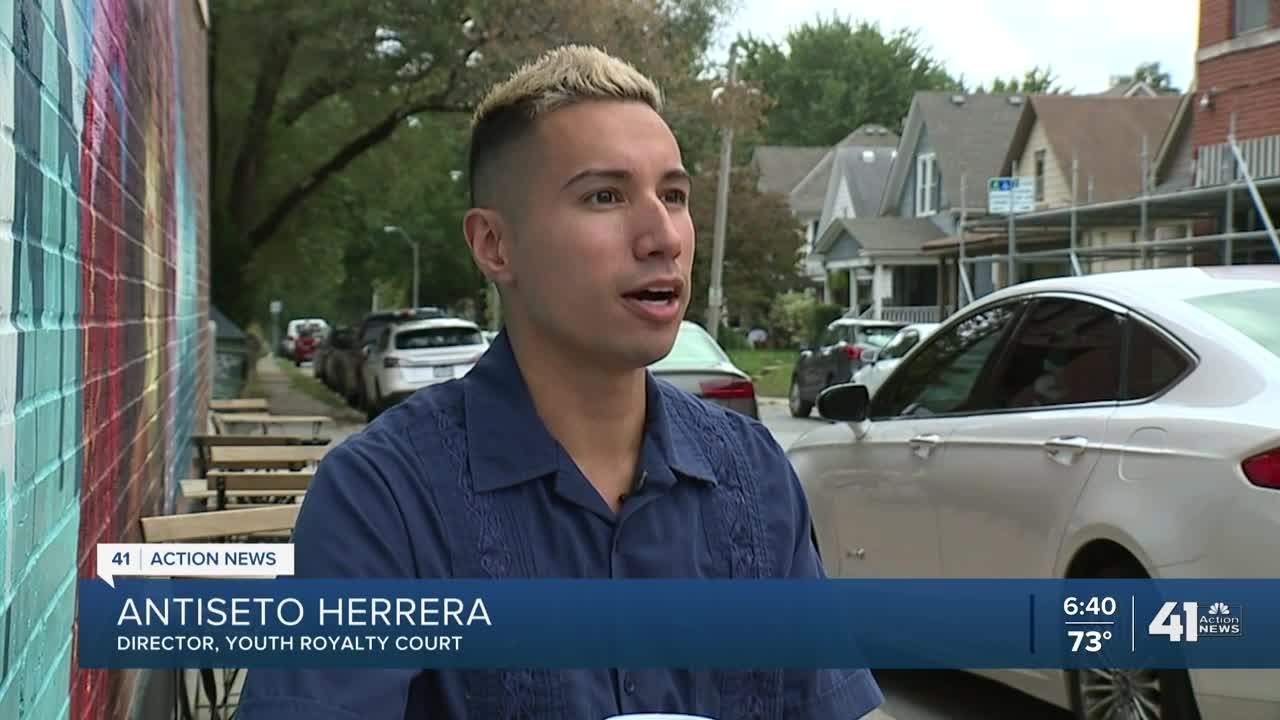 What is Latinx explained 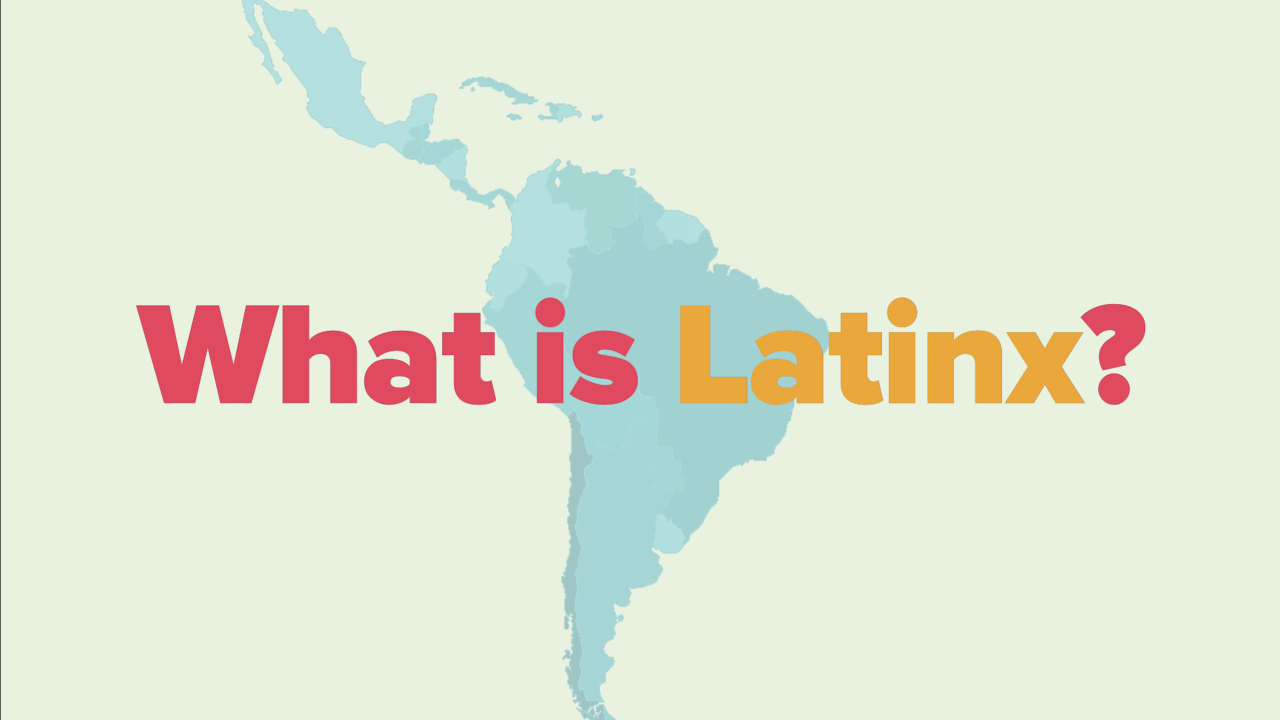 KANSAS CITY, Mo. — Nearly 20 years ago, the Hispanic community added a general neutral term to its lexicon, and in recent years, younger generations have embraced the change.

The term popped up in the early 2000s as a word for Latin people who don’t identify as male or female, according to Merriam-Webster Dictionary.

“It’s just about being inclusive of that really beautiful rainbow of folks that we have underneath the LGBTQ spectrum,” said Maite Salazar, an activist who identifies as an indigenous person and grew up in a Latinx culture.

Antiseto Herrera, a teacher at John Fiske Elementary in Kansas City, Kansas, also identifies as Latinx and indigenous. Between being Mexican American, Aztec and Native American, he said the term “Latinx” is a good catch-all.

“When I identify as Latinx, I’m not just pigeon-holing myself into one culture or one specific ethnicity,” Herrera said. “I definitely believe that as a Latinx person, I’m more than just one stereotype or one definition.”

Herrera and Salazar both said they know more young people identifying as Latinx, making it important for the public to understand what the word means.

“The more people use it and the more they feel empowered and safe to use that term and feel safe to educate others, it’ll become the norm,” Herrera said.

Salazar, who also identifies as a non-binary transgender person, said some people are more comfortable removing gender from their identifier altogether.

“It becomes an ‘X’ because it’s an unknown,” Salazar said. “So that’s where it becomes Latinx.”

The term, according to Herrera, is intended to be more inclusive, not divisive. It hasn't come without some resistance and controversy though.

According Edgar Palacios, President and CEO of Latinx Education Collaborative Hispanic this is for a variety of reasons.

"It's seems like a very liberal term, and you have to acknowledge that our communities can be very conservative," Palacios said. "We are really strong rooted in religion and family and so Latinx is like, 'do we actually believe in that?'"

Others tend to argue that removing the "a" from Latina, "kind of erases the Latina voice," according to Palacios.

While Salazar said the community might not reach a point where there is “perfect inclusive” language, there always is space for improvement.

Palacios agrees and says, "The terms are always going to be controversial, they're never going to fully identify the richness of our community."

"I think for us as humans in general can we create this space for humans to identify as who they are?" he said.

To Palacios, it's not so much about focusing on the term itself but the conversations it sparks.

"I love the term because it allows us to talk about the differences within our community, but I also don't expect people to identify themselves as something they're not," he said.

Merriam-Webster added “Latinx” to the dictionary in September 2018.