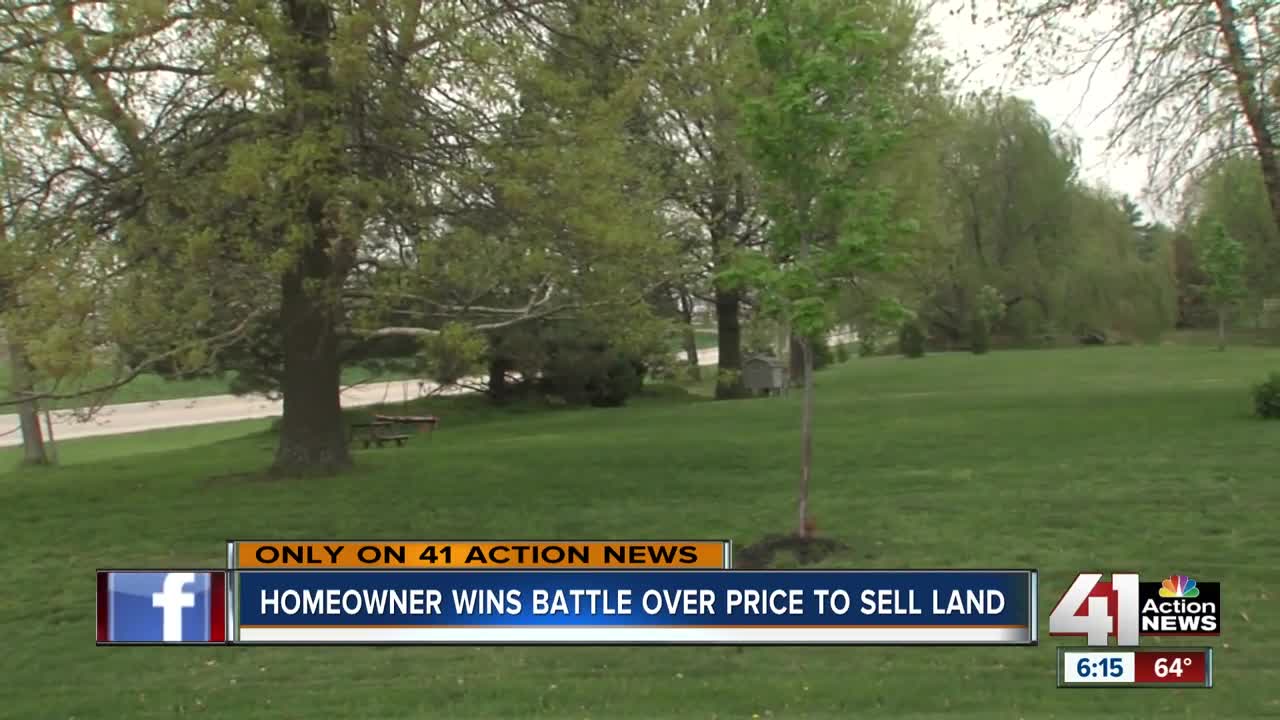 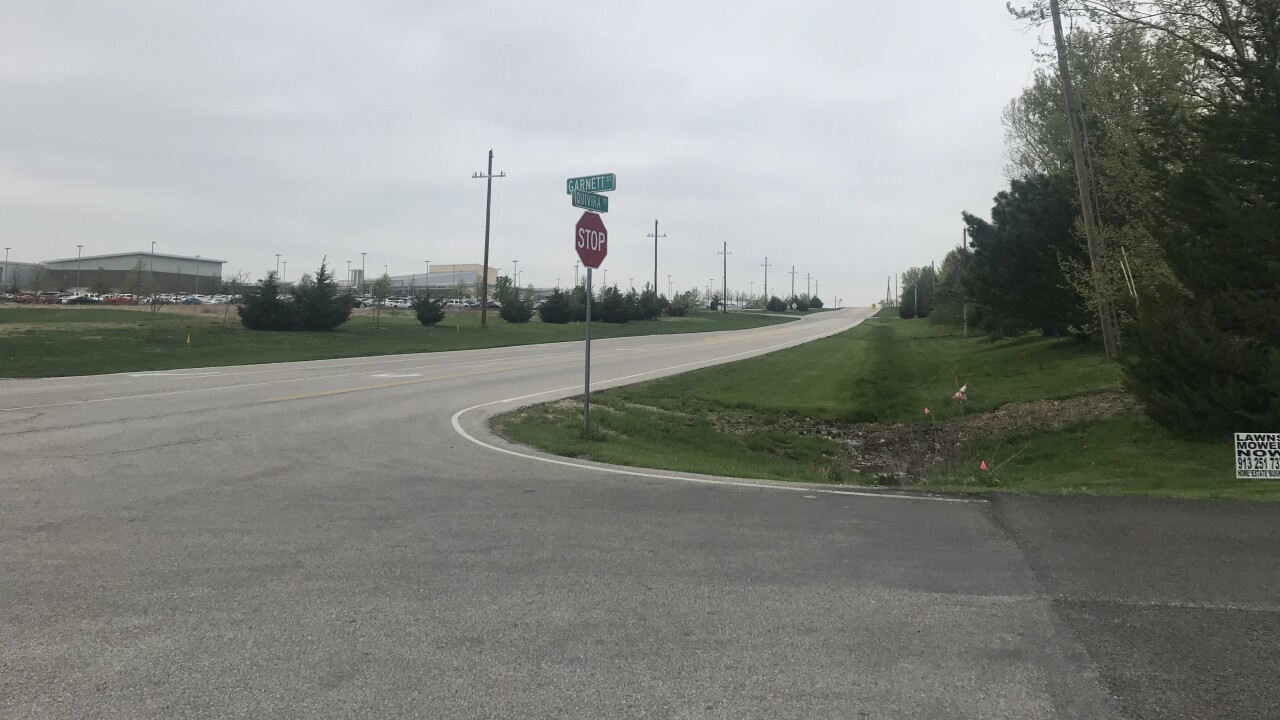 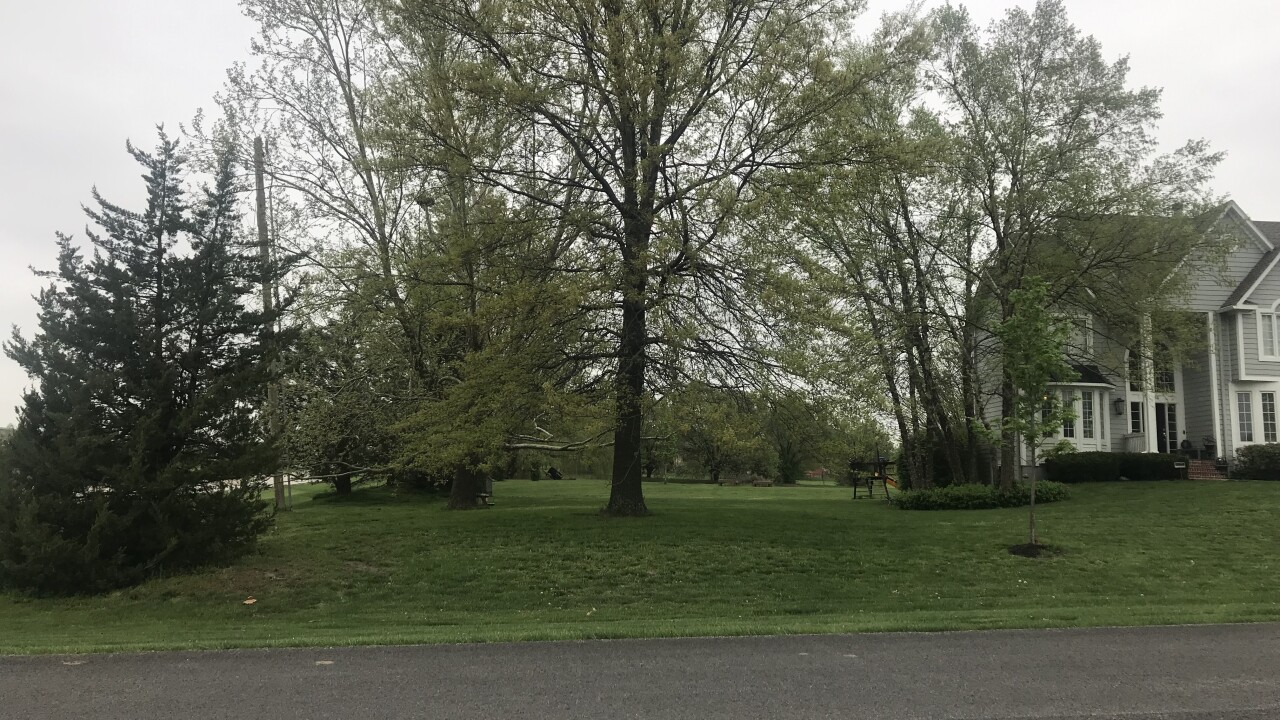 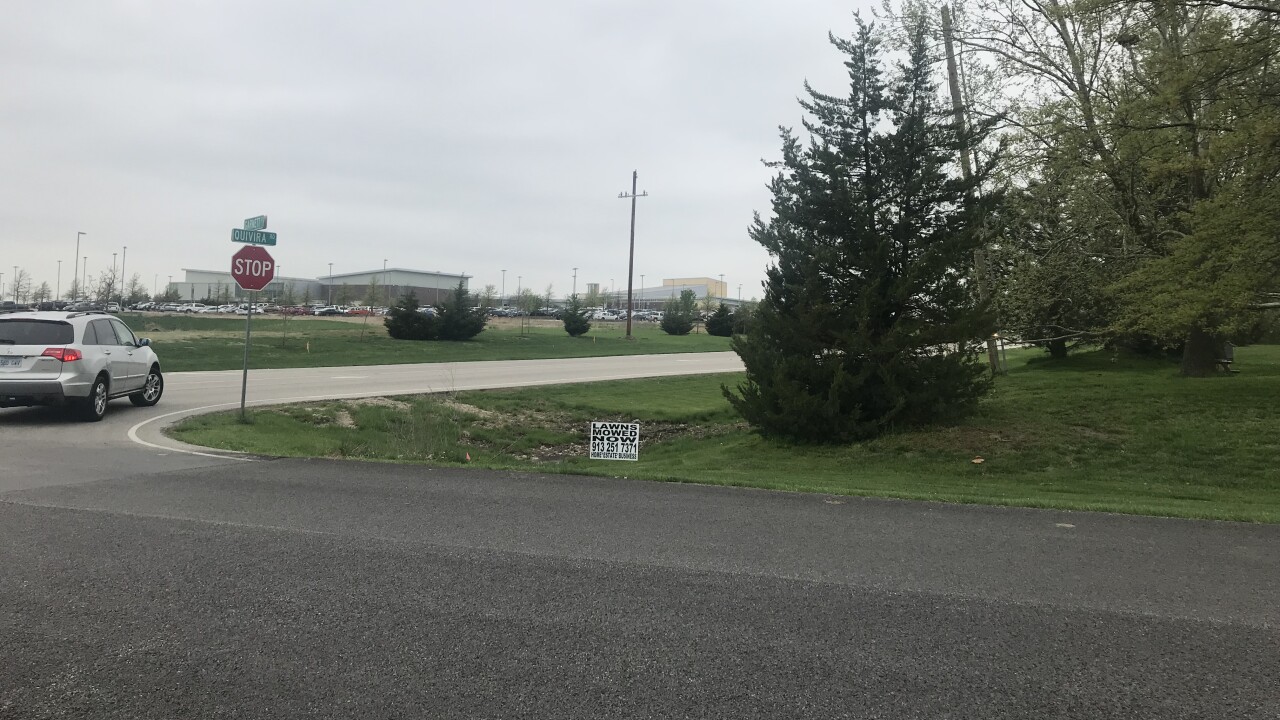 OVERLAND PARK, Kan. — By this time next year, a major construction project will be underway along Quivira Road from 159th to 179th streets.

The city of Overland Park bought land from several homeowners for the road-widening project, but several residents didn't believe they got a fair shake. The court decided that they were right.

"The city had proposed taking that sycamore tree completely down with no compensation at all and during this court hearing, the city ended up allowing us to keep all the deciduous trees and the court awarded us double for the land, so pretty successful," resident Scott Hamblin said.

Truth be told, Hamblin didn't want to lose any of his property, but he was among roughly 40 property owners who were accommodate the construction. Crews will dig up around 8,000 square feet of his yard for a new street and drainage system, including sewers.

Hamblin said Overland Park's original offer, $9,000, was a low-ball at best, though the city disagrees.

"We don't low-ball; we're here to give our citizens (and) residents just value, what's considered fair market value, at the beginning of negotiations," Overland Park communications assistant Meg Ralph said. "We worked with an independent appraiser as well, which is where we came up with that original number."

After Hamblin declined the city's initial offer, Overland Park used eminent domain to grab the land anyway, landing the case in court. Three court-appointed appraisers decided April 8 the city should have paid Hamblin around $19,000, which Ralph said has been paid.

"That's my question to the city council now, is what is going to stop this from happening to future citizens?" Hamblin said. "Are all citizens, should they have to get an attorney to get just compensation?"

Hamblin still has the right to appeal, but he's going happier with the court's decision.

City Engineer Burt Morey told 41 Action News in October 2018 that an assessment of 50 miles of unimproved roadway in Overland Park determined that Quivira Road from 159th to 179th streets needed the most attention.

“It’s not responsible for us to leave that road in the condition it is now when we’re able to make an improvement to accommodate the additional traffic that we anticipate,” Morey said.

Within the next 20 years, Overland Park expects to add two additional travel lanes, one in each direction. Hamblin said his family may have already moved by then.

"This is an opportunity for us to look at what is the future need for this road, so in terms of safety right now, we're looking at the existing residences around, all the students traveling to Blue Valley Southwest High School," Ralph said. "How can we make the road as safe as possible for them in the next year or two?"