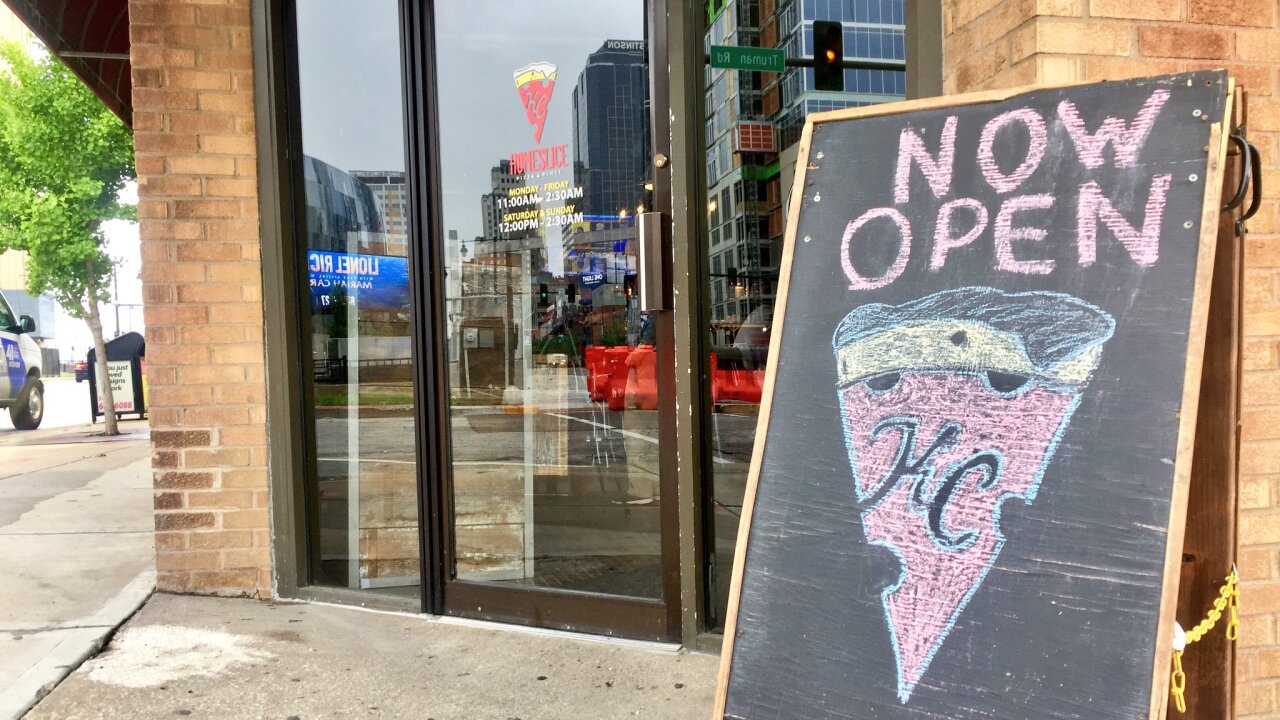 The owner, Peter Alvarez, said he's unsure of future plans. He said the business lacked capital and that he had tried to refinance debt but was unable to do so.

An employee at the restaurant, however, alleged the business was unable to renew a liquor license and was reportedly not up to code.

"It's hard to run a business when you're constantly under the influence and intoxicated," general manager Josie Hunter said. "They failed to pay past and present employees as well as take care of any obligations. They bounced checks to vendors, employees and failed to maintain a liquor license. They are liars, selfish, unprofessional and disgusting human beings."

Due to its location near Truman Road and Grand Boulevard, the restaurant pulled in visitors from the nearby Power and Light District as well as the Big 12 Men's Basketball Tournament every spring.

In a 2017 interview with 41 Action News, the owners were hopeful of the population boom in the Crossroads as a reason to be optimistic about the restaurant.