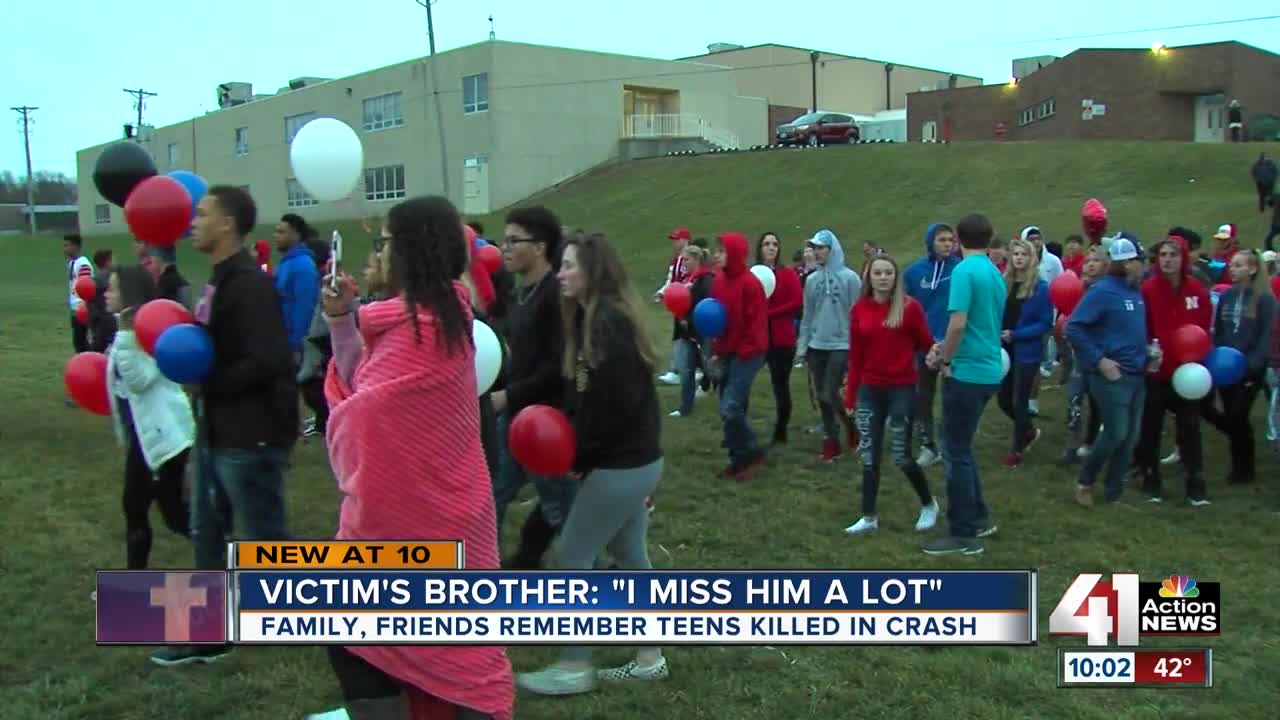 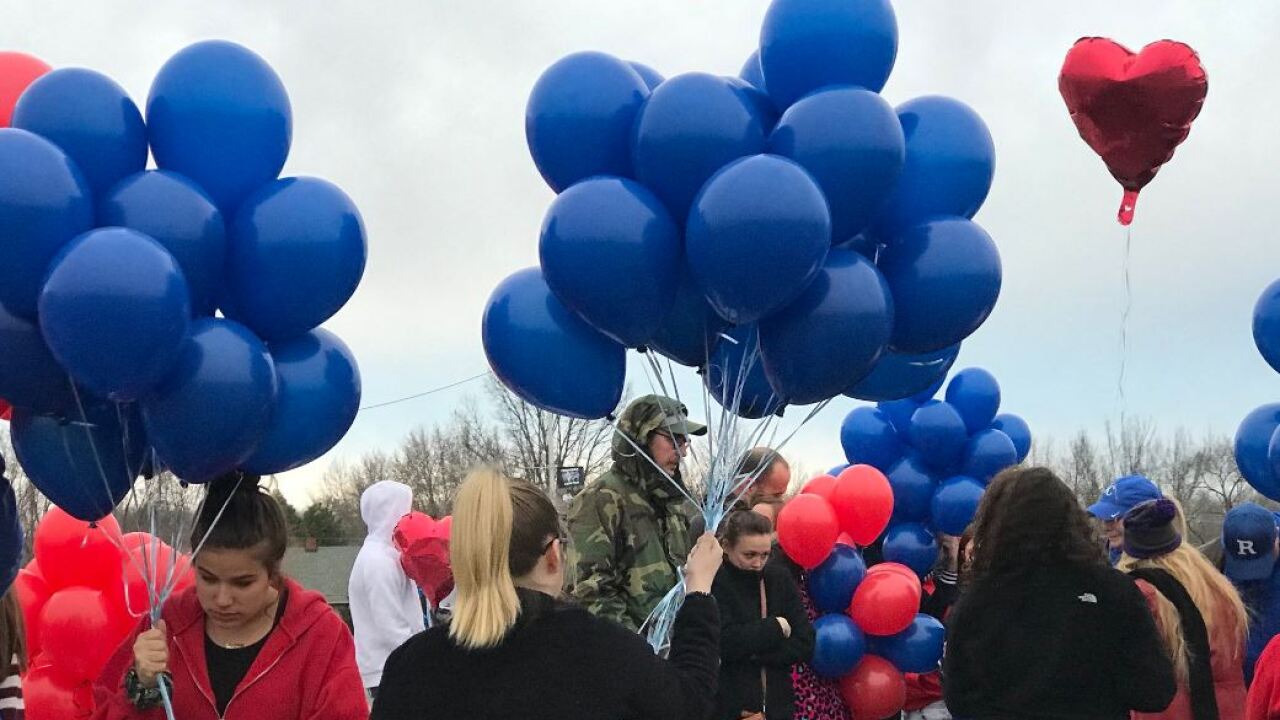 Their loved ones lit candles and released dozens of red, blue and black balloons in memory of the victims.

"He was just everyone's best friend. He was outgoing, he was always seeking attention. Everyone wanted to be around him, he made everyone smile," said Patrick Ard.

Ard's brother, Nicholas Fordham, was one of the three teens killed.

The cause of the car crash is still under investigation.