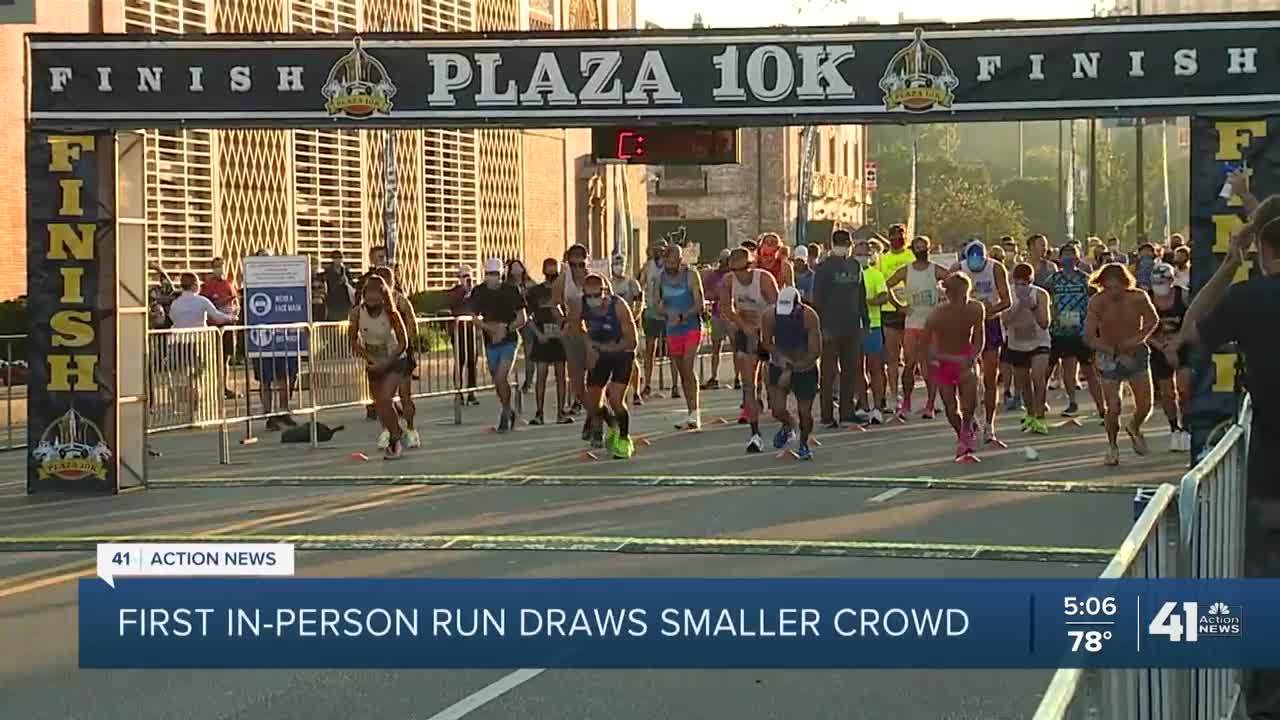 In groups of 10 to 15 people at a time, runners took off Sunday morning in the Plaza 10K. 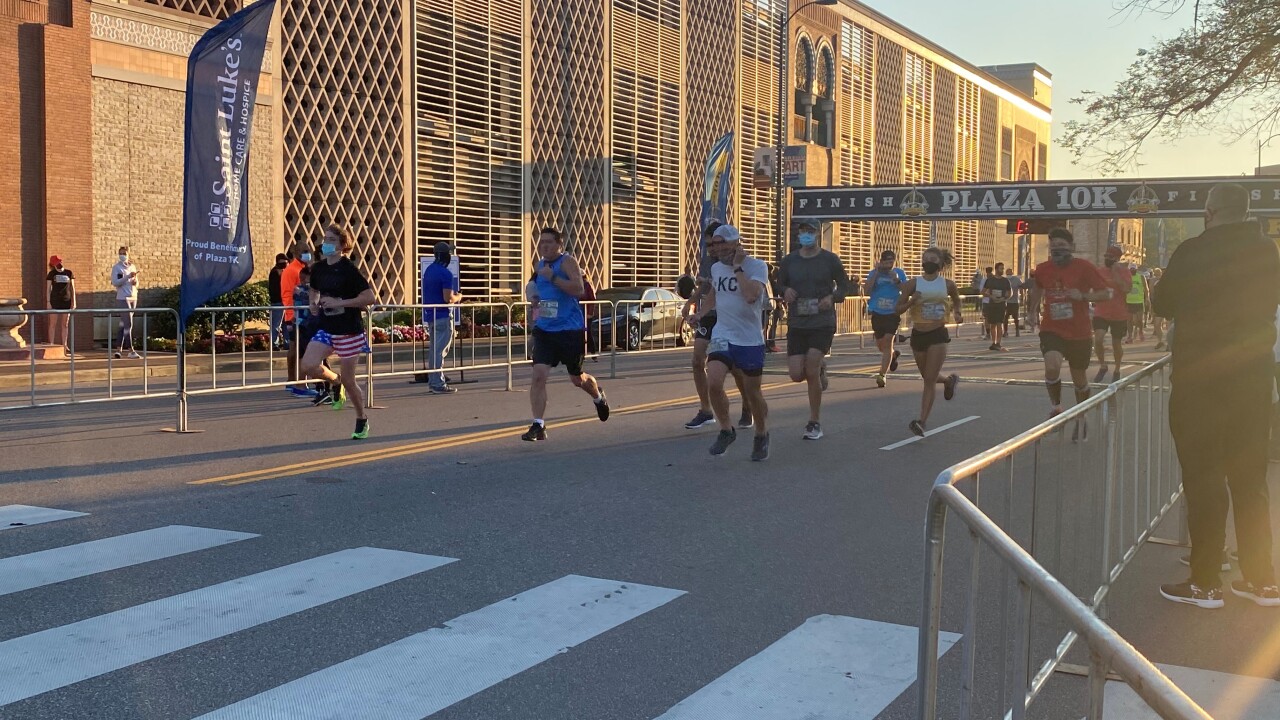 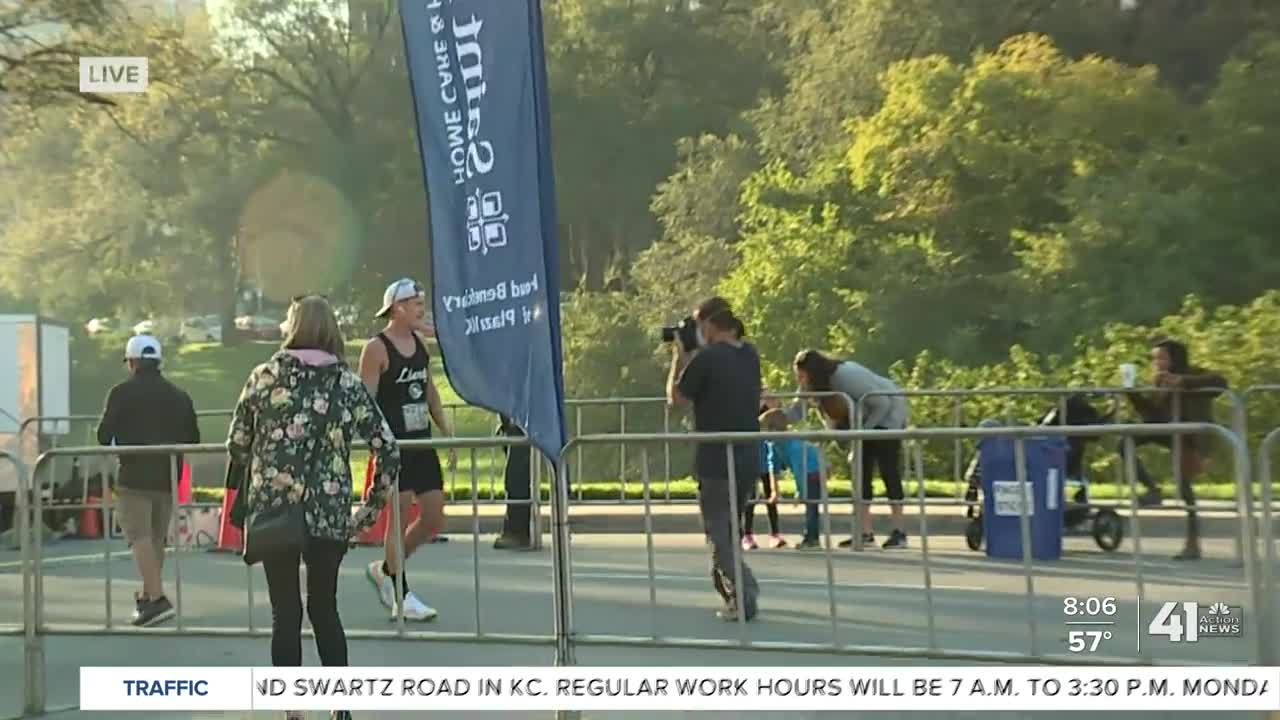 Kansas City, Missouri, has not seen a race this big since the coronavirus pandemic hit the metro in March.

Some runners who participated were overjoyed to be out doing what they love again.

"My last race was a half marathon in Sarasota on Super Bowl Sunday, so I haven't ran a race in a long time," said Tom O'Dell, who ran in the Plaza 10K.

With the pandemic, things looked much different this year than in years past. The race typically attracts thousands of runners, bringing in around 4,000 last year. On Sunday, the race drew more than 800 people.

With the threat of COVID-19, runners were required to wear masks before and after the race. They could take them off when the race began, but some chose to keep them on while running.

Plaza 10k is off! Runners can take off their masks when they start running. Instead of everyone going at once, they are separated in groups of 10-15 people. @41actionnews pic.twitter.com/Ij5dGGrNcO

A few runners 41 Action News spoke with on Sunday said they felt safe with the new rules in place.

"They have taken a lot of precautions, but I also feel safer around runners and who are involved in health," said Tracy Anderson, runner.