Hundreds walk to remember those lost to suicide 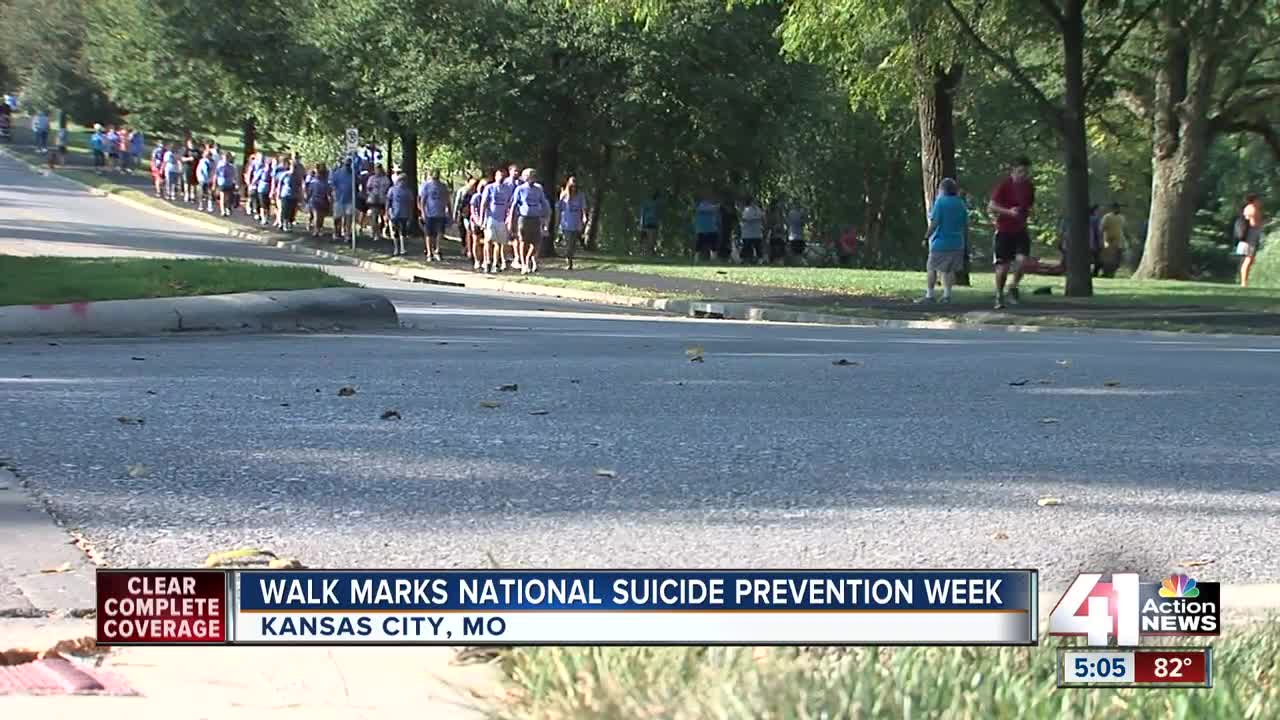 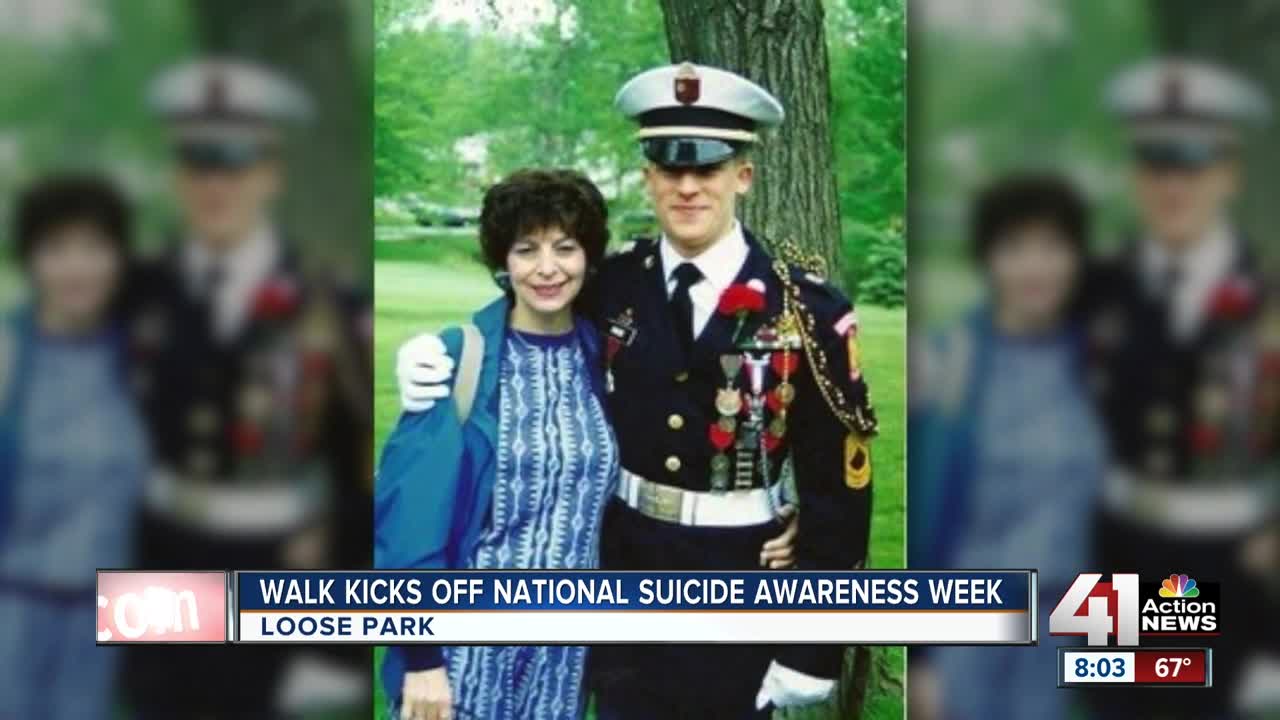 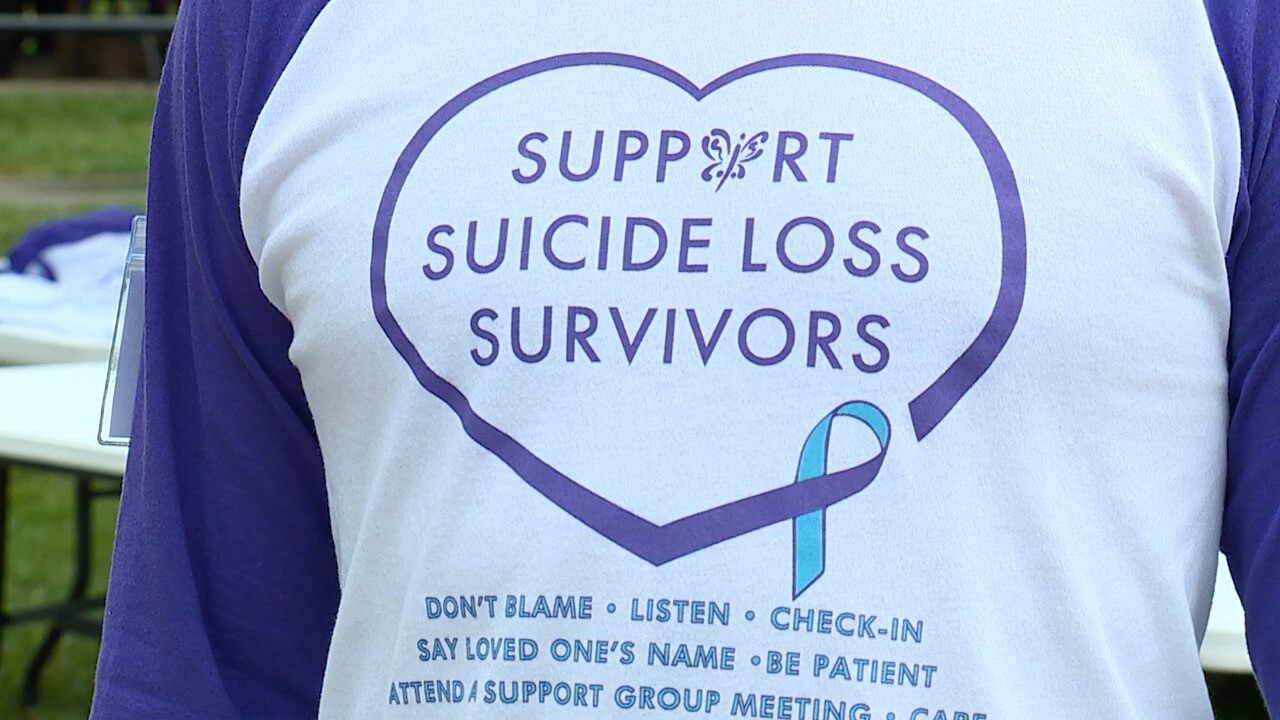 KANSAS CITY, Mo. — Suicide rates around the nation are rising. As more lives are lost, more people are affected by the tragedy.

Suicide Awareness Survivor Support is a group that was started by Bonnie Swade and her husband to help families affected by suicide in the Kansas City area.

"We started S.A.S.S. about a year after our son died," Swade said. "Maybe had three to five people come. People were caught up in the stigma of suicide."

The grieving family decided to change that and hosted a walk to honor their son, Brett and others lost.

Juanita Soto was at the walk Sunday with her family to honor her late sister.

"I lost my sister, my best friend Michelle," Soto said.

She said until the end, her sister was always helping others.

"She spent her life helping young children in the juvenile system in Wyandotte County. She was the rock of the family. She was loved by everybody," Soto said.

Her family attends walks like the S.A.S.S. Walk to talk openly about mental health, especially during National Suicide Prevention Week.

A new report from NBC News shows suicide deaths have gone up 41 percent. Hispanics make up a small percent of suicides, according to Suicide Prevention Resource Center.

"My sister deserves to be remembered," Soto said.

Because of that, Soto said more support is needed for minorities.

"I think our Hispanic culture needs to understand that there is nothing bad with mental illness. I think we need to come to terms with the fact that it's out there and we need to help our Hispanic community know there is help," she said.