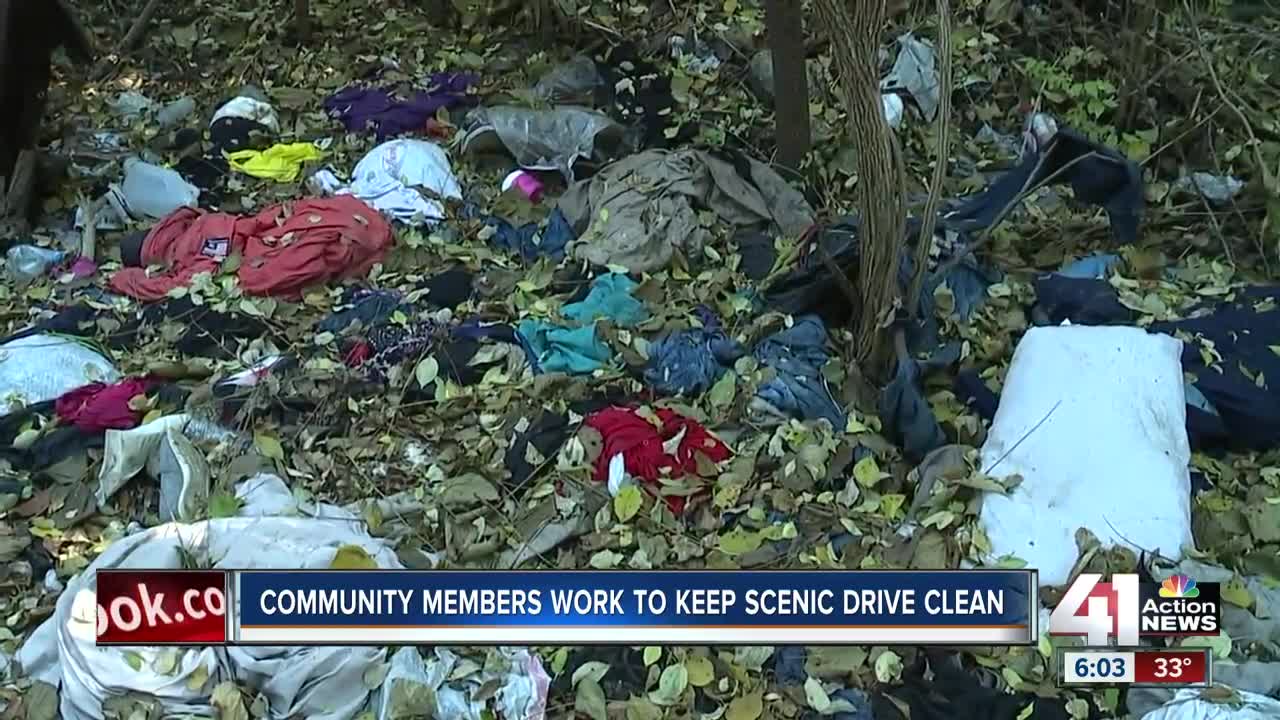 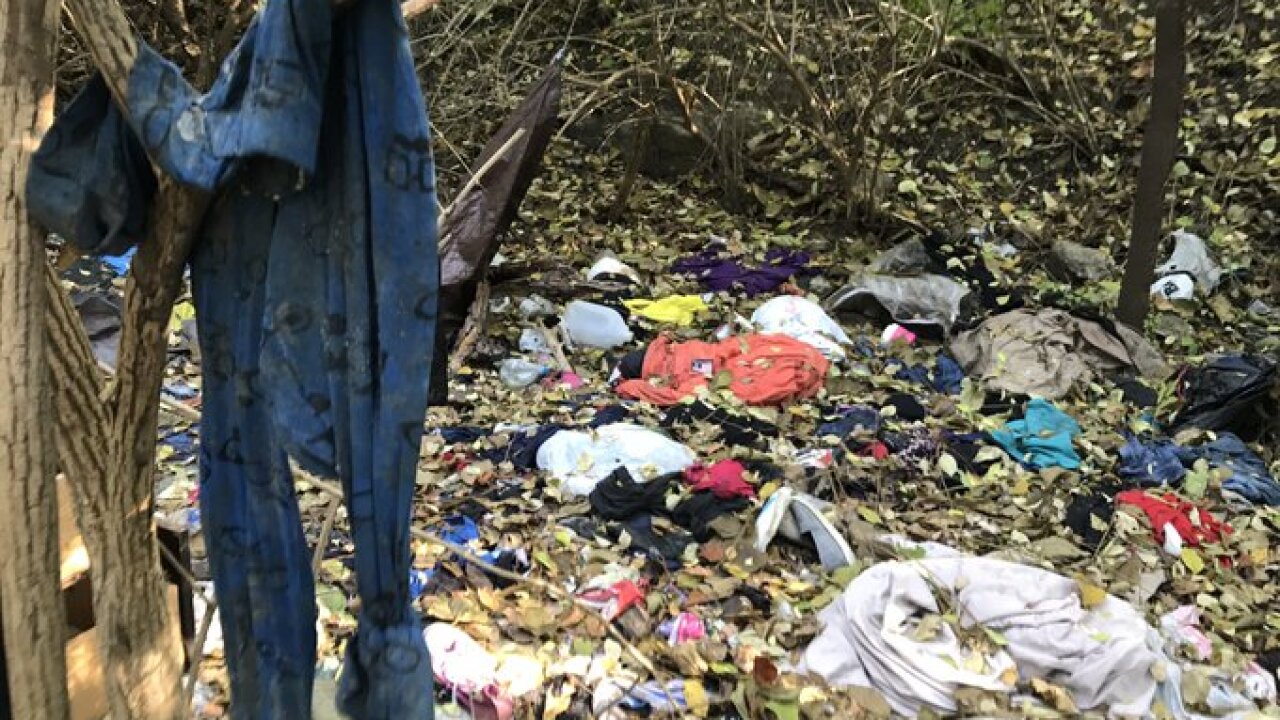 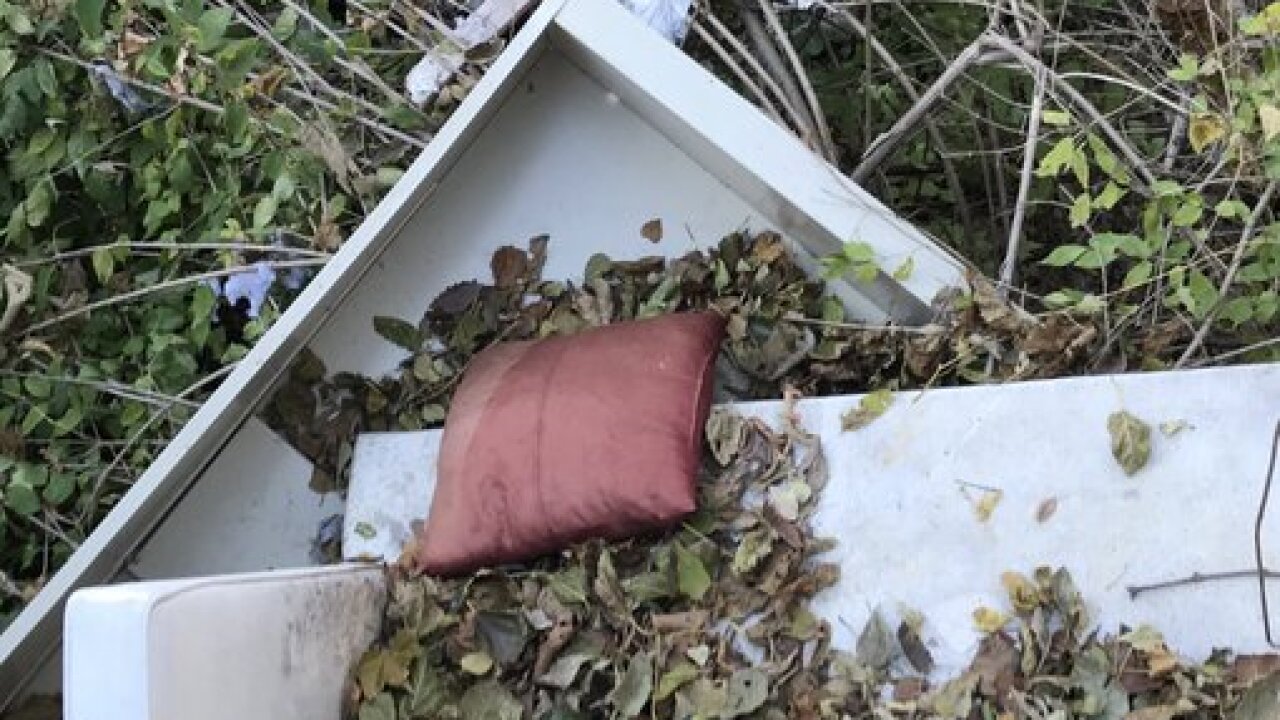 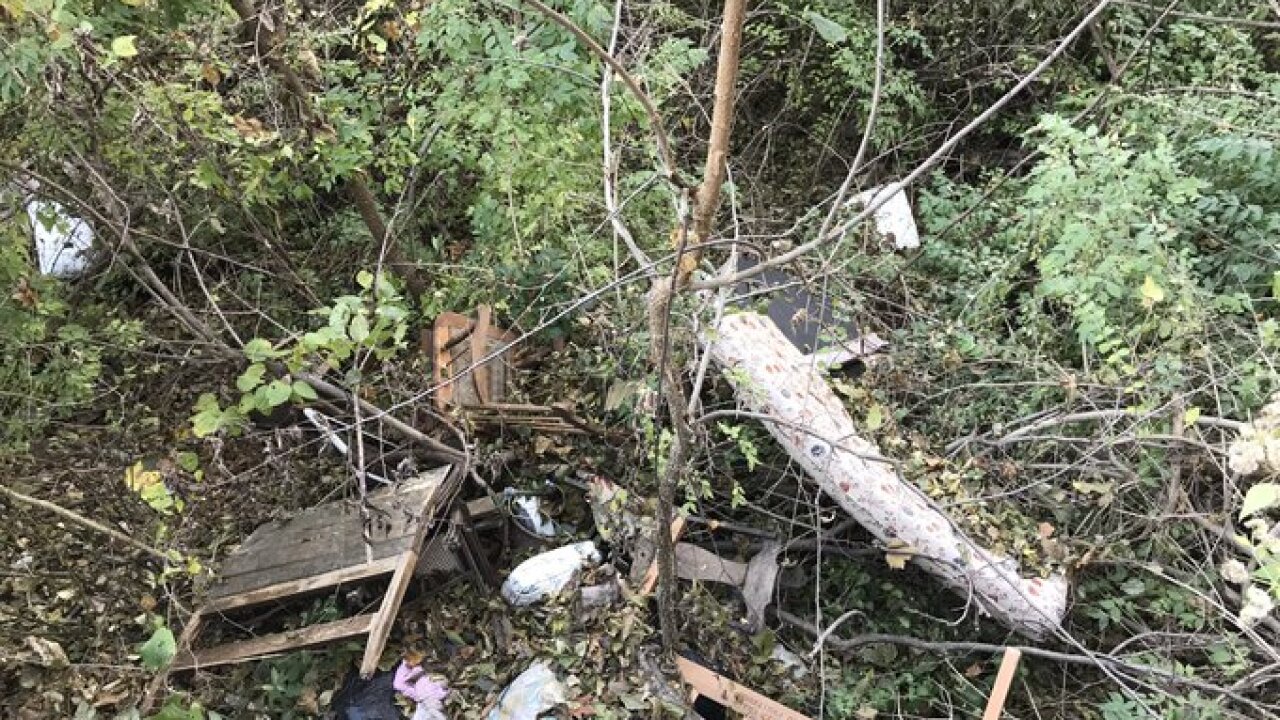 Unfortunately, for nearby residents, it’s also become a popular place for homeless camps and illegal dumping.

John Bordeau is among those residents in the area who are fed up and want something done to fix the problem.

"There’s really three things going on here off Cliff Drive," he said. "There’s people camping in the woods, which leave behind huge amounts of trash. ... There’s illegal dumping, where people pull up and off-load their stuff, and then there’s just plain old litter."

Bordeau is on a mission to make sure people quit trashing the area.

He wants someone to staff the gates that lead into Cliff Drive and monitor who the traffic in and out to reduce illegal dumping.

"Closing off all the entrances except for one so that you would only have one entrance and one exit, and then if you could put a manned guard booth at that entrance and exit you could monitor who is coming in with what stuff and hopefully get a better handle on the illegal dumping,” Bordeau said.

It’s just one possible solution to a problem that seemingly never-ending.

"If you just keep cleaning up the trash, next year it all comes back, so it’s a waste of time to keep cleaning it up until you have some solutions on the table,” Bordeau said.

The illegal dumping resolution that passed a few weeks ago by the KCMO City Council should help. Part of that plan is to increase the bulky item pickup and add more trash receptacles across the city.

Perhaps it will even reduce the number of cleanups at Cliff Drive and other parts of Kessler Park, which are frequently organized throughout the year.