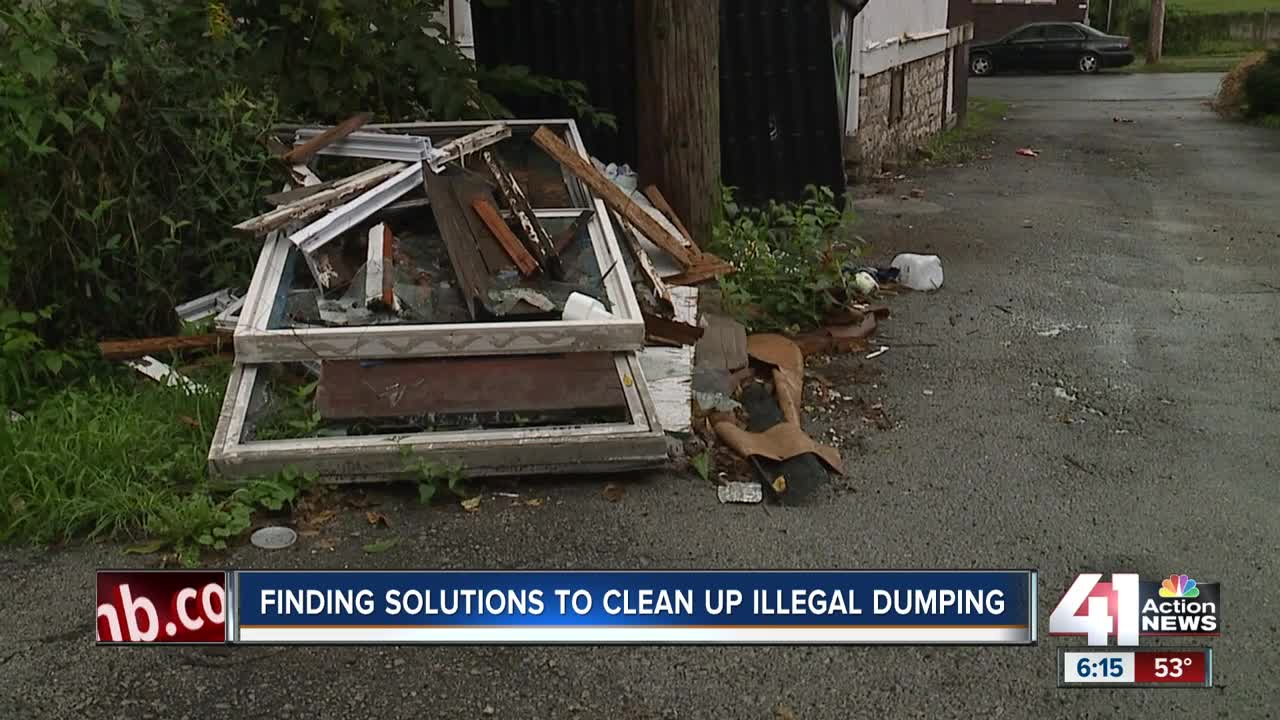 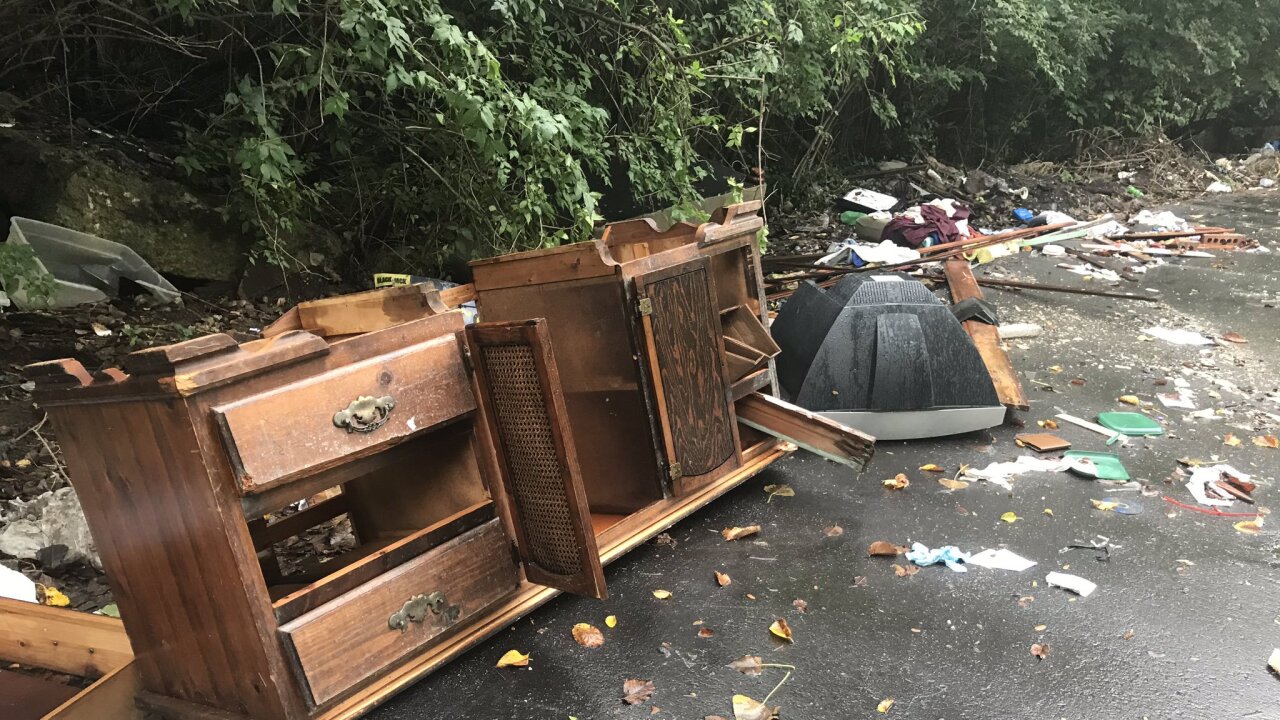 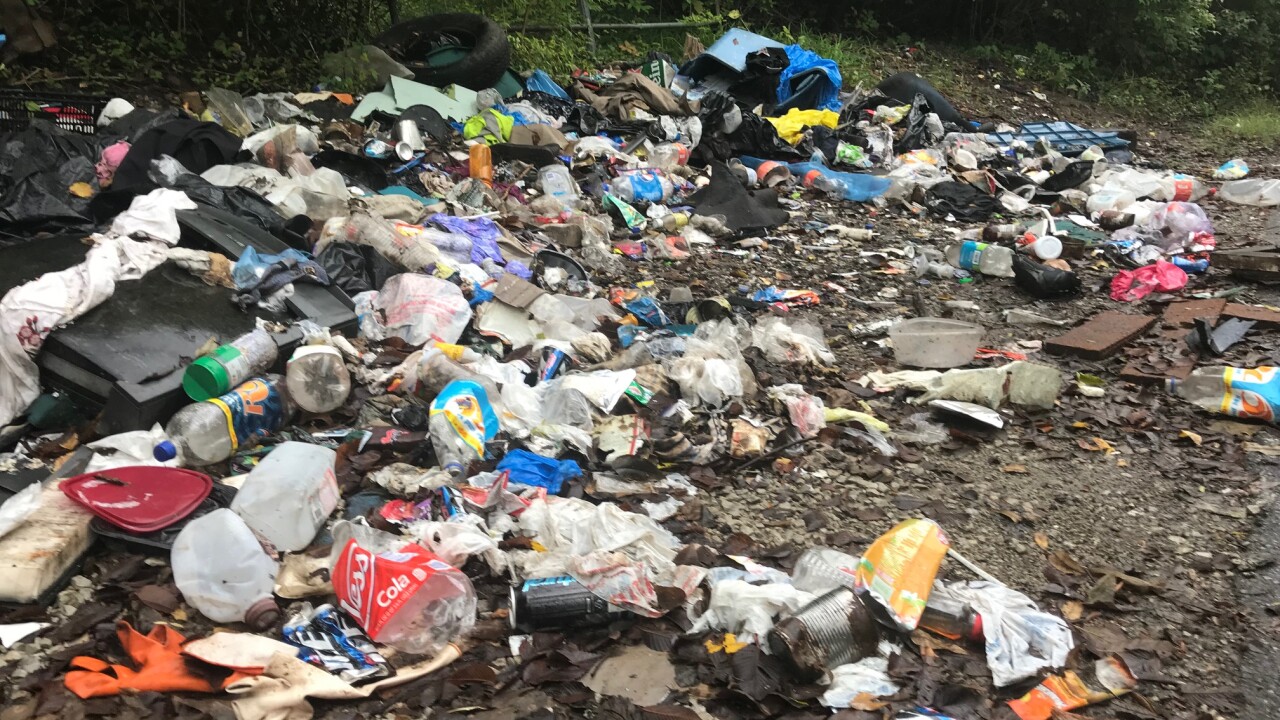 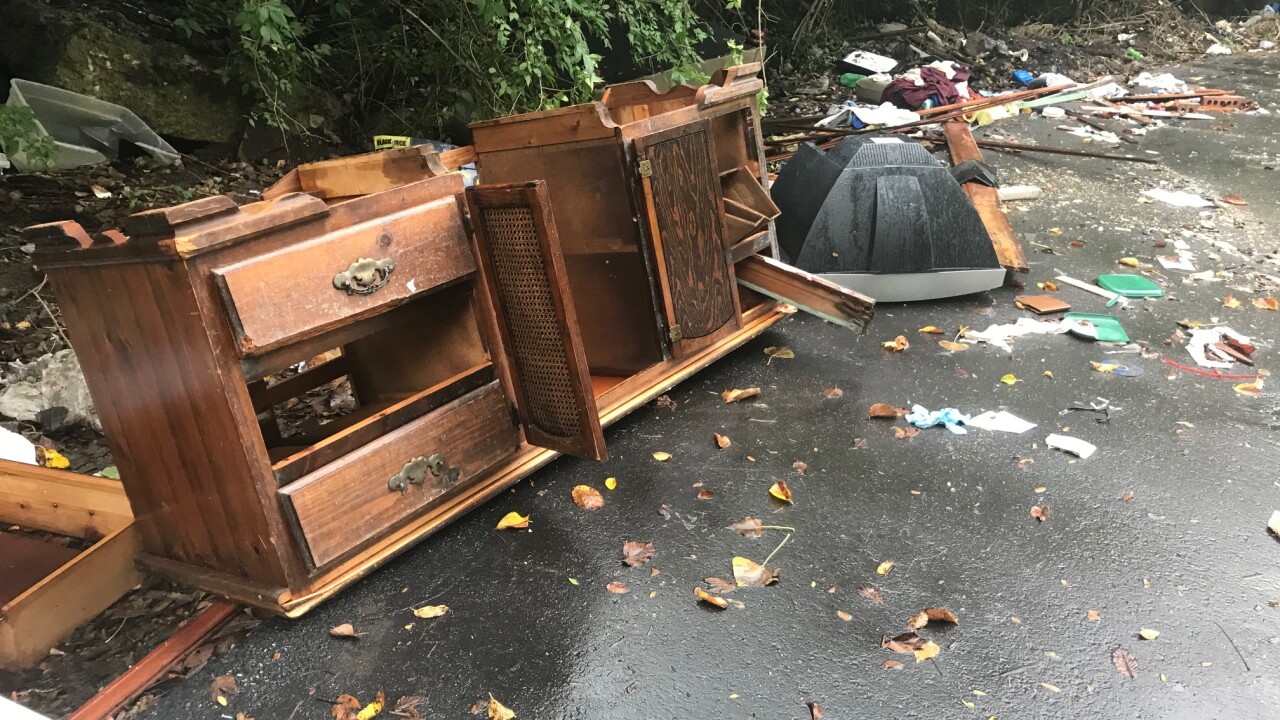 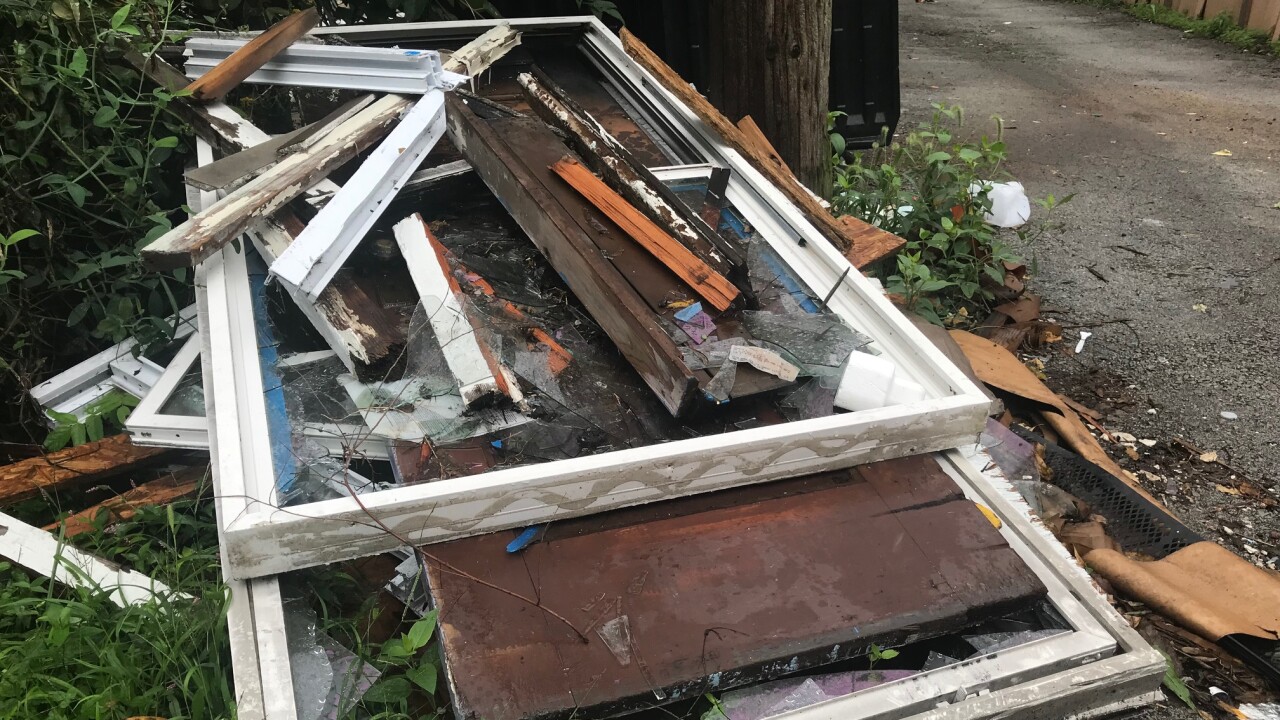 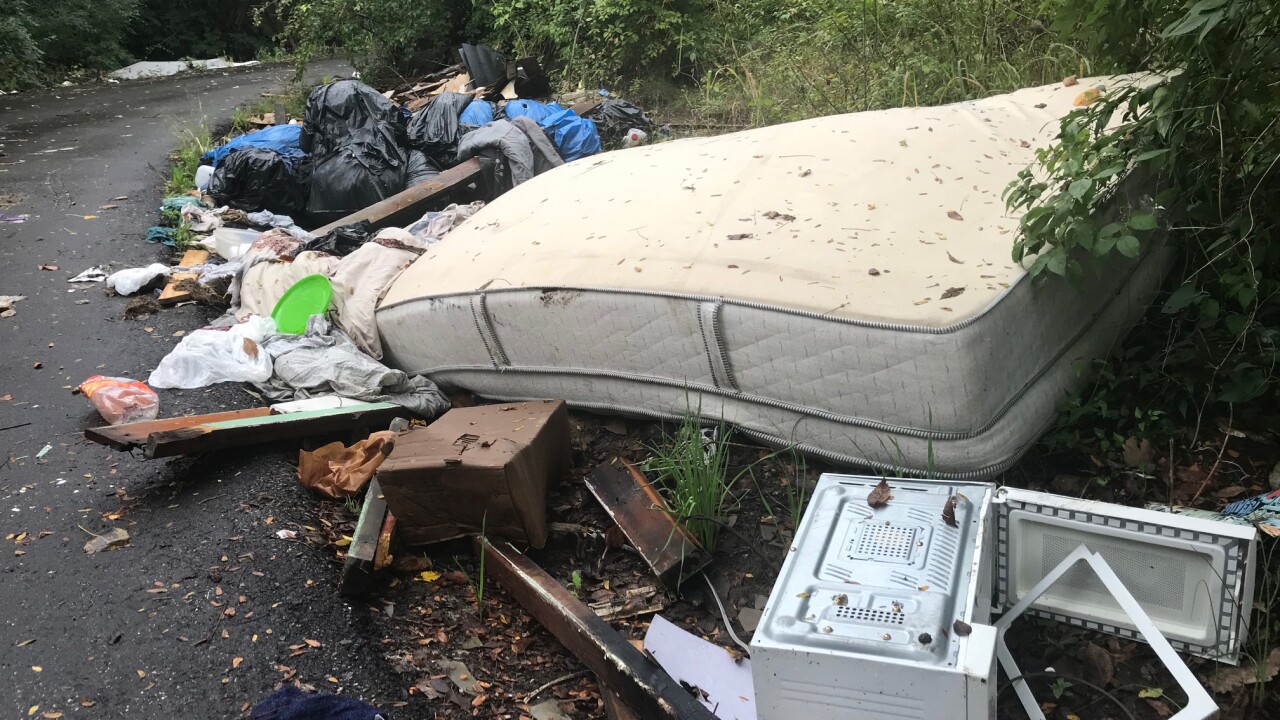 The resolution received positive feedback from those who live on the city's historic northeast.

"I personally think, let’s get rid of that two bag limit, I think that’s a lot of it, people don’t know what to do with their trash," resident Michael Bushnell said.

For the past couple weeks, Bushnell has had a pile of construction materials left in the alleyway behind his house.

"The city is investigating it right now but as you can see they have yet to pick it up," Bushnell said.

Though illegal dumping is a city-wide problem, one of the biggest illegal dumping sites is at 37th Street and Oakley Street. Invesitgators frequently find couches, mattresses, dressers and tires among many other items along the street.

"I came through here on Tuesday and you couldn’t get through," Alan Ashurst, the city's illegal dumping investigator, said.

It's a frustrating problem for Ashurst but a network of 22 surveillance cameras help him fight back.

"You got people rehabbing their homes, saving dump fees, you got people throwing out their baby diapers and rotten food," Ashurst said.

The resolution is a step some hope leads to bigger changes, stopping the trash from piling up in places it shouldn't.

If you spot illegal dumping or have any questions about what to do with your trash call 311.