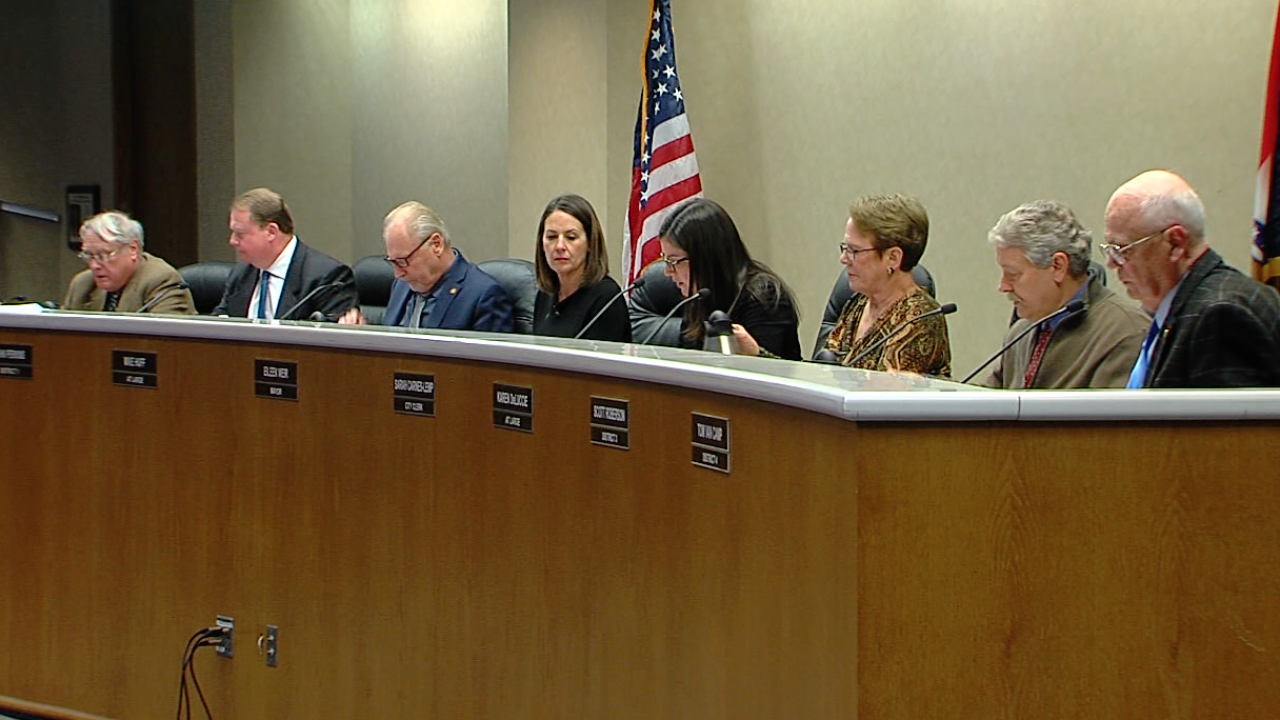 INDEPENDENCE, Mo. — A new travel policy adopted by Independence city leaders will provide more transparency when it comes to travel on behalf of elected officials.

On Monday, the City Council voted unanimously to adopt the new policy, which was introduced following a 41 Action News investigation that revealed Councilman Tom Van Camp spent thousands of dollars on trips he refused to explain.

Planned, out-of-town trips will be added to the agenda ahead of time. While nothing prevents the mayor or a member of the City Council from traveling, the purpose for the trips will be discussed publicly.

The mayor and the rest of the council will also be required to share what was gained from their trips when they return.