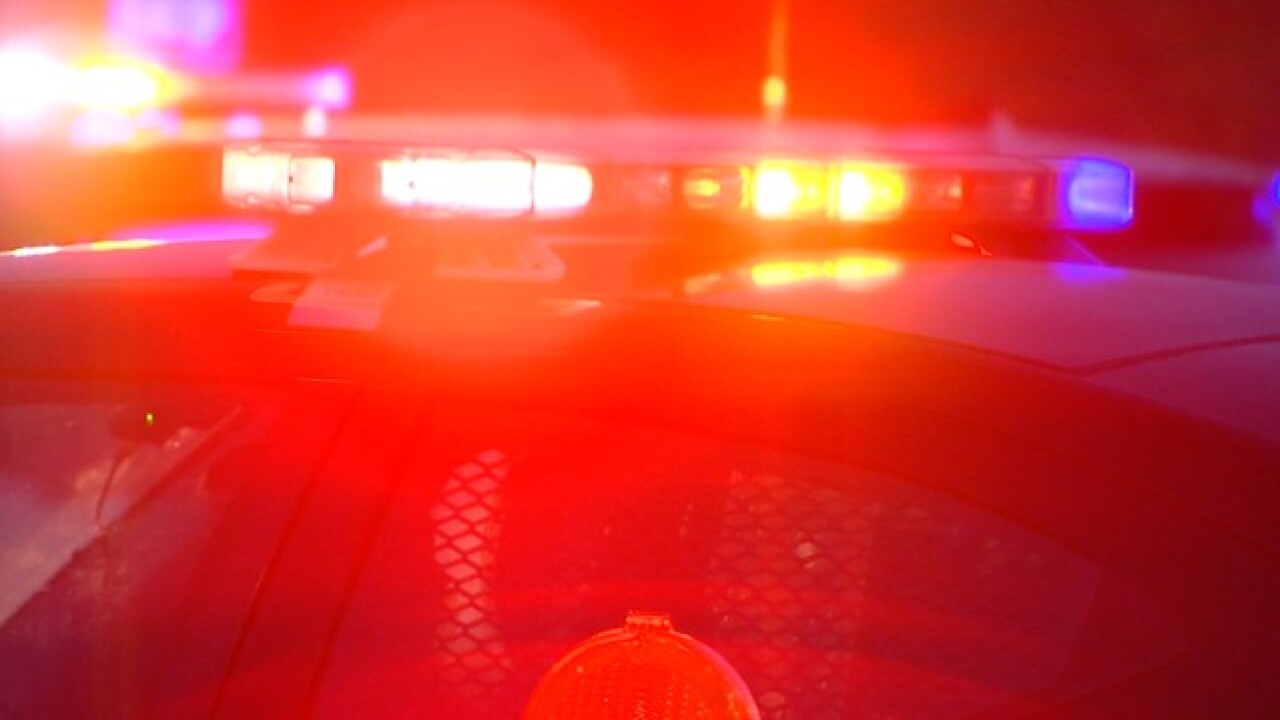 INDEPENDENCE, Mo. — Detectives are investigating an apparent murder-suicide in Independence.

On Sunday, March 11, Independence officers were sent to a home in the 14600 block of East 36th Terrace South on a death investigation. A family member found two people dead inside a home.

Independence police said the two were identified as John E. Longwith, 81, and Kay Longwith, 72. They both suffered gunshot wounds, and a handgun was found at the scene.

The incident is still under investigation.