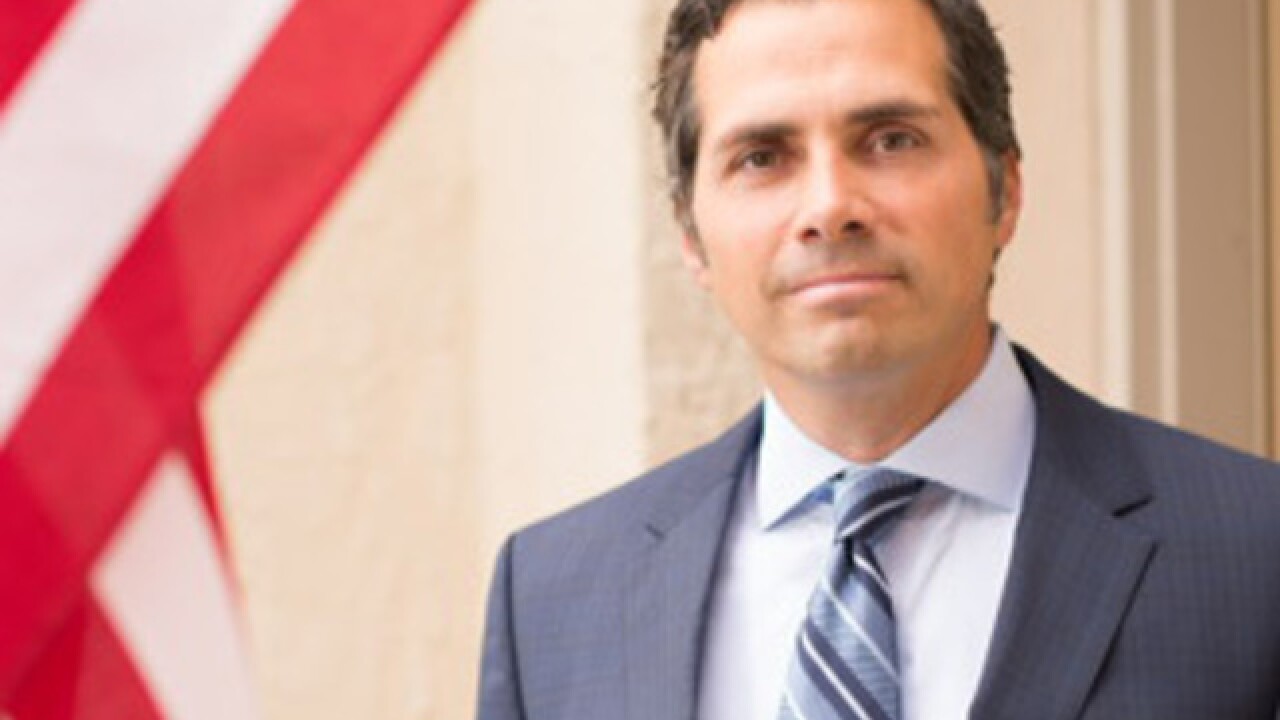 Greg Orman and Sen. John Doll, his running mate for lieutenant governor, collected enough signatures to be placed on the general election ballot for the Nov. 6 election.

The Secretary of State’s Office confirmed that Orman and Doll had submitted enough verified signatures by the Aug. 6 deadline for inclusion.

Orman’s campaign trumpeted his inclusion as providing “Kansas voters a viable Independent choice,” according to a release.

“Despite the best efforts of both parties to avoid electoral accountability by preventing anyone but their own from accessing the ballot, Sen. Doll and I will give Kansas voters a true Independent choice in this election for the first time in generations,” Orman said in the release.

Independent candidates are required by state law to collect signatures from 5,000 Kansas voters to be included on the general election ballot.

Orman’s campaign delivered more than 10,000 signatures to the Secretary of State’s Office in Topeka.

Four years ago, Orman ran as an independent candidate for the U.S. Senate, hoping to unseat incumbent Pat Roberts.

Roberts, a career politician who previously served eight terms in the U.S. House of Representatives, won a fourth term in 2014, defeating Orman by nearly 92,000 votes.

”I'm running for governor because we have been shut out of our own government by partisan politics and nationally-driven agendas,” Orman said. “Over the next 12 weeks, Sen. Doll and I will be traveling the state and making our case to voters that we’re no longer willing to stand by as party bosses and special interests run our state into the ground.”

Prior to 2007, Orman — a Minnesota native and Princeton University graduate, who started several lucrative small businesses — was registered as a Republican.

He switched affiliations briefly from 2007-09 and has contributed to political campaigns for both Democrats and Republicans, but has remained independent for nearly a decade.

Kobach won a contentious primary battle with Gov. Jeff Colyer, who became the governor of Kansas in January after Sam Brownback was confirmed as the Trump administration’s Ambassador for Religious Freedom.