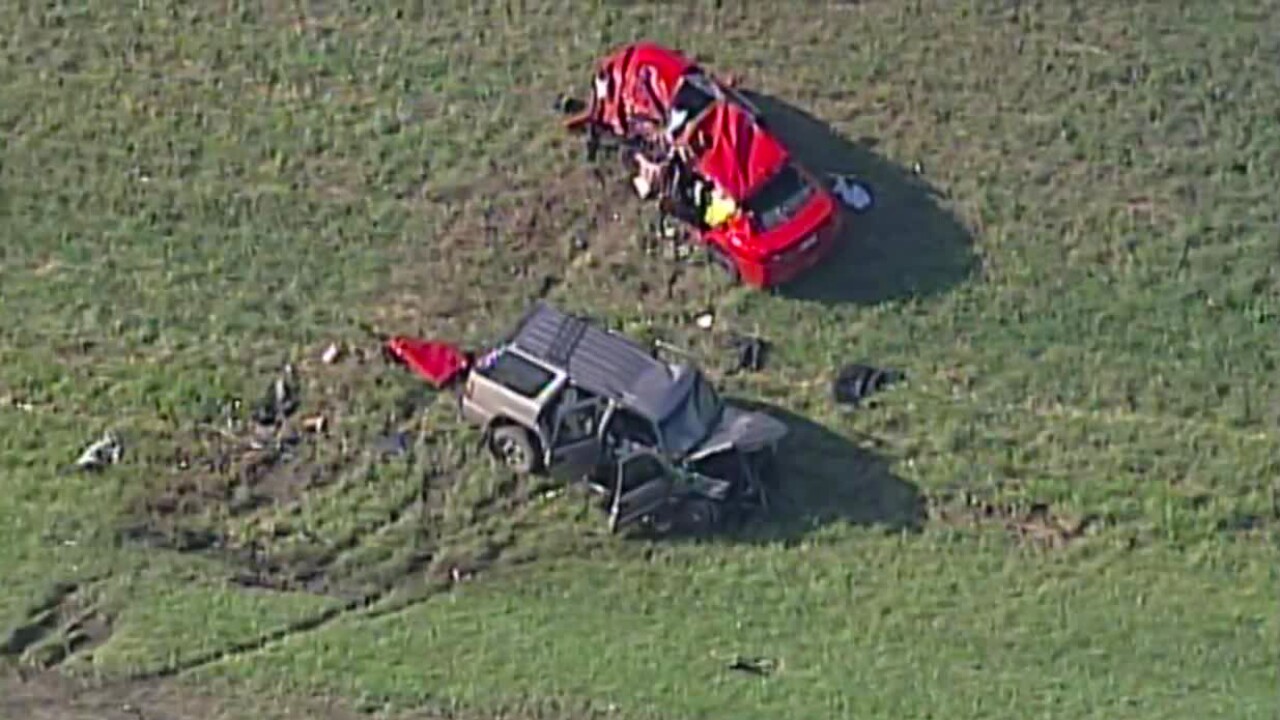 A 19-year-old Illinois man was killed in a crash Monday following a police pursuit on the Kansas Turnpike. The suspect made a U-turn and drove into oncoming traffic, striking the teen&#39;s car.

KANSAS CITY, Mo. — A pursuit Monday on the Kansas Turnpike ended with a deadly crash that killed an innocent 19-year-old motorist.

While on patrol near 78th Street and Interstate 70 in Kansas City, Kansas, a Kansas Highway Patrol trooper spotted a light-colored Chevrolet Tahoe with a possible registration violation and initiated a pursuit.

As the chase went westbound on the I-70 near the the toll plaza, the suspect made a U-turn and started to drive eastbound in the westbound lanes when it struck a red passenger car in a ditch to the north of the interstate.

The driver of the red passenger car, who was identified in a KHP Online Crash Information report as 19-year-old Nathan Pena of Brookfield, Illinois, died from injuries suffered in the crash. He was wearing a seatbelt.

The suspect, who tried to run from troopers after the crash, only suffered a minor injury. He was identified as 29-year-old Anthony Dorsey of Kansas City, Kansas.

A Kansas Turnpike Authority dispatcher said the suspect also had a warrant out of Shawnee County, Kansas, but it was unclear what that warrant was for.

The right lane of westbound I-70 was closed while authorities completed an investigation of the wreck.

Two children were injured in June during another chase involving the Kansas Highway Patrol.