Adrian's Law to be reintroduced in Kansas House on Tuesday 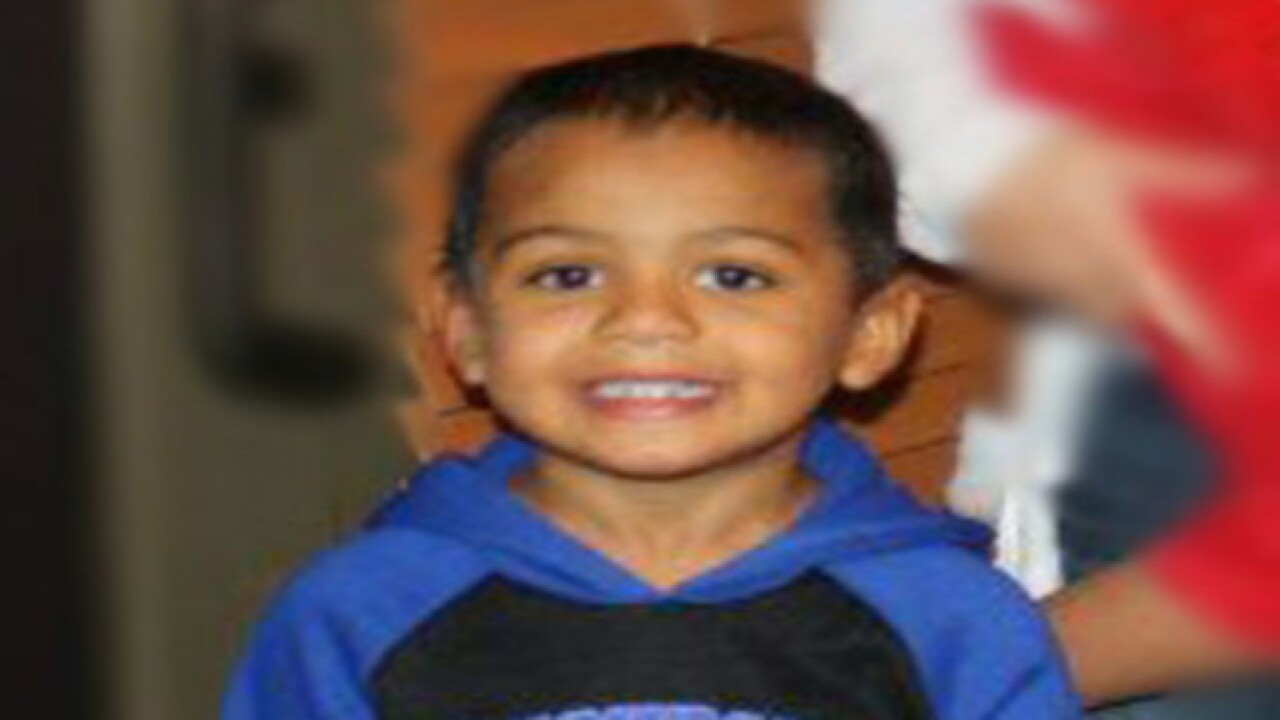 Copyright 2017 Scripps Media, Inc. All rights reserved. This material may not be published, broadcast, rewritten, or redistributed.
File
Adrian Jones

TOPEKA, Kan. — Adrian's Law will be reintroduced, again, on Tuesday.

The bill was named after Adrian Jones, 7, who was killed by his parents in 2015 after years of documented abuse.

The bill would strengthen child abuse reporting laws and require the Kansas Department for Children and Families to physically view a child who's at risk for abuse when visiting a home, instead of knocking and leaving when no one answers.

Adrian's Law was introduced following a 41 Action News investigation that exposed several people knew about Adrian's abuse, including family and the Kansas Department for Children and Families, which documented bruises on Adrian. According to state records, Adrian repeatedly told social workers his dad and stepmom, who are now in jail for his murder, were abusing him.

After the series aired, the I-Team reviewed the case with Ruiz in Topeka. While Ruiz introduced the law the next day, it's failed to pass each year since.

Adrian's grandmother, Judy Conway, has expressed frustrations with the bill that's stalled in the Kansas House year after year.

"Year after year, it just seems to be more and more excuses as to why it doesn't get passed," Conway said. "I think we need to get past all the excuses."

Monday marks the start of the legislative session. The I-Team contacted Ruiz about his promise. Ruiz said he's introducing the bill right away because it's "top priority."

Adrian's Law may be reworked to include Olivia Jansen's name in the title, Ruiz said.

In July, the 3-year-old's body was found in Kansas City, Kansas. Olivia's dad and stepmom both were charged in connection with her murder.