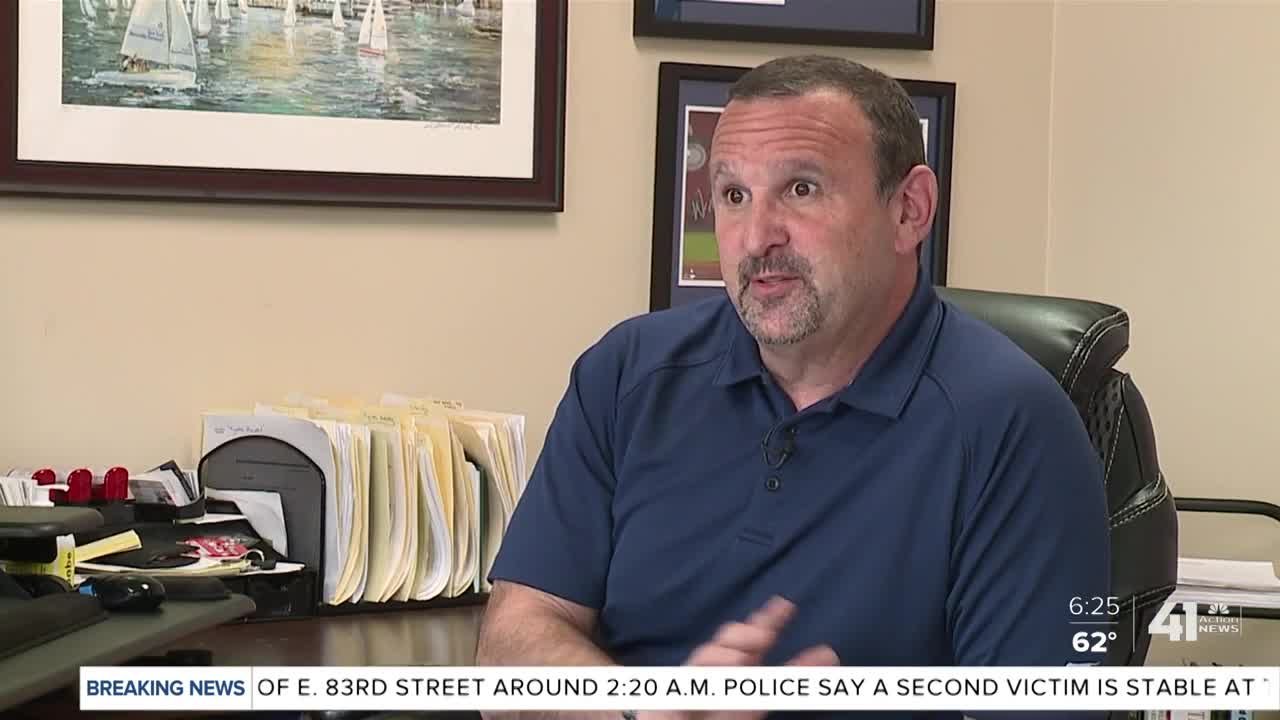 One Amazon user was shocked to find customs fees after not even receiving masks he ordered online. 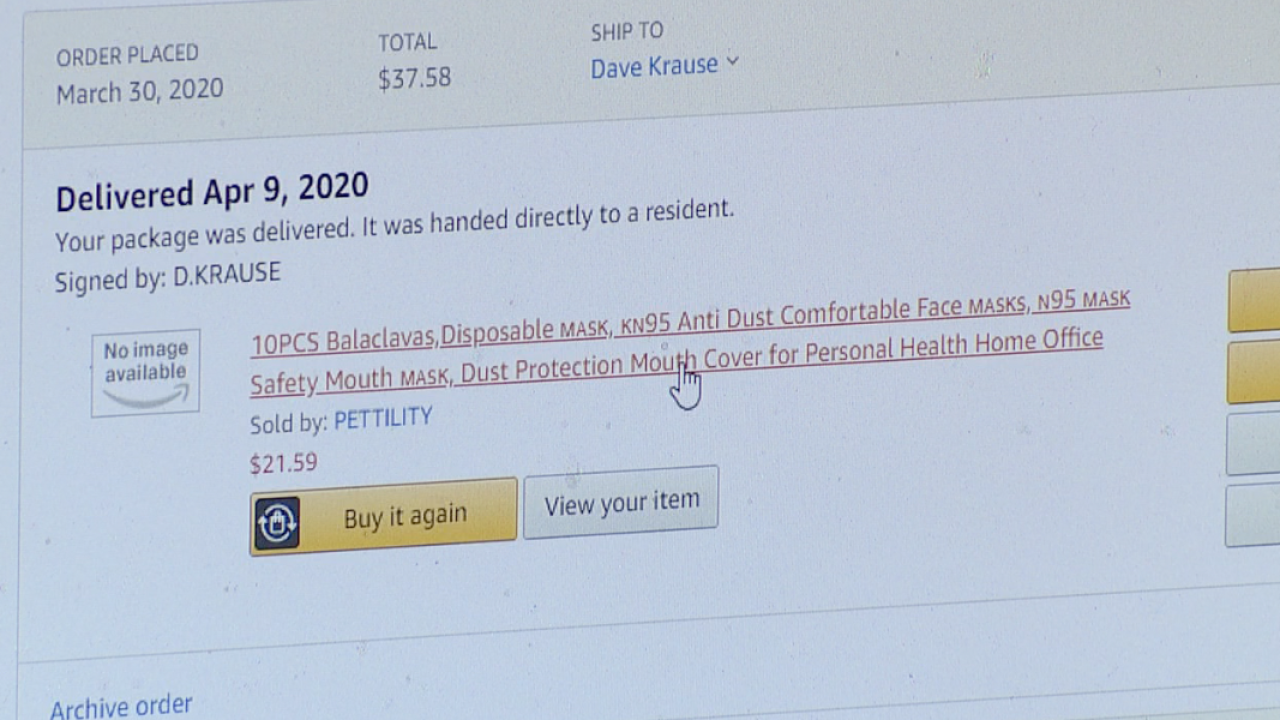 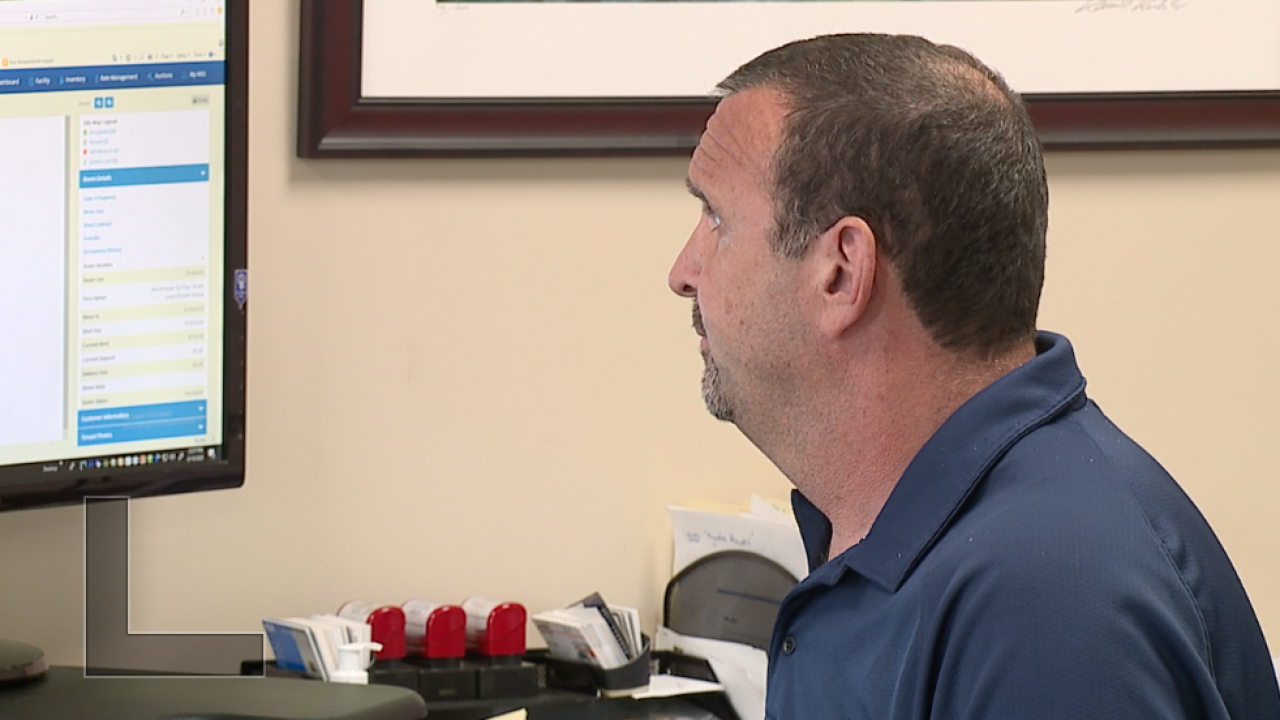 OVERLAND PARK, Kan. — As the coronavirus pandemic intensified in late March, Dave Krause of Overland Park bought some N95 masks for his family through Amazon.

"Everyone's panicking, so I thought I'll overpay a bit, but at least we'll have some masks," Krause said.

Krause's order shipped on March 30. His Amazon account stated that the package was hand-delivered "to a resident" and that Krause himself signed for it.

"I never actually even received the package," Krause said.

Instead of his masks, he received an invoice from FedEx for $20. The invoice showed the charges stem from custom fees for importing the product from China.

"Which was totally unexpected, 'cause it said nothing about that in the ad," Krause said. "It never said it was coming from China."

The listing has since been taken down.

Amazon denied Krause's first request for a refund, but he appealed. After the 41 Action News I-Team reached out to the company, which agreed to give Krause his money back.

To avoid running into a similar situation, Wired.com shared the following tips:

"I just want to make sure no one else goes through what I've gone through," Krause said, "and I'll definitely be more careful when ordering from Amazon."

The 41 Action News I-Team reached out to Amazon several times to learn what the company does to prevent this from happening to customers, but the company did not respond.