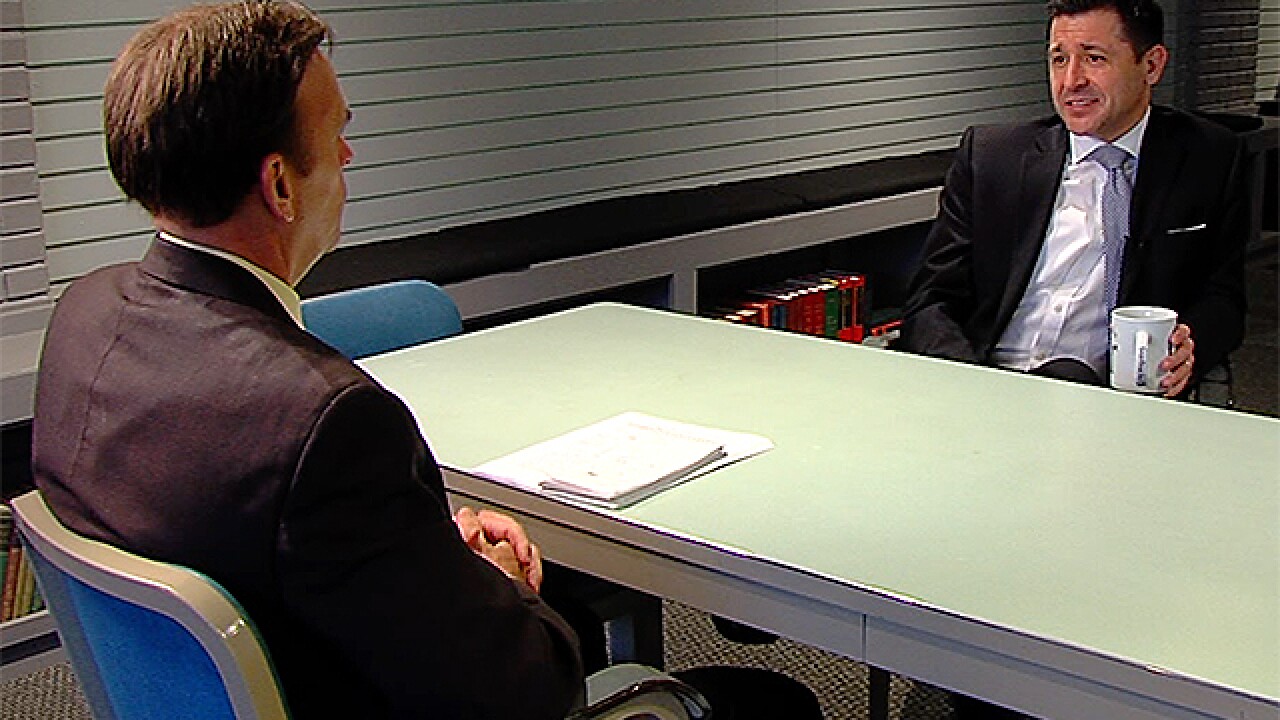 KANSAS CITY, Mo. -- An apartment with unlivable conditions that a landlord refuses to fix can be problematic for tenants with an active lease.

Kansas City Attorney Michael Rapp says it's not a good idea to simply move out.

"When you abandon that piece of property, they're going to move to evict you and move to collect back rent," Rapp said. "Now you are on the defensive trying to explain it's not your fault, it's the landlord's fault."

He says evictions can still be on a tenant's record even if the tenant wins in court, making it more difficult to rent another place and damaging the tenant's credit.

Instead, Rapp says the better alternative is to first seek the intervention of city inspectors in the community where your apartment is located.

Rapp also recommends getting an attorney very early if there are unresolved maintenance issues.

He says one good place to look is the National Association of Consumer Advocates website.

"It's not easy for the average person on the street to know what to do next, which is why it's a smart idea to find an attorney," Rapp said.

He also notes if tenants are concerned about the cost of hiring an attorney, landlords frequently have to pay the tenants' attorneys fees if they're found at fault.

One option for a tenant in an unlivable or unsafe apartment is called a constructive eviction.

"This property is so unsafe and so uninhabitable that I have no choice. I've actually been forced out by the landlord," Rapp said in explaining a constructive eviction.

He says there's been an increasing number of cases with landlords pursuing an aggressive form of debt collection like double charging for damages and rent and keeping damage deposits.

Rapp notes Kansas landlord/tenant law, for example, will only allow for a double damage deposit returned.

However he says another avenue for tenants to pursue is consumer protection law.

Rapp says, in Kansas for example, there are enhanced penalties for veterans and retirees.

To avoid problems altogether, Rapp suggests researching any place you're going to rent before signing a lease agreement.

"Believe what people tell you. If you see a lot of nightmare stories about an apartment complex, I would be more cautious," Rapp said.