Avoid buyer's remorse on meal delivery service with these 4 steps 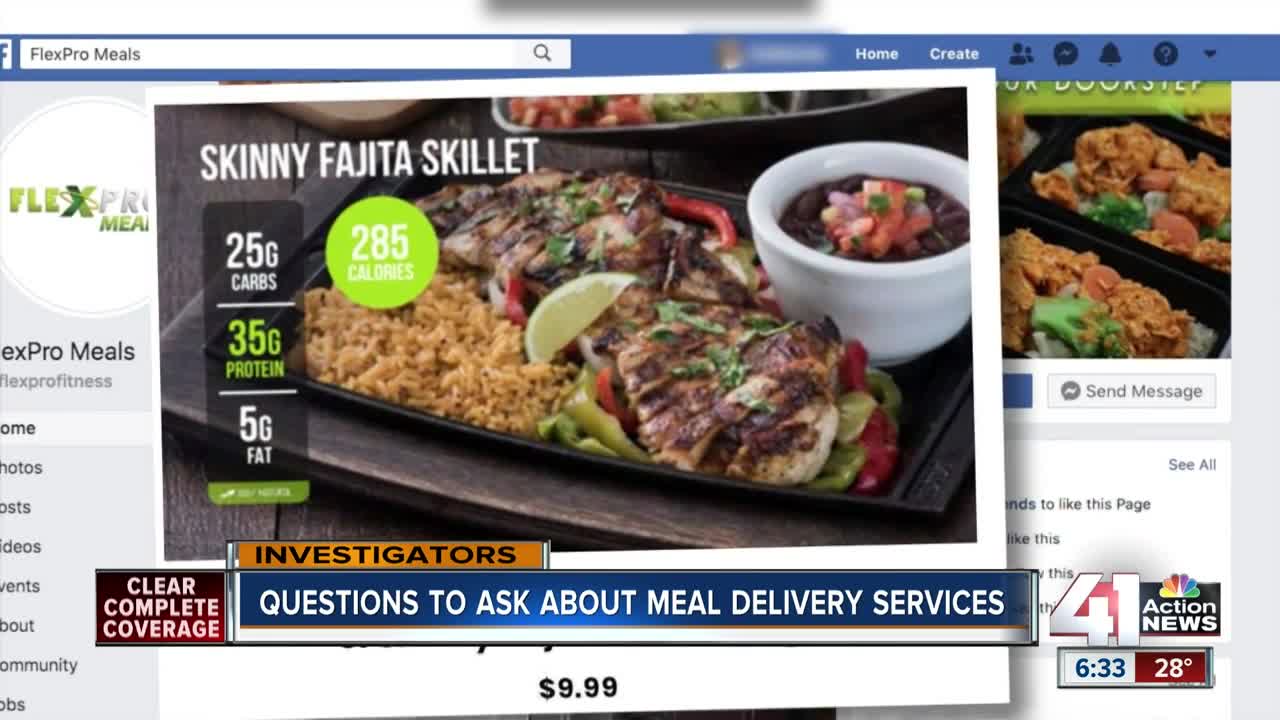 Some customers and former employees say FlexPro Meals didn't deliver on its promises of healthy, homemade meals. There are some steps you can take to avoid running into similar problems. 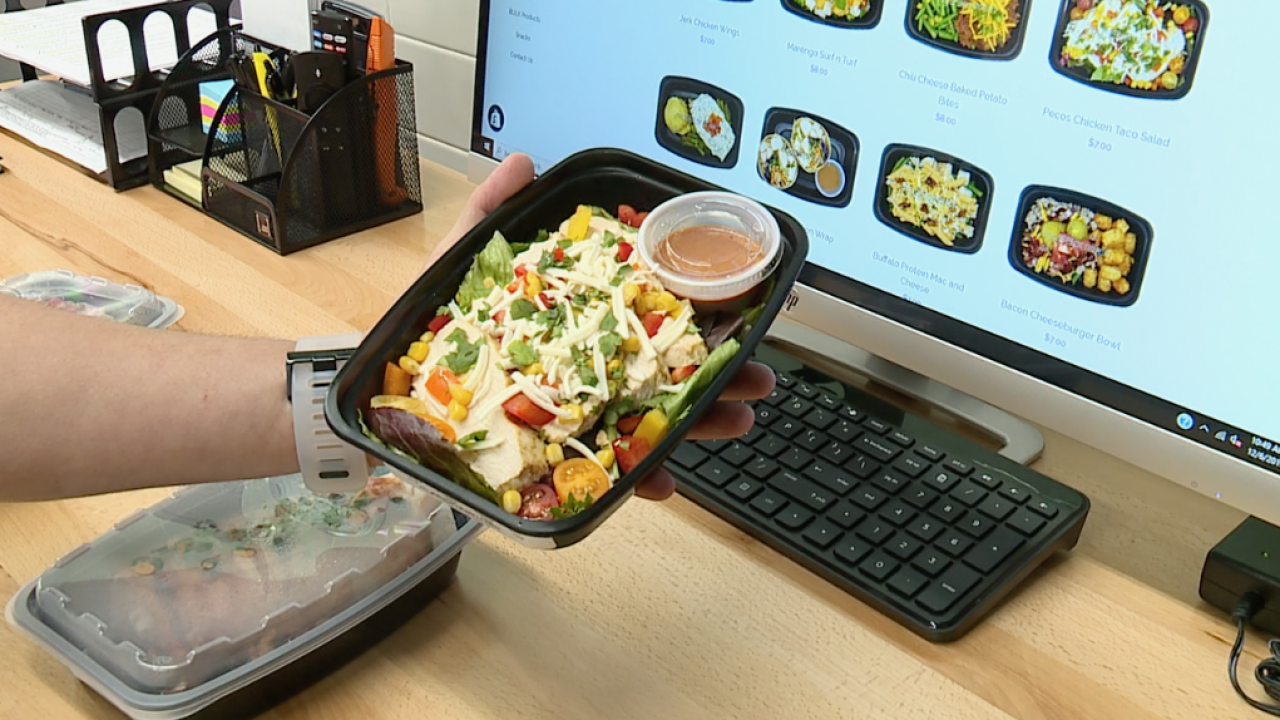 They shared photos of moldy cheese, a dirty kitchen and frozen food boxes piled up at the facility.

"Obviously it's a black eye for FlexPro, but the ripple effect of that is it erodes at the trust people have with meal prep companies," Jake Truelove, who owns My99Protein, said.

Truelove used to be the head chef at FlexPro, but he left in 2017 to start his own company.

The 41 Action News Investigators spoke with Truelove and with Caleb Fechter, founder and chef at Evolve, about the steps consumers should take to avoid buyer's remorse on a meal plan.

"I think you need to take all of them combined. Go to Facebook, go to Google, go to Yelp," Fechter suggested.

Keep in mind some positive reviews could be from influencers who partner with the company.

Don't be discouraged by a couple negative comments. Instead, Fechter said it's more important to look at the way the company responded to the criticism.

2. Review pictures of the food on the company's website

"There's a lot of sites out there that will use stock photos," Truelove explained.

The 41 Action News Investigators uncovered FlexPro Meals took photos from other food sites without permission and used them to market dishes such as "Chicken & Waffles" and "Surf n Turf."

Truelove takes his own photographs of meals and even watermarks them to prevent other companies from using the images.

If you're able to order a few dishes without committing to a plan, that's one easy way to see if the food comes as advertised.

"When you open up your package, do a comparison," Truelove said, "Does it look like it did on the website?"

If you're considering a monthly commitment, make sure you understand the details of the agreement.

"If you do get locked in a subscription, you want to make sure you have any easy out," Fechter said.

For FlexPro Meals, getting out of an agreement early means paying a $200 cancellation free. The customers the 41 Action News Investigators interviewed were eventually refunded after pushing back.

"Call them up and say, 'Hey, I read this on your website. Can you tell me about it?' If no one answers or you can't get a return email, you're probably best going somewhere else," Truelove said.

"If you can't talk to the company you're ordering food from, don't order food from them," Fechter echoed.

The bottom line is that it takes some due diligence to find the right company to fulfill your New Year's resolutions.