Buy now, pay later: Should you try it for holiday shopping? 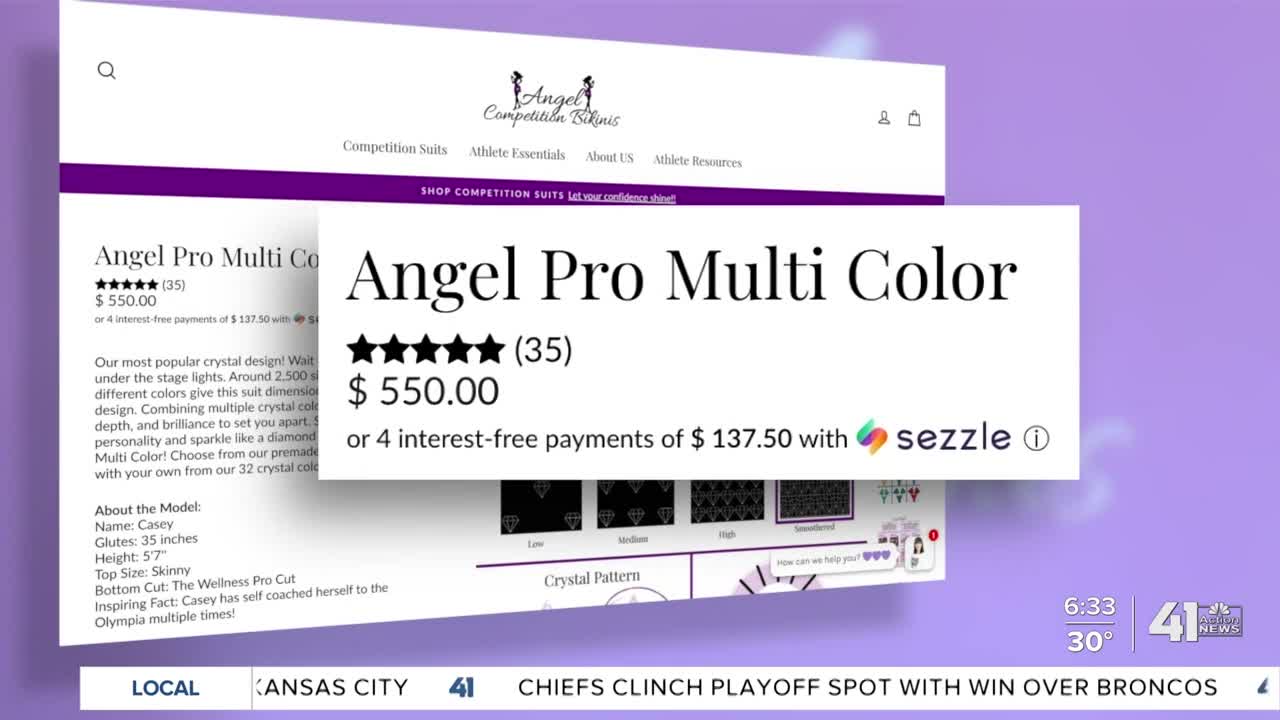 New payment options are popping up on shopping sites this holiday season. They're called "buy now, pay later" services, and a recent study by The Ascent, a personal finance website, found more than a third of consumers have used them. 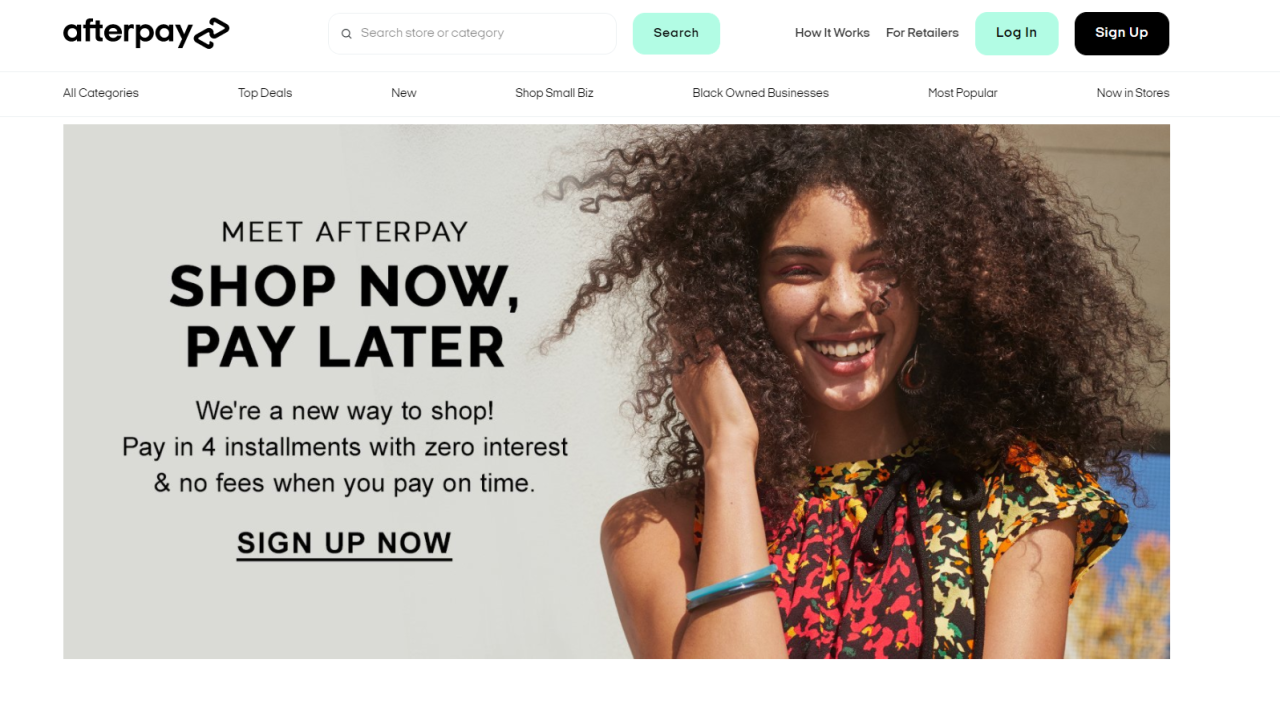 It's called "buy now, pay later" services. A recent study by The Ascent, a personal finance website, found more than a third of consumers have used them.

After learning there was no interest involved, Chamblee Smith decided to give the service a try and pay off an exercise bike.

"The math actually worked out. I could pay off the Peloton interest-free in a year, and it was still cheaper than my gym membership," Smith said.

Smith used a company called Affirm, which is one of the big players in the industry. Shoppers may also come across Klarna, Afterpay and PayPal Credit, previously known as Bill Me Later.

The services come with big perks, like no hard credit checks for applicants.

"They're generally easier to get (than credit cards), they don't charge any interest, and they're offered right at the checkout when you're shopping online, so it's convenient," Matthew Frankel, a certified financial planner said.

This can be a win-win for both consumer and businesses.

"If someone doesn't complete a payment, Sezzle takes the fall on it," CEO of Angel Competition Bikinis, Karah Jones said.

For that kind of coverage, the business has to pay a higher merchant service fee for every transaction. At six percent, the fee is double what Jones would pay otherwise, but she says it's worth it.

"I really do think we end up on top because we could've lost a lot of sales without offering some kind of payment plan," she said.

As is the case with most things, it's really important for shoppers to know exactly what they're signing up for with a BNPL service.

The Ascent study found 1 in 5 consumers missed a payment while using one, which can lead to problems.

"A lot of times big fees and interest rates kick in as soon as you miss a payment," Frankel said, "These are 0 interest services, but they really work as deferred interest in a lot of cases, meaning if you default on your agreement, you have to go back and pay all the interest that would have accumulated."

Some charge late fees and may report missed payments to credit bureaus. See below for a breakdown of policies by company.

At the same time, BNPL typically won't build or strengthen a consumer's credit.

Frankel pointed out there are other viable options to consider, especially as competition between credit card companies is extremely high right now.

"There are credit cards on the market that offer 0 percent interest for up to 21 months right now and the ability to earn rewards, which 'buy now, pay later' services don't do," Frankel said.

Meanwhile, Smith, who paid off her Peloton earlier this year, says Affirm was the right option for her. She would be willing to utilize BNPL again.

"I'm sure if I saw it in the future on an appliance or some big splurge that I wanted to do, I would definitely consider it," she said.

The 41 Action News I-Team took a closer look at some of the most popular BNPL services. Here's a breakdown of their fees and payment plans:

Reporting to credit bureaus: Some loans do not include credit reporting to Experian. For example, if the loan is 0% APR with four biweekly payments, or if the consumer was only offered a three month payment option with 0% APR at application, those will not be reported.

However, other loans may be reported and delinquent payments on them can be as well.

Qualifying users can defer or lower monthly payments through a new loan modification tool introduced to help customers during the pandemic. More information on assistance can be found here.

Late fees: Capped at $8 or 25% of the payment, whichever is less

If a customer is late on a payment, their account is locked to prevent further debt. Afterpay says it has one of the lowest default rates in the industry.

However, a full credit check may be performed for customers applying for the 6-36 month financing options.

Late fees: $10, but that can be waived if a user pays within 48 hours of the payment failure

Reporting to credit bureaus: Sezzle offers consumers the chance to improve their credit scores through on-time payments. However, Sezzle says it does not report activity to credit bureaus for users not enrolled in that program.

If paid in full within six months, PayPal Credit consumers can take advantage of 0% annual percentage rate for purchases of $99 or more. However, if not paid within that time frame, interest will be charged to the account from the purchase date.

Late fees: Pay in 4 late fees vary by state. According to the PayPal website, the service is not yet available in Missouri.

PayPal Credit charges either $29 or $40 for late fees, depending on payment history. If the amount owed is $29 or less, the late fee won't exceed $5.