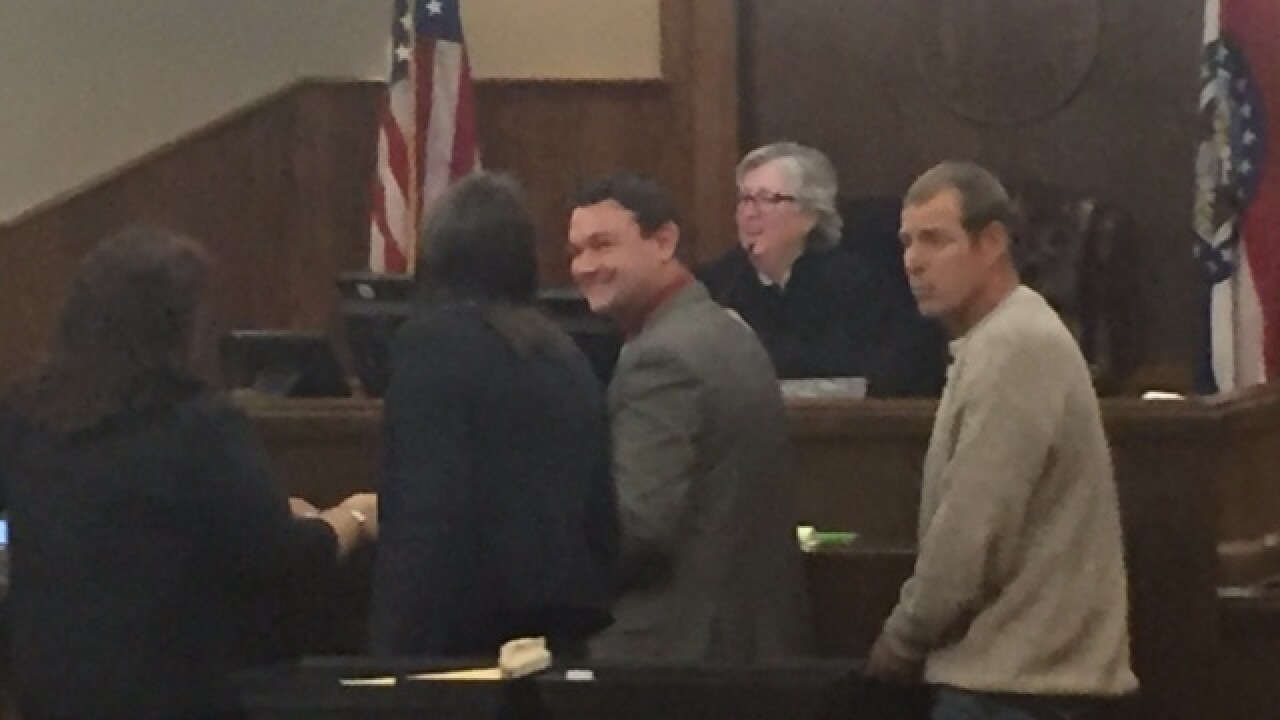 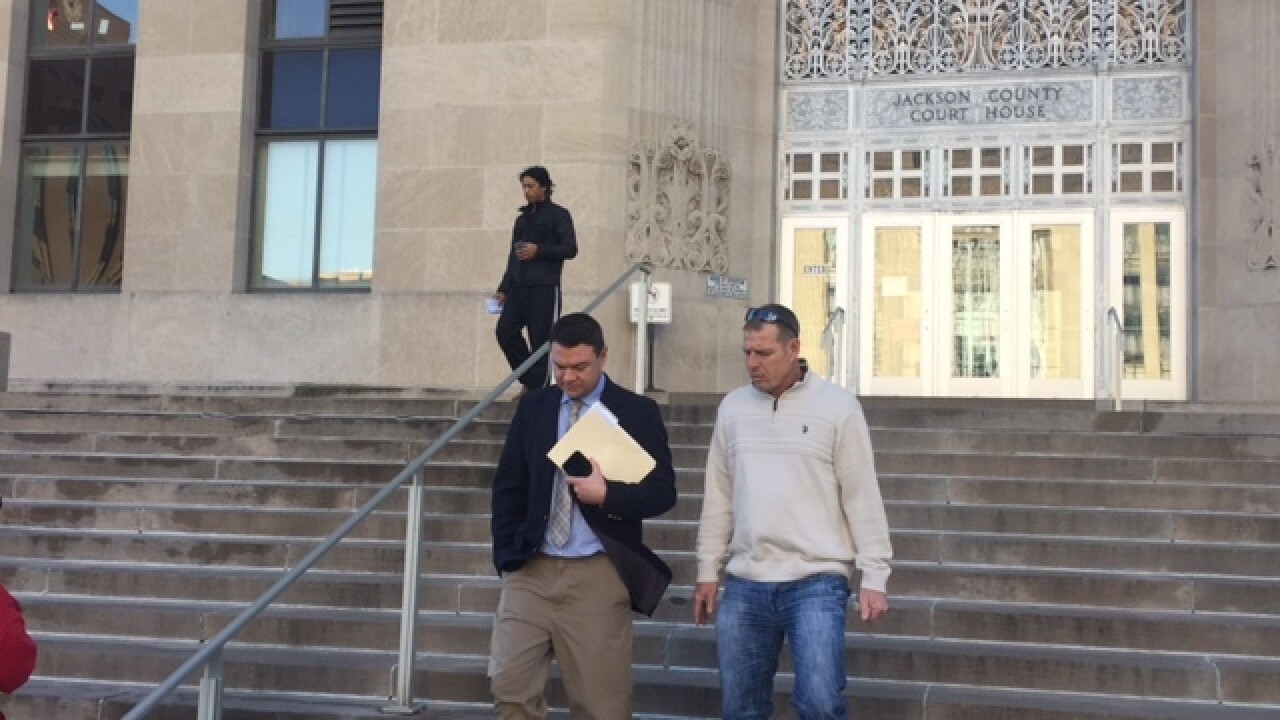 KANSAS CITY, Mo. — The case against a concrete contractor accused of taking money from people for work he never did is heading towards a trial.

A status conference is now scheduled in the case for February.

Both Williams and his attorney Eric Roby declined comment.

Earlier in November, a hearing was held to give an opportunity for Missouri Assistant Attorney General Lynn Stoppy to prove there's enough evidence against Williams for the case to move forward.

Williams waived his right to hear that evidence.

Now, the case has been referred to Jackson County Circuit Court for a possible trial.

Gail Yaw, one of Williams' accusers, has been after him for more than two years.

"It's a learning experience for me and I'm just curious to see how the whole thing is going to end," she said.

The 41 Action News Investigators first spoke to Yaw in October 2015.

She says she paid Williams $2,800 up front for a $3,900 job. Williams was supposed to put in a couple of concrete floors in Yaw's home.

But he never did the work.

Instead, Yaw says she recently paid someone else less than $1,500 to do the job, about half of what Williams took from her as a down payment.

"I don't see any money coming back, I don't even care about that anymore, I'd just like to see some justice done," Yaw said.

But Yaw is concerned the case might not wrap up before she leaves the area.

She's put her Raytown home on the market so she can move to suburban Minneapolis to live near family.

Yaw is not alone in her accusations against Williams.

The attorney general is prosecuting Williams based on three cases, including Yaw's complaint.

Williams is accused of receiving stolen property and deceptive business practice in each of the three cases for a total of six felony charges.

The receiving stolen property charges are for taking money for work he had no intention of doing.

Julie Schmidt, Sean Daugherty, Doug Southern and Mickie Turner, who are not part of the criminal case against Williams, previously told the 41 Action News Investigators Williams also ripped them off.

Williams is due in court for a pre-trial hearing next month.

If convicted of all the charges against him, Williams faces a maximum of 33 years in prison.

However, Yaw says the attorney general is negotiating with Williams' attorney on a possible plea deal.