Bob Williams due in court in unrelated case 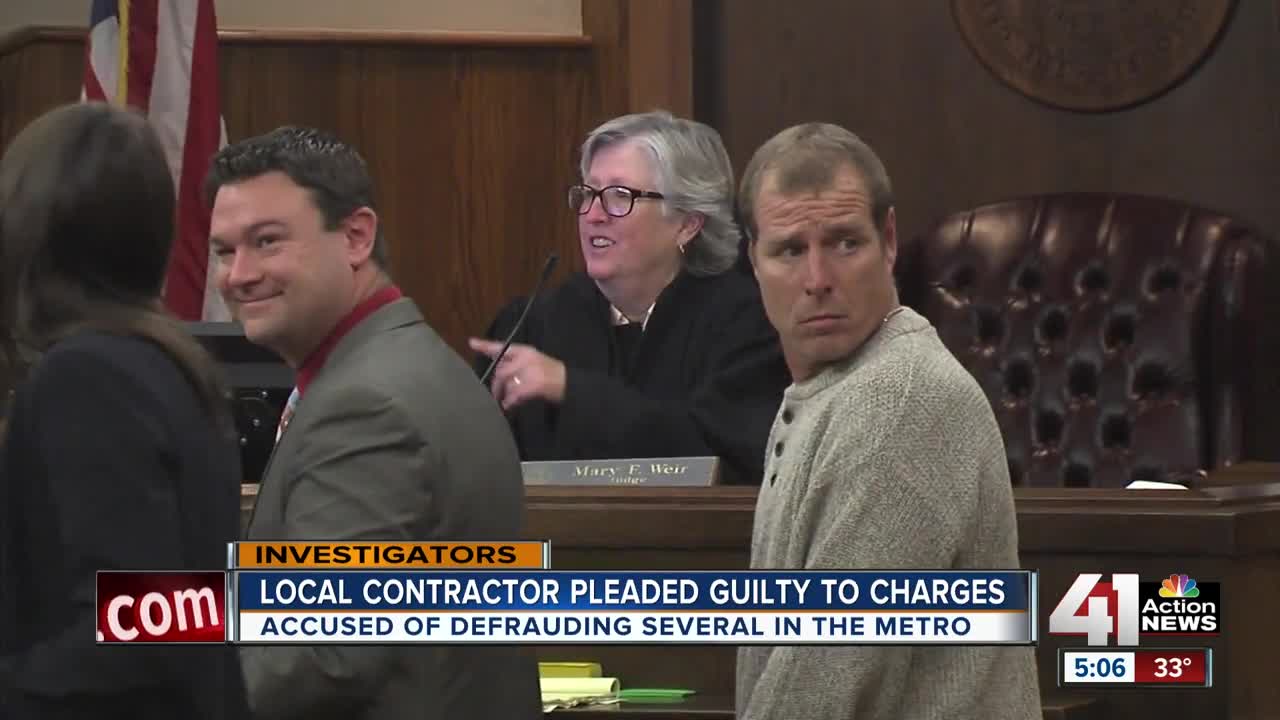 A concrete contractor accused of ripping people off across the Kansas City metro has now pleaded guilty to felony charges in five different Missouri counties. 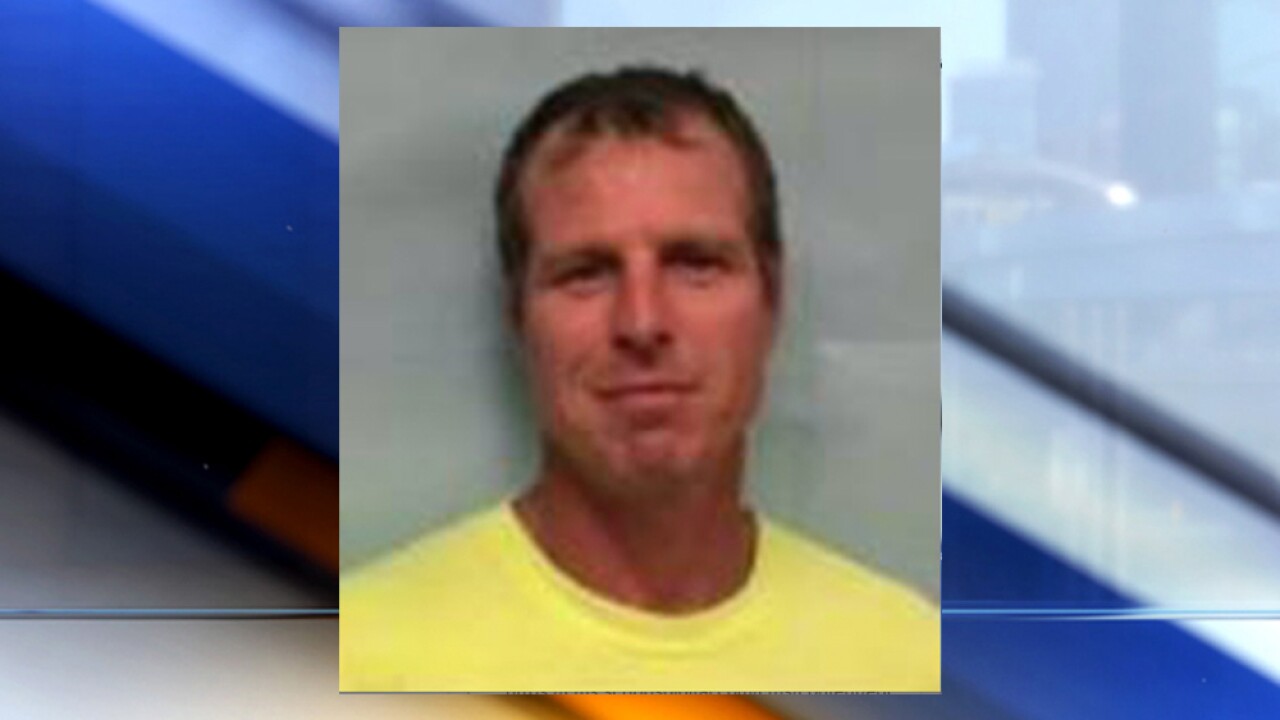 Williams entered an Alford guilty plea in that case in December. An Alford plea means Williams admits the state has enough evidence to prove he committed crimes.

A judge is scheduled to sentence Williams in that case in April.

As the 41 Action News Investigators previously reported, Williams has already pleaded guilty and been sentenced to probation and restitution in Cass, Clay, Johnson, and Platte counties in Missouri.

Williams is due in court Thursday afternoon for a probation revocation hearing in an unrelated 2015 case where he was ordered to make payments totaling more than $13,700 in restitution for writing a bad check.

His attorney said he doubts the matter will be resolved at that hearing. The original judge in the case retired in October, and the hearing has already been re-scheduled multiple times.

A visiting judge will preside over Thursday's hearing.