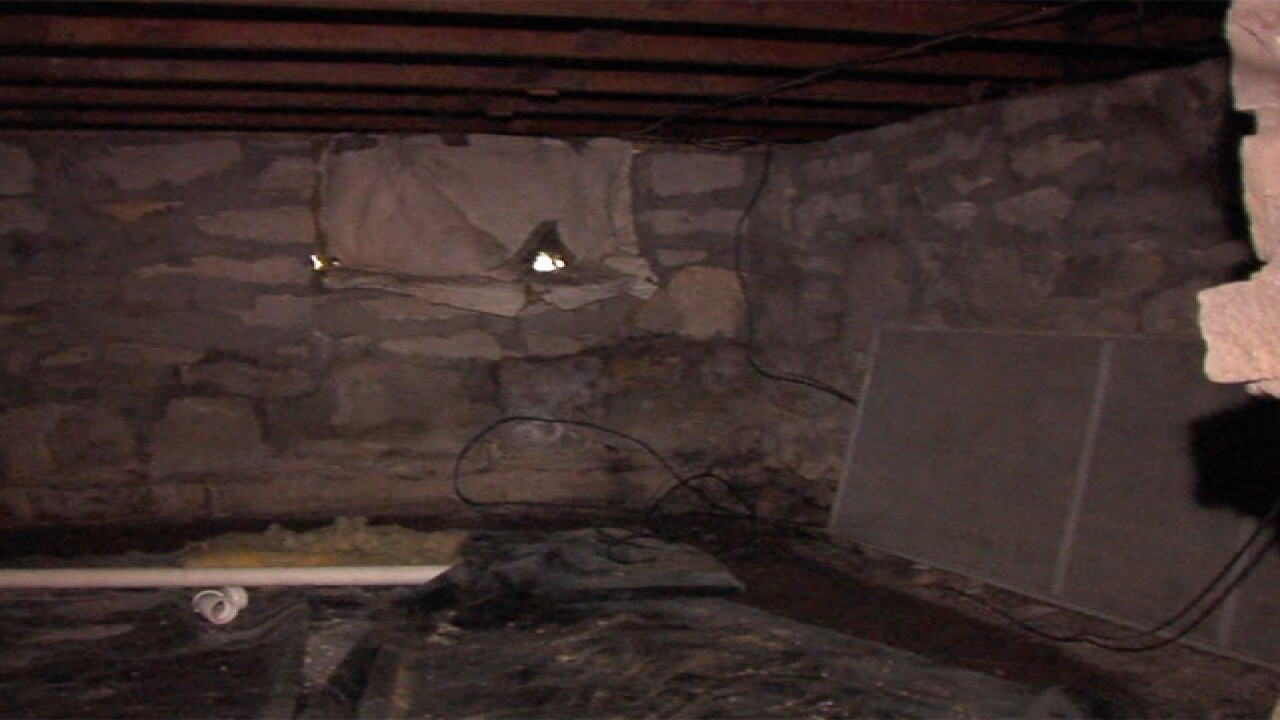 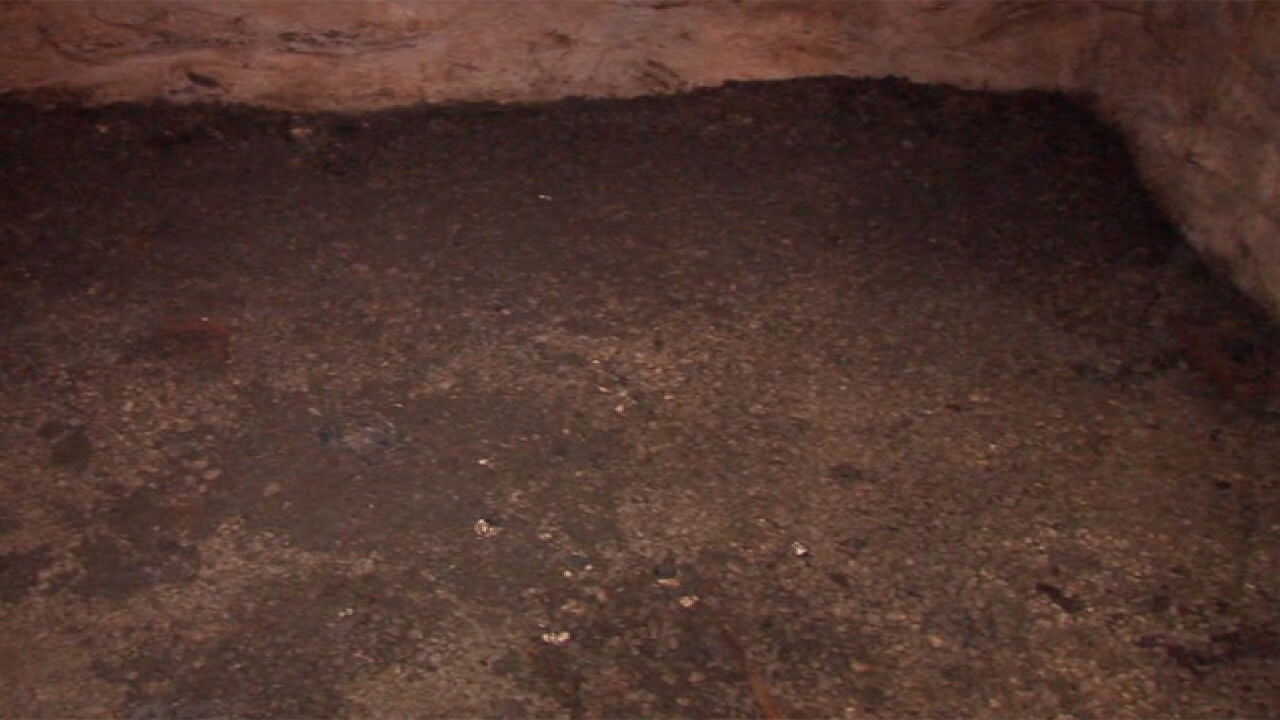 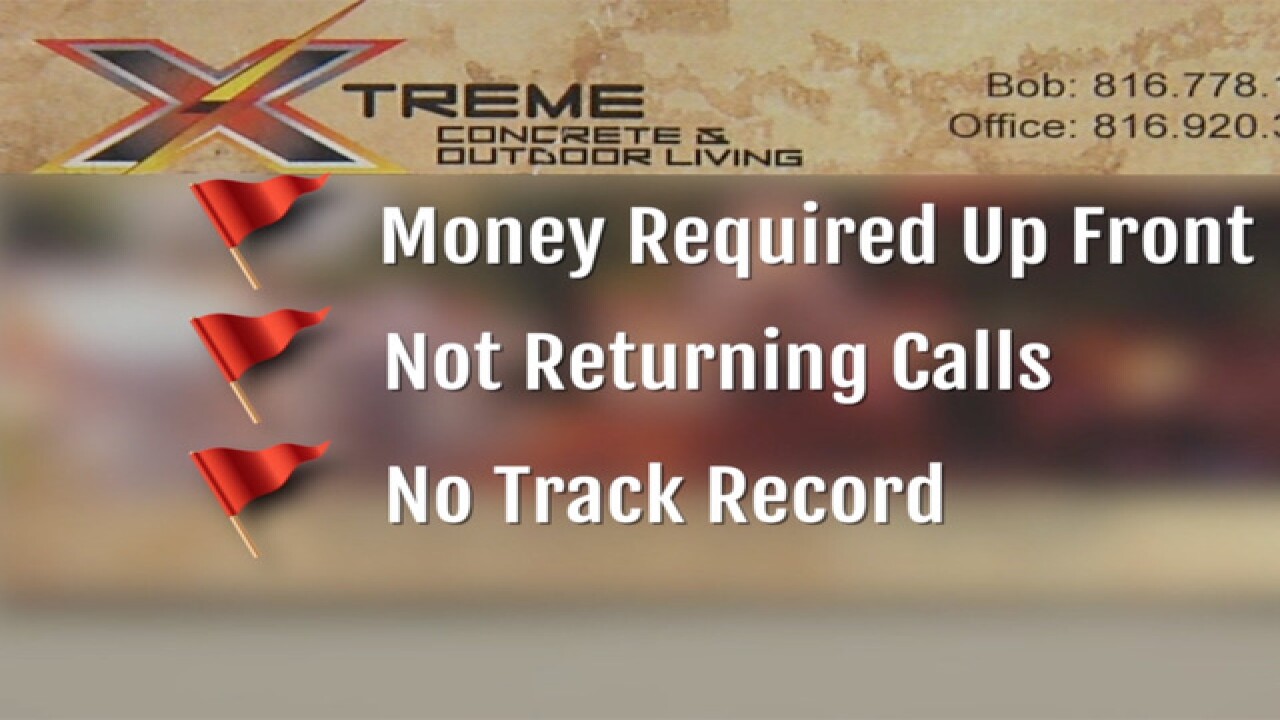 A Raytown woman has filed a complaint with the Better Business Bureau of Greater Kansas City against Xtreme Concrete & Outdoor Living.

Gail Yaw is the owner of a Raytown home. There are two rooms on opposite sides of her basement with dirt floors she says have been a problem.

"Bugs, mice coming in there and I saved the money and took out a loan to get concrete." Yaw said.

"He was just so professional and I really trusted him," said Yaw.

Yaw says one of the reasons she hired the company is the man promised to do the job within a few days of reaching a deal. But more than two weeks later, no work has been done or scheduled.

Yaw says after several attempts to resolve the issue, she filed a complaint with the Better Business Bureau.

"There are enough red flags in this already to make us worried," said Aaron Reese of the Better Business Bureau of Greater Kansas City.

Reese says those red flags include the business card the contractor gave Yaw.

The man's name on it says only Bob, but no last name.

Reese says other issues include the amount of money taken up front, not returning customer calls and no community track record for the business.

According to the Missouri Attorney General's Office, four other consumers have filed complaints against Xtreme Concrete since August claiming they paid deposits for uncompleted work and they tried to resolve their issues with the company without a response.

41 Action News went to the business address in the middle of the day and knocked on the door.

There was no answer.

Landlord Kelly Smith says Xtreme Concrete is behind on rent and the problem has been ongoing for several months.

When reached by phone, Bob told 41 Action News he planned to do Yaw's work within 3 weeks.

State records show the business, started this past January, is owned by Sara Marie Williams and is headquartered not at its office, but at a Blue Springs home.

There's no phone number listed with state records, but there's an e-mail address.

An e-mail response said to contact the company's attorney, but no contract information was provided.

"I'm just scared that my money is gone," said Yaw.

So far, Xtreme Concrete has not responded to the Better Business Bureau's letter requesting a response to Yaw's complaint.

The BBB recommends getting three estimates for home repair work.

Other BBB recommendations include hiring a business with a longstanding local presence and being especially careful if the company asks for money in advance of doing work.

Anyone who wishes to contact the Missouri Attorney General's Office with a consumer complaint can call the hotline number (800) 392-8222.