Coronavirus testing limited in both Kansas and Missouri 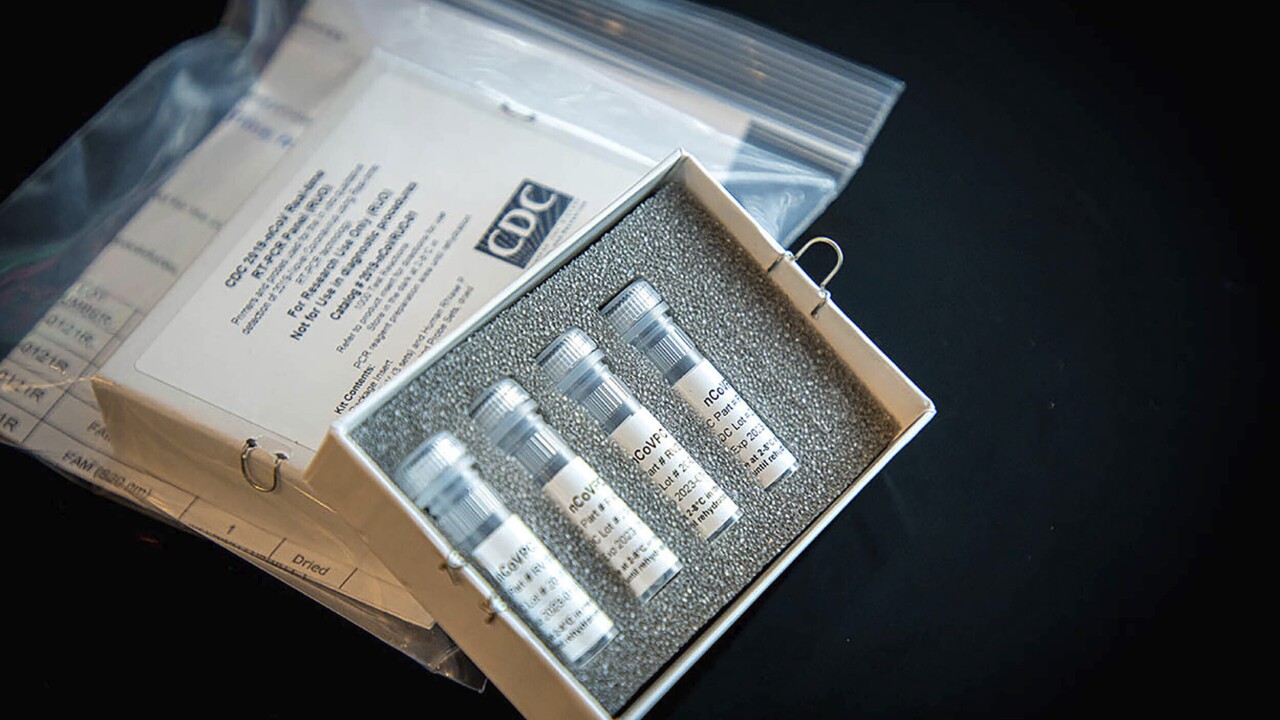 KANSAS CITY, Kan. — Coronavirus testing currently is being limited to very sick patients in both Kansas and Missouri.

On Monday, two doctors with the University of Kansas Health System, Steve Stites and Dana Hawkinson, said only patients admitted to the intensive care unit are being tested for the virus if they have symptoms.

The doctors said that due to the limited amount of tests available, the use of those kits has to be prioritized.

They also said they understand why some people would want to get tested and would like to have wider testing. Both said they were hopeful there will be more tests available soon.

In the meantime, the University of Kansas Health System is getting testing kits from multiple sources, including private businesses such as Quest Diagnostics.

The doctors also said it's especially important for people with symptoms to self-quarantine whether they are tested or not.

The best way to curb the growth of the virus is for people to stay home as much as possible, wash their hands frequently and for people to avoid touching their faces.

In Missouri, tests are being administered using a type of flow chart to determine if it's necessary.

According to Missouri Department of Health and Senior Services spokeswoman Lisa Cox, as of Thursday, the Missouri State Public Health Laboratory had about 1,000 testing kits remaining.

That number does not include tests being administered and processed by private labs.

The population of Missouri is more than 6 million.

She said the state lab is expected to get 600 more testing kits this week, bringing the total number available to 1,600.

Cox also said the state hopes to have drive-up or mobile testing sites throughout Missouri by the first week of April, but details aren't in place yet.

The Sharon Lee Clinic in Kansas City, Kansas, is offering testing for those who have a referral from their primary health care provider.