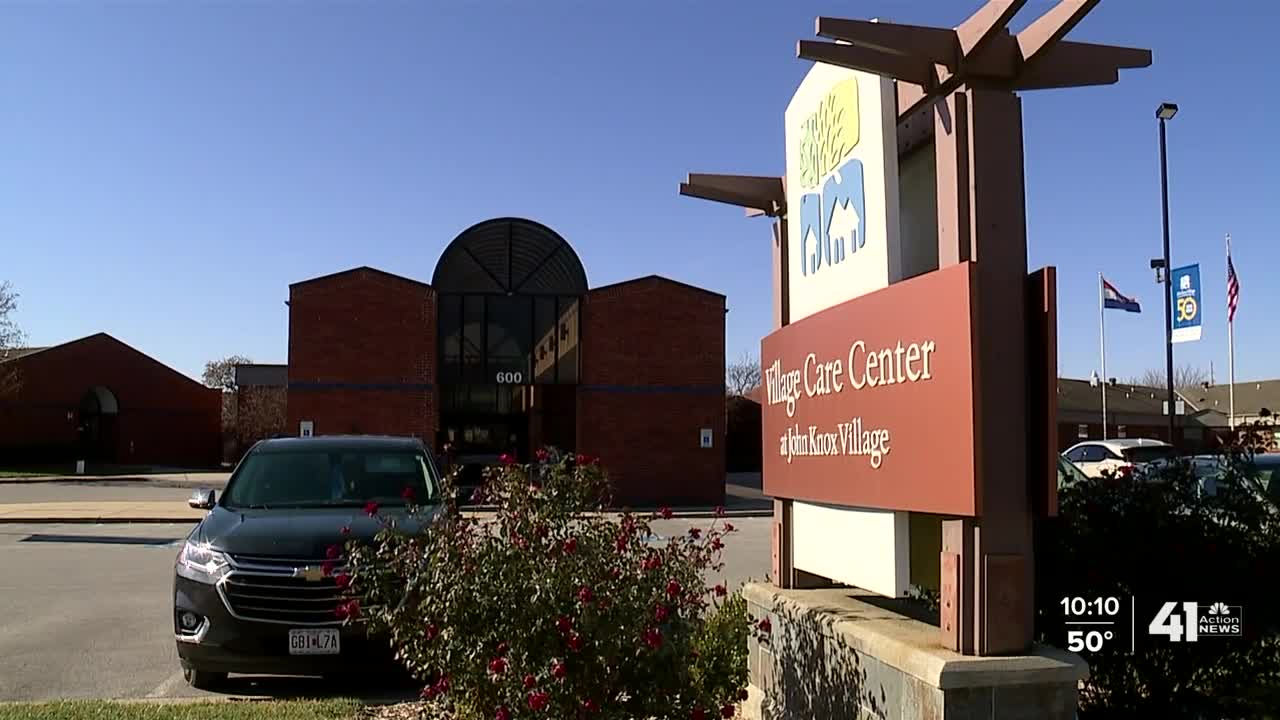 A COVID-19 outbreak at a nursing community in Lee's Summit has killed 20 residents. Eastern Jackson County data shows John Knox Village Care Center has the most cases of COVID-19 in the area. 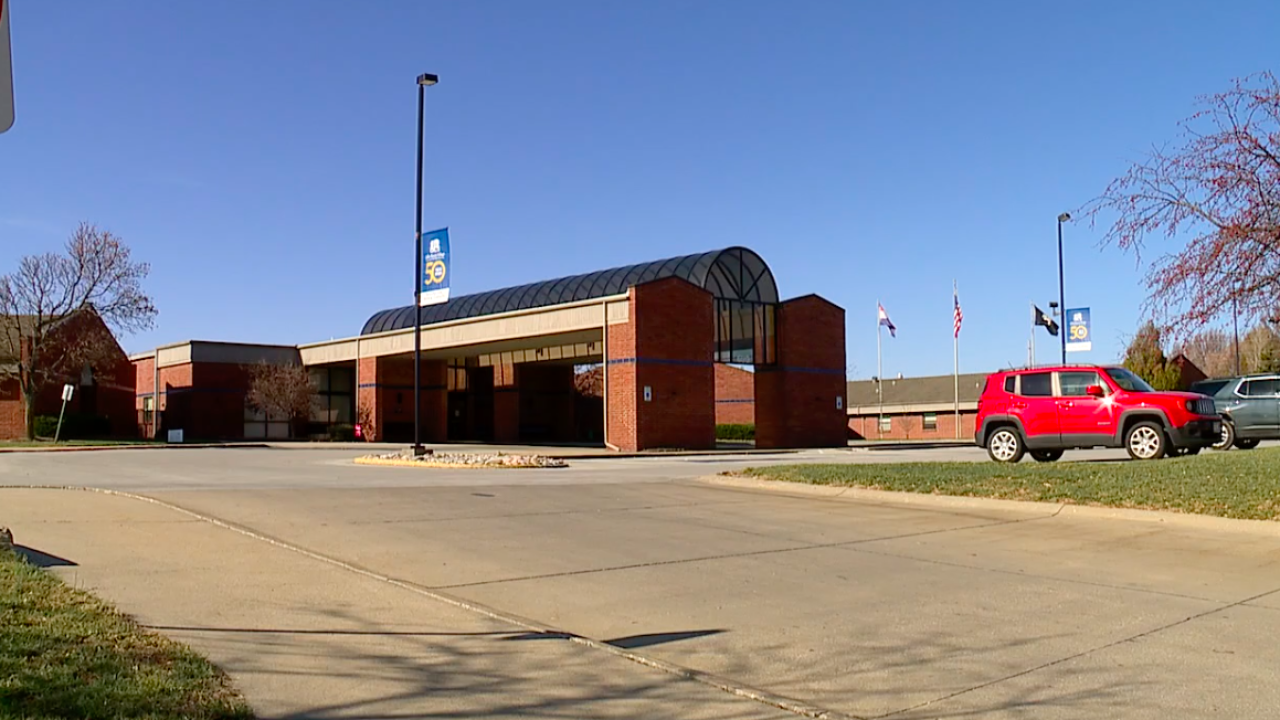 Eastern Jackson County data shows John Knox Village Care Center has the most cases of COVID-19 in the area.

Most of the deaths occurred in the past six weeks, according to Rodney McBride, vice president of community and health services for John Knox Village.

"The virus is extremely efficient, extremely mean and it really doesn't care about what you want- it wants what it wants," McBride said.

There are 253 beds in use at John Knox Village, according to McBride. As of Monday, Eastern Jackson County data shows 156 residents and staff have tested positive for the virus.

McBride said he doesn't know for sure how the outbreak began, but that he believes the virus came into the facility from a patient who leaves for dialysis treatments.

The I-Team pulled state records to see if inspection reports noted any areas of concern during the pandemic. Four inspection reports are on file since the pandemic began in March. The state did not find any deficiencies. All four reports show John Knox Village is in compliance with policies put in place by Centers for Medicare and Medicaid Services and Centers for Disease Control and Prevention.

"It makes you want to cry, " McBride said. "The surveyors have been in eight times to do surveys, and each time they have complimented us on what we're doing."

When deficiencies are found, the reports list corrective actions. No recommendations for how John Knox Village could beat the virus were provided.

"We really were kind of hoping that they did have something to say, because whatever they would've suggested, we would have implemented it," McBride said.

From the beginning, McBride said, the facility has followed safety guidelines. Staff members are screened for the virus when they arrive to work. Friends and family have not been allowed to visit since March. There are three isolation rooms to separate those who are sick from those who are well. All of the isolation rooms are full, according to McBride.

Brian Opoka, public safety director for John Knox Village, said they've hired several outside companies to help tackle the virus, including an industrial hygienist, who recommended UV lighting and air scrubbers, which the facility now has.

"The air scrubbers kind of clean the air, and the UV lighting is there to kind of kill those molecules that are in the air," Opoka said.

Still, it's not clear to Opoka if those methods are working.

"Some days it does feel like we're spinning our wheels," Opoka said.

McBride has worked in senior services for 39 years and at John Knox Village for 19 years.

"I've never seen anything like this in my time," McBride said. "It just keeps on coming -- and the staff does everything that they can do -- and the virus still wins."

While the future is uncertain, McBride said, they'll keep looking for new ways to protect their residents, as they try to outsmart the virus.

"When the virus wins, we're losing," McBride said. "It breaks your heart. it breaks my heart."