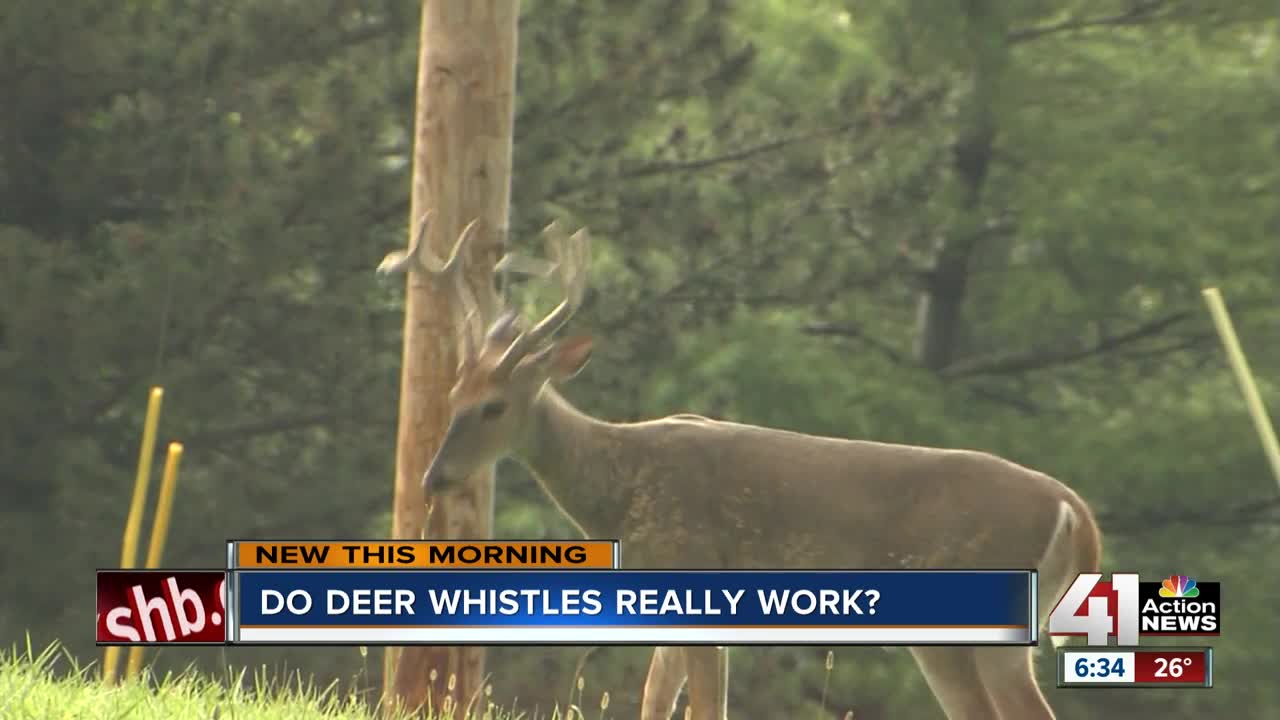 A 41 Action News investigation looks at if deer whistles really help avoid accidents with the animal. 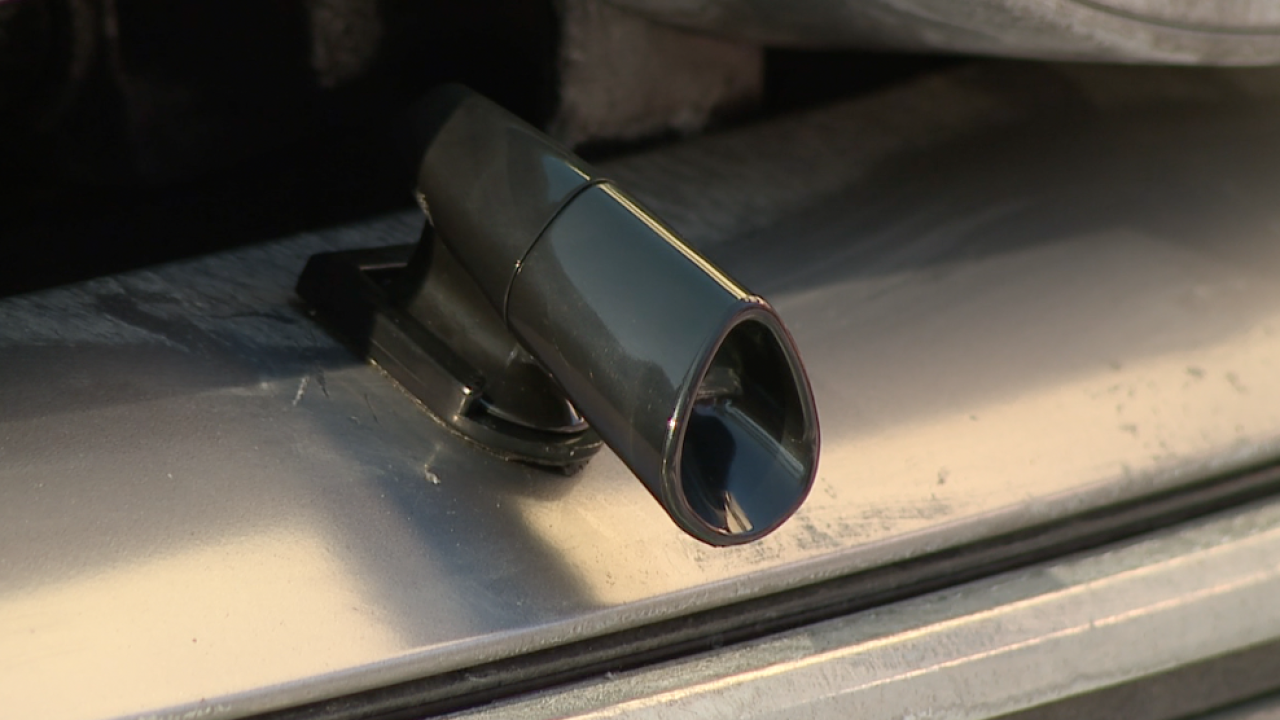 Alan Heriford, who owns JoCo Auto Repair, said hed is familiar with just how much damage deer can do to a vehicle. His wife's van is currently in his shop after its second collision with one.

"For whatever reason this one, it's a deer magnet," Heriford said.

Hearing how much the repairs cost is enough to make anyone freeze up like a deer in headlights.

But what if there was a way to keep the deer off the road in the first place? A simple, inexpensive device that promises to reduce accidents?

They're called deer whistles and can be purchased for less than $10 online or at an auto shop. Once attached to the front bumper or grill of your car, they're supposed to emit a sound that alerts deer and scares them off.

Heriford said he sees them on customers' cars.

Academics have not been impressed with deer whistle performance.

41 Action News' sister station in Cincinnati interviewed an animal audiologist who worked on a 2003 study focused on the devices. Researchers tested six different whistles, finding deer can hear them, but it's likely too late.

"The amount of road the car is covering per second, by the time the signal actually would have reached the deer, the car would have been close enough probably to strike the deer," Dr. Peter Scheifele of the University of Cincinnati said.

A 2007 study from the University of Georgia also found deer whistles are "likely not effective in altering deer behavior along roadways to prevent collisions."

Still, with a price point under $10, some drivers think having the whistles can't hurt.

"At this point, with the amount of money I've put into it, I'm thinking maybe a couple of deer whistles might be a good idea. We'll see," Heriford said.

Alright, Twitter, I’m doing some research for a story. Do you use #deer whistles on your car? Do you think they actually work? For less than $10, is it better to be safe than sorry? #DriveSafely #RoadSafety pic.twitter.com/uSIM78FCPM