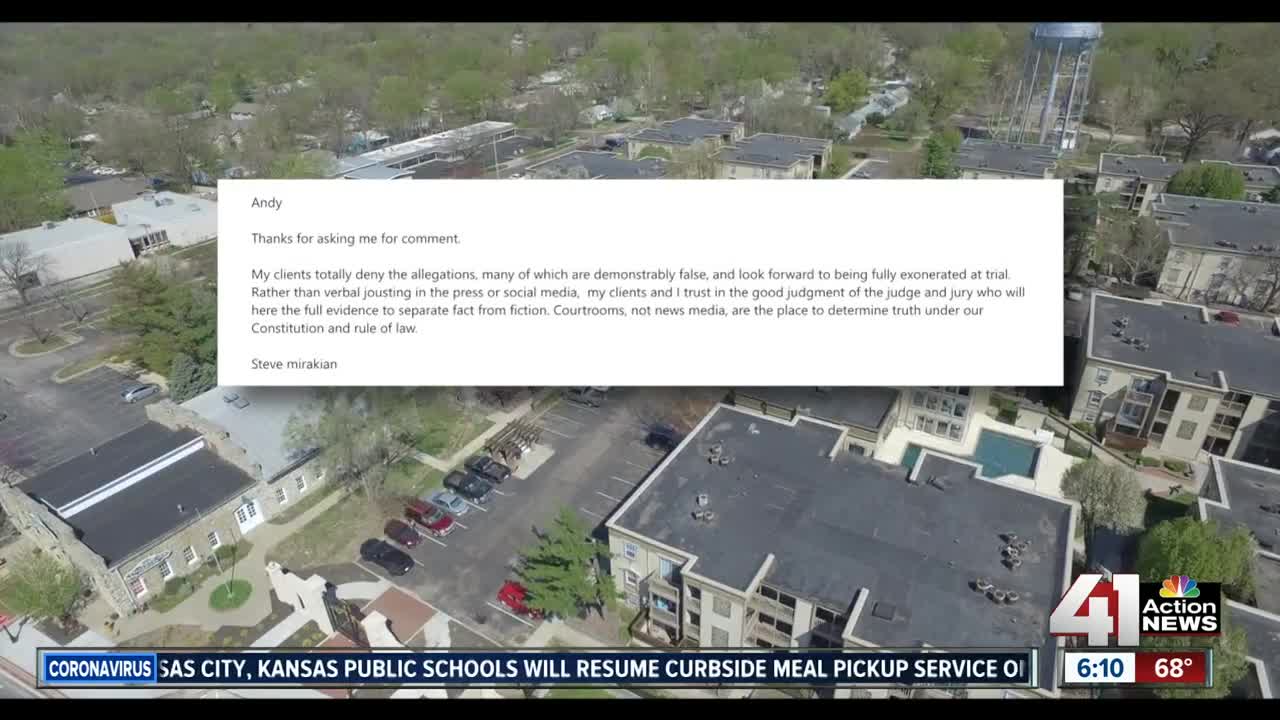 A federal lawsuit against the owners of some metro apartment complexes is moving forward. On April 23, a federal judge denied Gold Crown Management and Nevin Dewar's summary judgment motion to have the lawsuit thrown out. 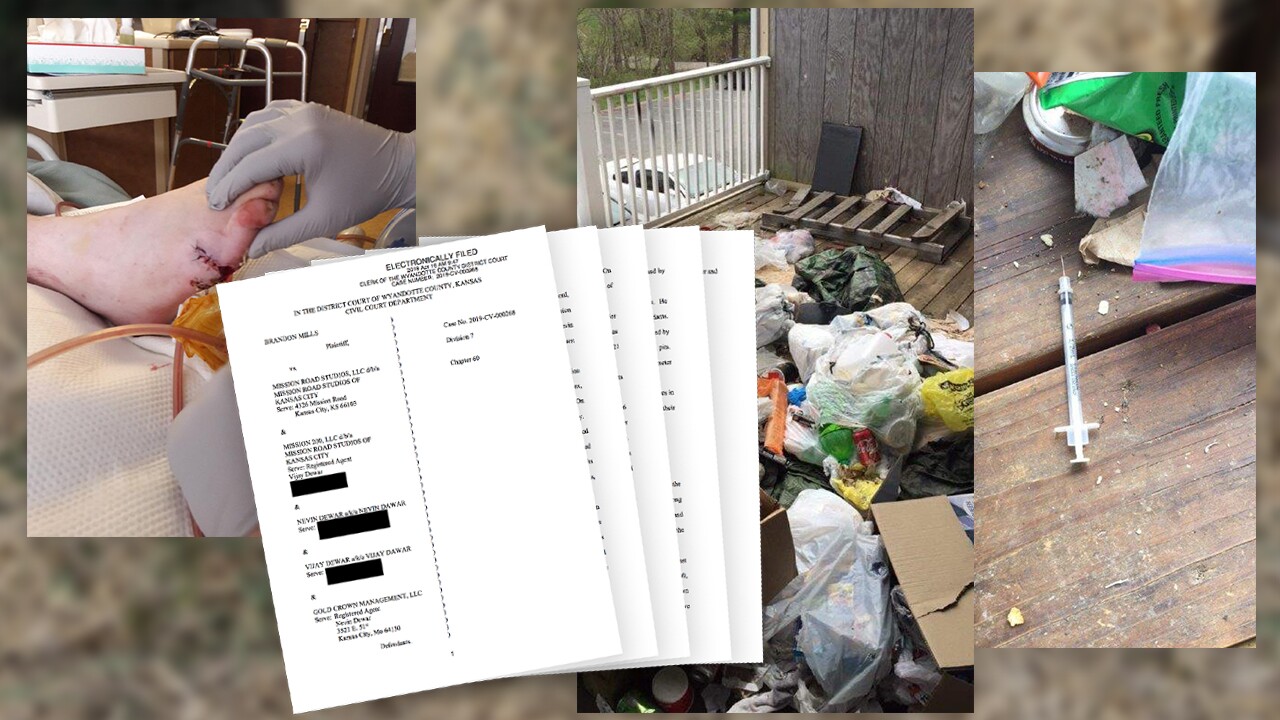 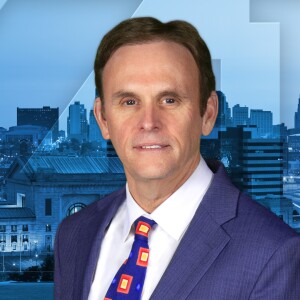 KANSAS CITY, Mo. — A federal lawsuit against the owners of some metro apartment complexes is moving forward.

On April 23, a federal judge denied Gold Crown Management and Nevin Dewar's summary judgment motion to have the lawsuit thrown out.

Vijay and his son, Nevin Dewar, are the sole owners of Gold Crown Management, according to court records.

Former employee Tanya Teegarden's lawsuit includes claims of a hostile work environment, retaliation under the Americans with Disabilities Act and assault and battery against Nevin Dewar.

In that count, Teegarden claimed Dewar shoved a table into her, breaking two of her fingernails and a beverage glass.

"It is unfair that he feels like he has the power to do that to his employees," Teegarden said. “I don't care who they are. I want to hold the Dewar Family accountable, not only for myself, but others.”

The judge did toss out one count in the lawsuit – a claim Teegarden was discriminated against due to her national origin.

However, the judge denied an attempt by the defendants to get depositions or statements made by two former employees – Debbie Kendrick and Charles Dudding – and former Overland Park city inspector Sue Freeman dismissed from the court record.

Steve Mirakian, the attorney for Nevin Dewar and Gold Crown Management, issued a statement about the judge's decision to move forward with the trial.

"My clients totally deny the allegations, many of which are demonstrably false, and look forward to being fully exonerated at trial," Mirakian wrote.

Teegarden didn't rule out of the possibility of settling the case out of court.

However, she said she would prefer to go to trial to make a statement about the Dewars' business practices.

"I believe that workers, contractors, residents are still enduring the hardships," Teegarden said.

Mirakian said in his statement that, “rather than verbal jousting in the press or social media, my clients and I trust in the good judgment of the judge and jury who will hear the full evidence to separate fact from fiction.

“Courtrooms, not news media, are the place to determine truth under our Constitution and rule of law.”

The trial is scheduled to begin June 22.