'I thought I was gone': KC woman steps off bus into city meter hole 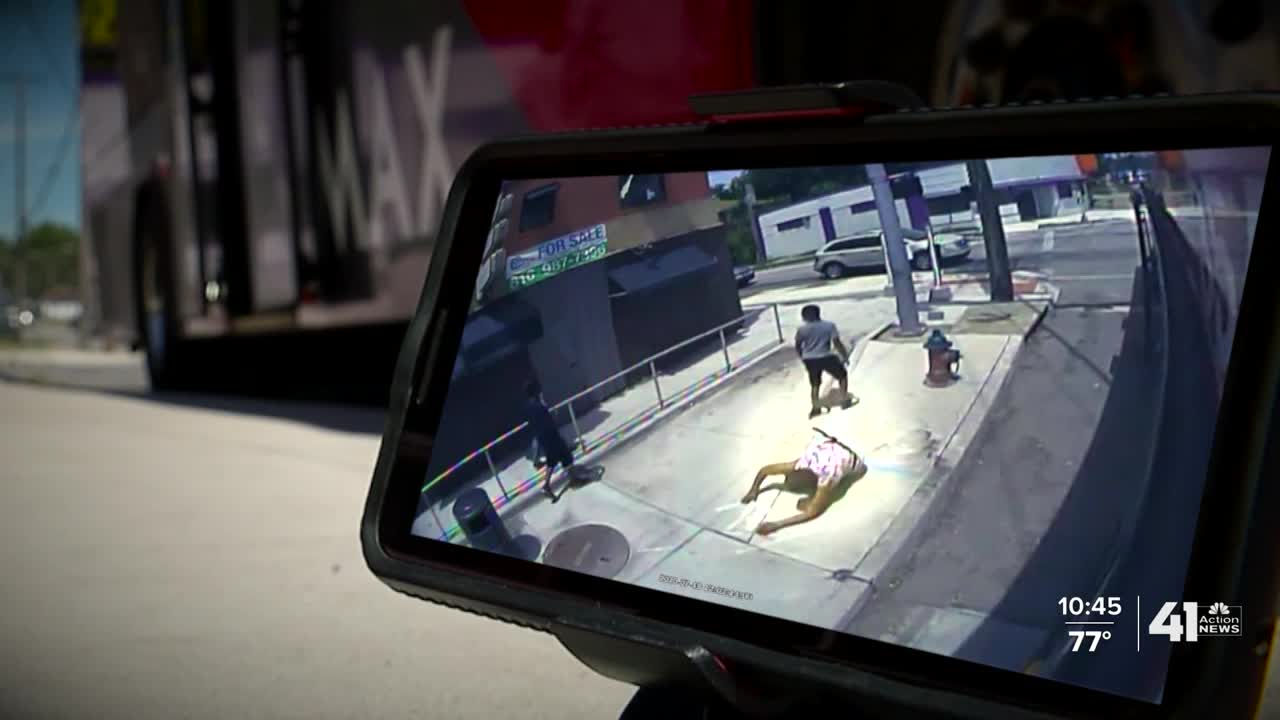 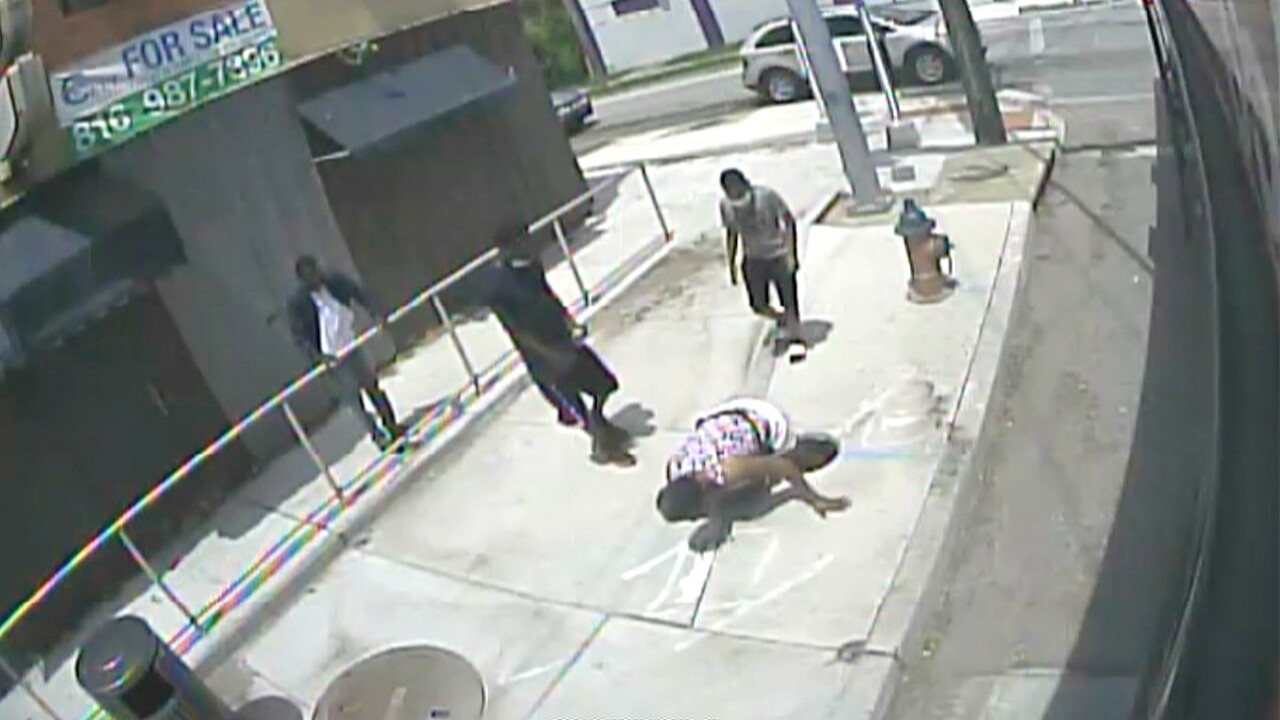 KANSAS CITY, Mo. — Carla Stewart boarded a MAX bus to grab lunch last month but ended up in the hospital due to an uncovered city meter hole.

It was a craving that sent Stewart to the bus heading south on Prospect Avenue.

As the bus stopped at Prospect Avenue and 59th street, Stewart stepped off. Video obtained by the 41 Action News Investigative Team shows Stewart took a few steps before falling into a hole on the sidewalk.

"It just broke everything," Stewart said. "Everything is all bruised up. I got the whole imprint of the manhole on my leg."

Stewart said a passerby called 911. It was then that Stewart realized the extent of her injuries.

Stewart was taken to the hospital, where the upper part of her leg was sewn back together.

She filed a complaint with the city and hired attorney.

When Stewart sat down with the I-Team a few days later, her leg was swollen, bruised and draining.

The hole was a city water meter hole. When the I-Team went to the location a few days after Stewart fell in, the plate was still missing.

The city eventually covered it.

A spokesperson with KC Water said the city couldn't comment on the matter due to pending litigation but provided the I-Team with a rule that states water pits are the responsibility of the property owner.

"They can't shift responsibility to someone else ...," Bartlett said. "It's on them. The city has a non-delegable duty under Missouri law to maintain the sidewalks."

Bartlett said the city rule that meter holes need to be maintained by the business owner is trumped by state law.

"Their code, their rule, that puts the responsibility on the property owner — that goes against Missouri law," Bartlett said.

Bartlett said the city could be held legally responsible for Stewart's injuries if it was aware, or should have been aware, that there was a danger on a public sidewalk.

"There's basically about two ways that you can figure that out. A: Did they create the problem? And B: Did they have any complaints about the problem before something happened?" Bartlett said.

The I-Team did not find any complaints on file about the hole aside from the one filed by Stewart after she fell.

The building where the meter hole is located is vacant. The I-Team contacted the owner, who said the city removed the plate when it repaved the sidewalk for the city's MAX bus line.

Calvin Williamson owns a business across the street and witnessed Stewart's fall. Williamson said city workers are often in the area.

"I thought the city would've at least covered it up 'cause they always out here working," Williamson said.

Bartlett said the plate appears to have been missing long enough for someone with the city to have taken notice.

"It seems pretty logical to me that the city should've known about the dangerous hole in their walkway," Bartlett said.

Stewart, who now gets around on crutches and is temporarily off work due to her injuries, wants the city to take responsibility for what happened to her.

Editor’s Note: This story has been updated to reflect information that it remains unclear who is responsible.