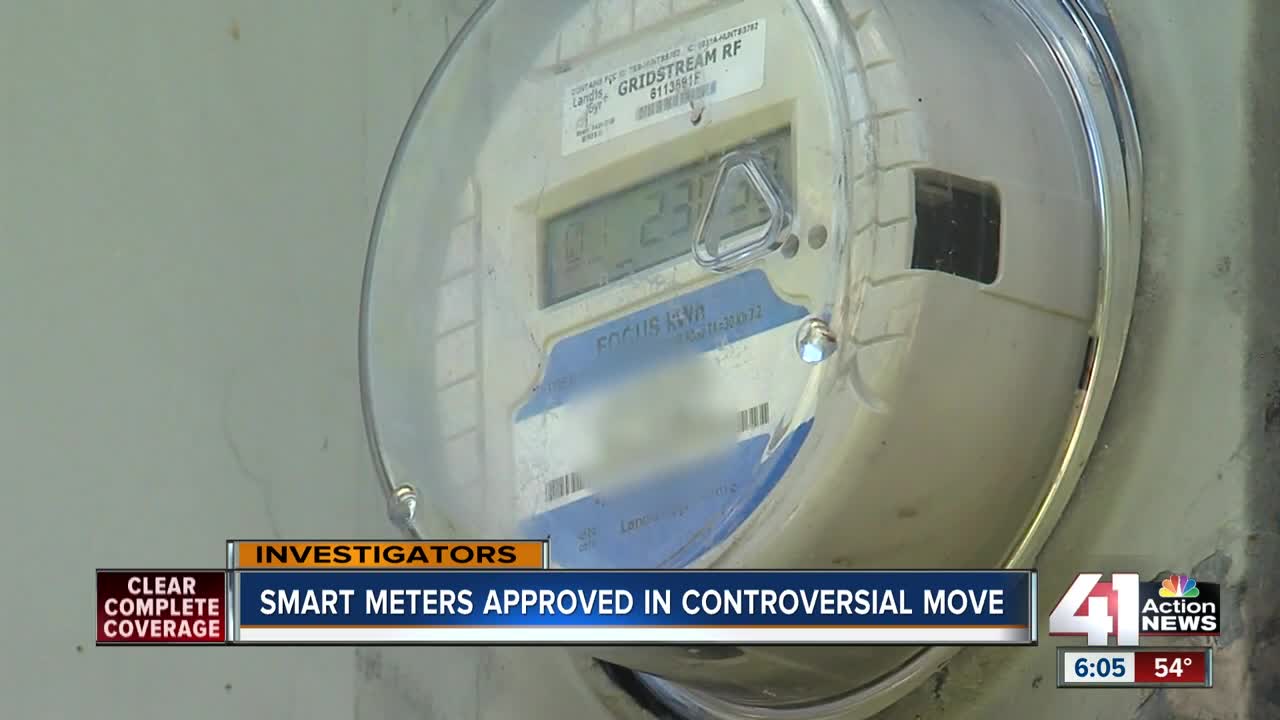 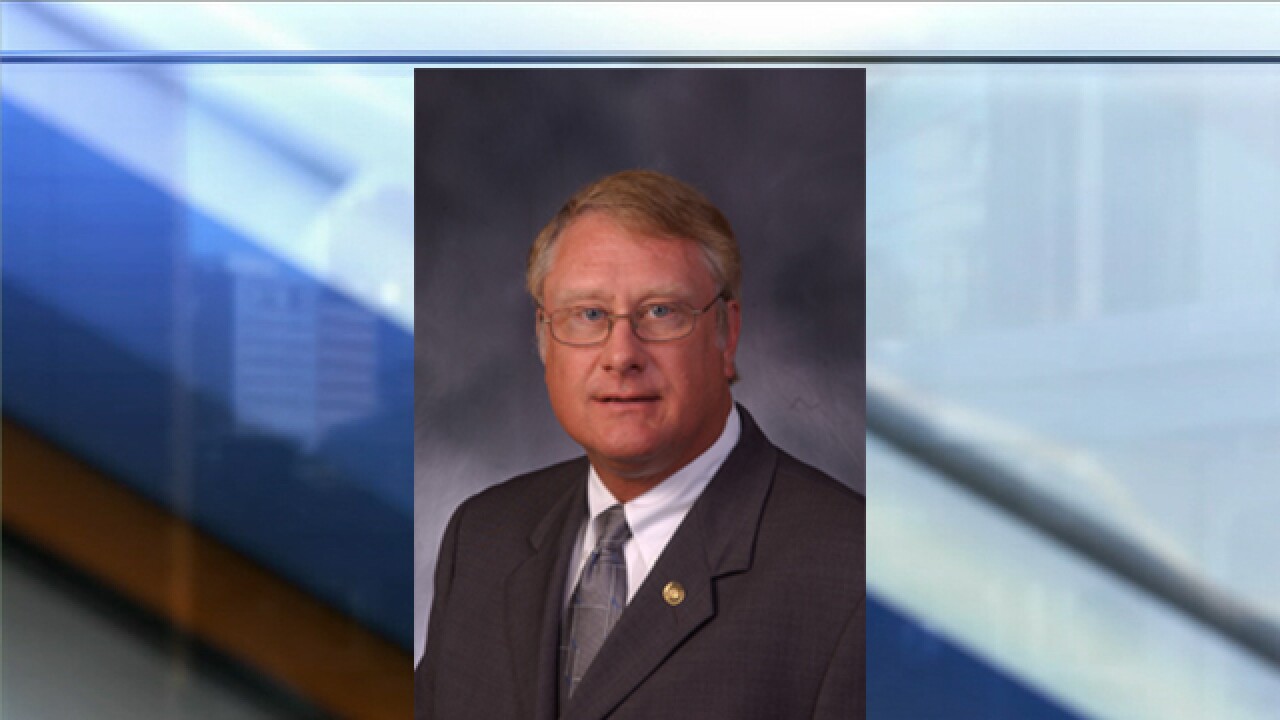 KANSAS CITY, Mo. — Smart meters will soon be installed all across Independence.

It's a roughly $30 million decision that the City Council voted against two weeks ago.

On Monday, in a stunning reversal, councilman Curt Dougherty reintroduced the motion to hire Core & Main to install the smart meters.

With little discussion as to why Dougherty brought the smart meters back up for vote, the motion passed 4-3.

But, the abrupt decision left citizens and some city leaders angry and confused.

City councilman Mike Huff, said the decision to take up another vote on smart meters should have been reflected on the agenda that comes out every Friday.

"People should have known about it," Huff said. "It was not anywhere to be found and all of a sudden it was sprung on all of us."

In March, when the initial vote took place, several citizens spoke out against smart meters.

Though there were also people in favor of implementing the new meters, Huff said the citizens of Independence had the right to address the City Council again on Monday.

"People should have been notified so they had their chance to go up there and speak their peace," Huff said. "This is like the mockery of democracy."

City councilwoman Karen DeLuccie said she's skeptical about Dougherty's decision to bring smart meters back up for a vote.

"He has consistently voted against Core & Main," DeLuccie said. "We voted 'no' and now we voted 'yes.' No discussion. No notice. Nothing. Awful."

Two companies were in the running for installing the smart meters: Honeywell and Core & Main.

During a City Council meeting in August, a representative from Honeywell gave a slideshow presentation on the project.

The representative from Honeywell indicated the company was going to use Mark One as a contractor.

Mark One is Dougherty's employer.

In March, the City Council voted on whether it would hire either company.

Honeywell was first up.

Dougherty and Mayor Eileen Weir voted in favor of awarding the contract to Honeywell.

However, Honeywell was shot down by the rest of the City Council.

Later, during the same meeting, Core & Main was also voted on and struck down by majority of the City Council.

While Dougherty gave his approval for Honeywell, he voted against Core & Main, which was the city's last option for moving forward with smart metering.

DeLuccie said she was shocked when Dougherty brought Core & Main back up for a vote Monday.

"I think it's arrogant of him. I don't know what he was thinking," DeLuccie said. "Any explanation he would give me would not suffice."

The 41 Action News investigators placed a call and sent an email to Dougherty asking him to explain his decision.

Dougherty replied to the email with one word, "no."

On Facebook, citizens are also calling the decision into question.

"Does the city or these council members get kickbacks from this company or anyone involved with these new meters?" one person asked.

41 Action News investigators also reached out to Core & Main, who said they don't comment on contracts that haven't been finalized.

Huff said he's been receiving phone calls from citizens who have questions about the abrupt decision.

"They thought this issue was dead two weeks ago," Huff said. "I think this really erodes the citizens' opinion of this city."