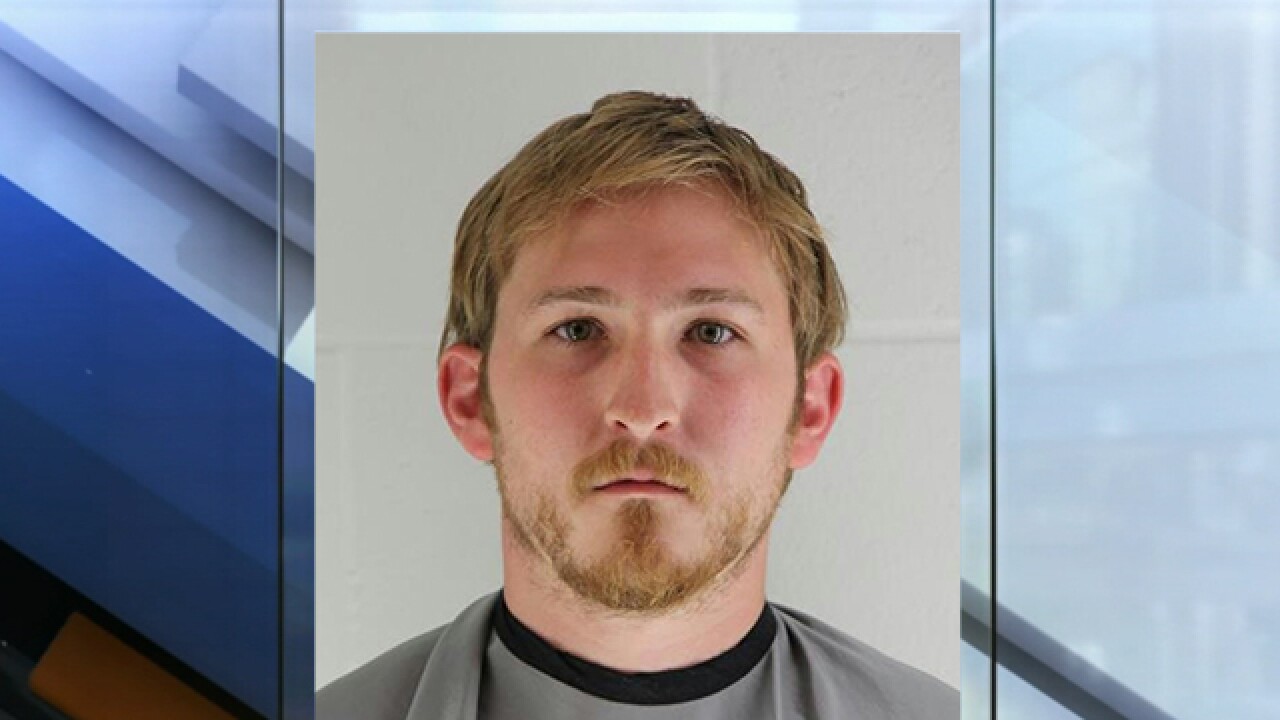 Copyright 2018 Scripps Media, Inc. All rights reserved. This material may not be published, broadcast, rewritten, or redistributed.
Isaac Vano

EDITOR'S NOTE: The original headline in this story indicated this was a fatal shooting. The victim in the case has not died. We regret the error.

OLATHE, Kan. — A Johnson County judge's son's case is heading to trial after a May shooting in Overland Park.

A judge Wednesday morning ruled there was enough evidence to take the case to trial after a probable cause hearing.

Isaac Vano, 24, is charged with aggravated battery and aggravated assault. He pleaded not guilty to those charges against him.

He is the son of Johnson County Judge James Vano.

Isaac Vano and his attorneys claim the shooting of Addison Roberts, 27, was accidental.

According to court testimony, Isaac Vano said he saw Roberts looking into a car window in his parents' driveway in their Overland Park neighborhood.

Isaac Vano told police he grabbed a gun out of his car, chased after Roberts and caught him two doors down from his parents' home.

Then Isaac Vano claims Roberts tried to run away while he was calling 911. He said that when he tried to restrain him with the same hand he was holding his gun, the gun went off.

Roberts was shot in the back of the head. He was unarmed.

But prosecutors called it a classic case of recklessness and noted Vano, while holding a loaded gun with no safety, chased after Roberts two homes away.

Other testimony failed to show evidence the gunshot to Roberts' head was at a very close range because there were no powder burns. However, an expert noted any signs of close range shooting could've been removed in Roberts' medical treatment.

She said her son, who had been unconscious after the shooting, is speaking again, knows her, but may never walk again. She also said Addison Roberts can eat, but can't drink because he can't swallow liquids.

Marybeth Roberts said she's uncertain what Addison's quality of life will be.

Additionally, Marybeth Roberts confirmed a previous 41 Action News report about her son suffering from Huntington's Disease. She said he's in the early stages of the disease. That genetic and fatal disorder causes brain nerve cells to break down resulting in mental and physical problems.

There is no cure.

Marybeth Roberts said the disorder is why Addison was wandering the neighborhood disoriented about a block from where he lives the night he was shot.

In June, the judge denied Vano's request to get off home incarceration so he could work because Vano tested positive for THC, the active drug in marijuana.

Since that time as part of the court order, Vano has tested negative for drugs three straight times.

His attorneys asked for more time to gather expert witnesses in the case. As a result, a hearing is scheduled for November to set a trial date for Vano.